Get email updates from jenna:

Someone BANNED me, so read me maybe

Someone BANNED me, so read me maybe 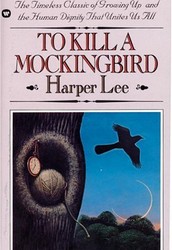 Why you should read To Kill a Mocking Bird

People need to read To Kill a Mocking Bird, because its showing a glimpse of reality. Also if parents don't want their kids to read it, doesn't mean that they have to stop others from reading it. Sooner or later their kids are going to be exposed to racism or other things. It helps people learn the difference between reality and fantasy.

Some more banned or challenged books 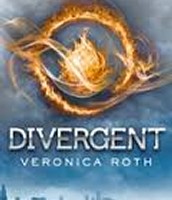 Divergent is a challenged book mostly because of the violence, death and death threats,child abuse. 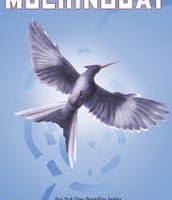 Mockingjay is a banned book because of the violence it talks about and how it expresses it. 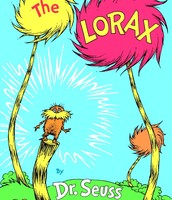 The Lorax was banned in Laytonville California in 1989. the reason why the Lorax is banned because logging is one of the biggest industries in California