What is Genetically Modified Food?

Genetically modified food also known as GMF are food or organisms that are modified. This happens when the DNA is changed.

Genetically Modified Foods should be labeled. It's important to aware people who are consuming these new products of what they really are and how they can affect them. Such as people with allergies it's important for them to know what is in their food to avoid an allergic reaction. Many mothers and other shoppers like to know what is in their food and if it's safe enough to feed their families, without these labels these decisions can't be made. It would be highly appropriate if GMF's were labeled. 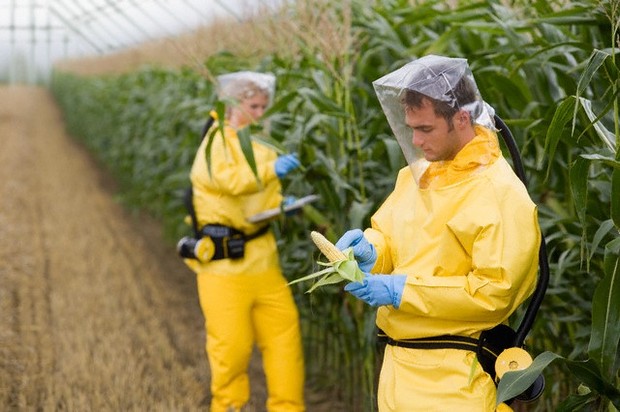 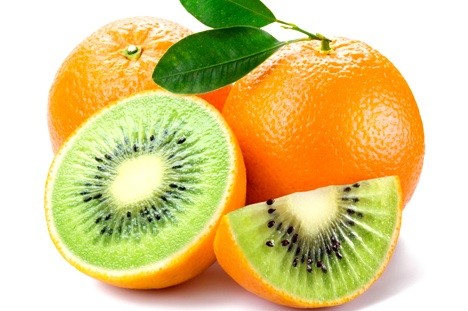 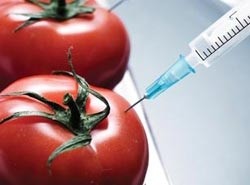 Follow Meghan Kendall
Contact Meghan Kendall
Embed code is for website/blog and not email. To embed your newsletter in a Mass Notification System, click HERE to see how or reach out to support@smore.com
close