A Message From Mrs. Venghaus

How about this cooler morning air? Isn't it great?! This week's newsletter if packed full of great information. Be sure to read over in it's entirety. Some Important things to note:

Proud to be your student's principal,

Has a teacher or staff member done a great job supporting your student? Let them know by submitting a B³ Award and we will recognize them on campus!

The end of the first 6-weeks is Friday, September 17th. Please note: this progress report will follow UIL guidelines. If students fail a class, they will become ineligible to participate in UIL activities and events. Ineligible students will have the opportunity to regain eligibility on the 1st 9-weeks report card. Moving forward, only report cards will determine eligibility for UIL.

Parents can log-in to the TEAMS Parent Portal at any time to check grades.

Begin by going to bbjh.magnoliaisd.org

Across the top of the website there are menu options specific to BBJH. Click on Students & Parents. The first tab under students & parents is labeled Digital Learning Platforms and Resources. Clicking on this link will direct you to a document with instructions, videos and additional links that will help you create accounts and login to see your child's assignments in Canvas and his/her grade and attendance in TEAMS." 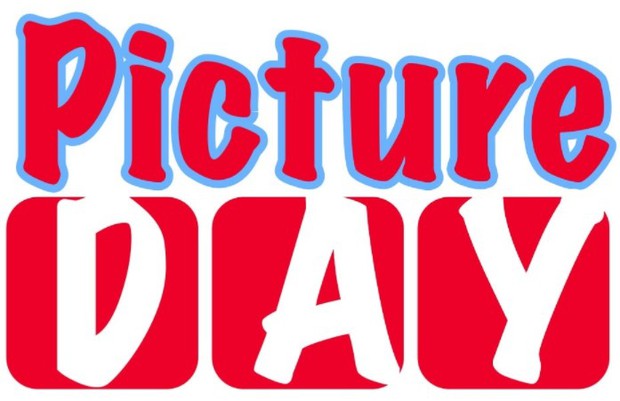 This year we will need help from our parents with luncheons, treats, dances and other things that could come up. If you are interested in volunteering at our school, please submit your information by click the link below. There is no commitment - we appreciate any help. Please sign up if you think you might be interested! 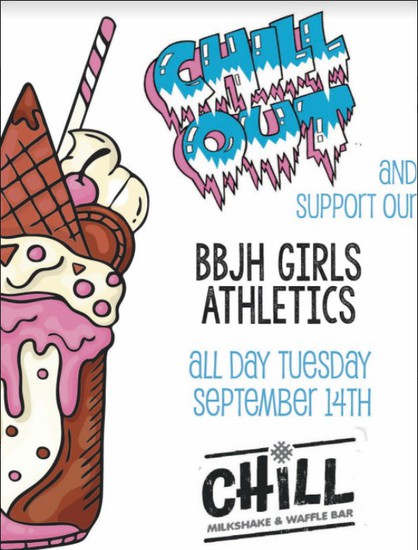 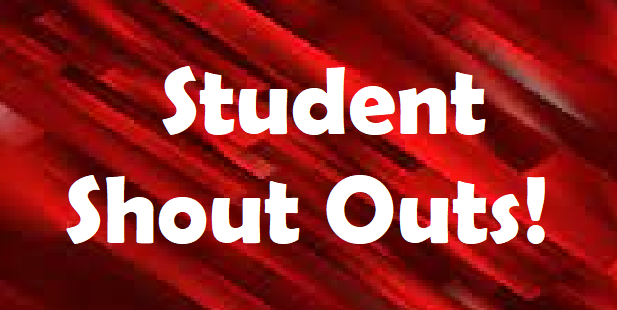 7th grade football took on Grand lakes and Oak Hills Tuesday night. C team lost their first game 6-0 against Oak Hills, with great runs by Carson Tessone, and the defense was led by Braeden Hobby. B team lost 6-0 against Grand Lakes. The defense and offense were led by Jaeden Davis And Rene Rosales. A team won their first game 6-0. Chase Lowery led the offense, and the defense was led by Ty Miller, Brody Wilcox, and Cash Ferrell.

Congratulations to both of our 7th grade Lady Bear volleyball teams! Each team brought in huge wins against Willow Wood at our home opener Thursday night! B team got the Lady Bears off to an amazing start with 25-18 and 25-3 wins! Abby Vasquez was the player of the game serving 11 straight points! Defensively, Dani Randerson had great plays on the net! A team continued the 7th grade sweep with 25-13 and 25-12 wins. Addison Smith was the player of the game with 7 straight serves. On the net, Ashlyn Culp and Rylan Beningus both had some big plays!

The Lady Bears will take on Montgomery Junior High at home on September 16 at 4:30 p.m. Please come out and support your Lady Bears.

Coffee with the Counselors 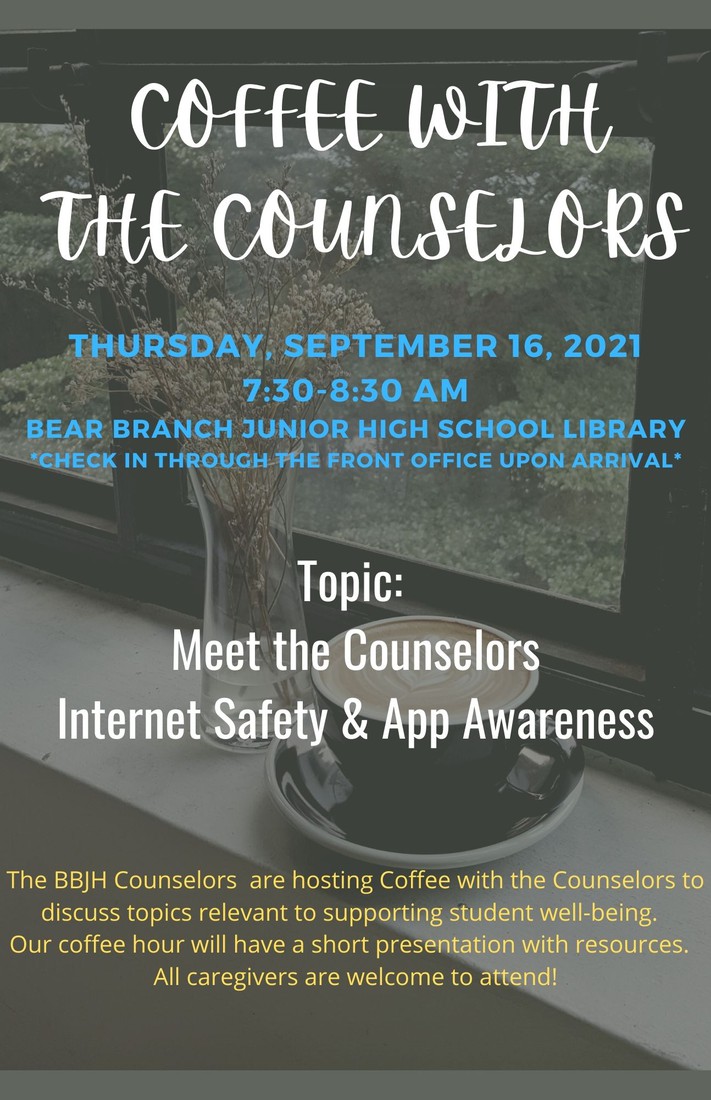 BBJH 2021-2022 Yearbooks are on sale for $40! Prices will go up September 20th! To order online, visit www.balfour.com. If you are asked to enter a home room teacher, please enter your student’s 7th period teacher.

If you have BBJH school related pictures you would like to see in the yearbook, please email them to Mrs.Ebbeler at cebbeler@magnoliaisd.org. She will do her best to get your pictures in the yearbook. 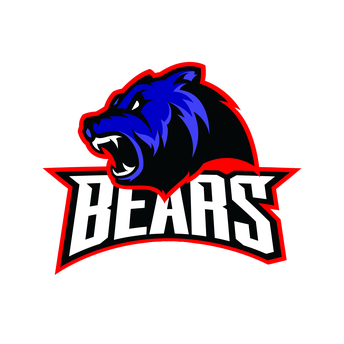 Follow Julia Venghaus
Contact Julia Venghaus
Embed code is for website/blog and not email. To embed your newsletter in a Mass Notification System, click HERE to see how or reach out to support@smore.com
close