Proud: Michael Jordan is a very proud man on what he has accomplished on the court and in the buisness world because of the fact that he has one of the most successful brands in the country and is the best player ever.

Determination: He did not make his freshman basketball team and bounced back and made varsity as a sophmore. When the bulls lost to their sworn enemies ( bad boys) in the conference finals two years in a row, Michael trained the hardest after that. In the buisness world jordan brand never had any serious competitiors but if they came close he would definiteley fire back.

Role Model: Jordan was a role model because of the person he was naturally, if it was signing autographs to every fan outside the stadium and court or his countless charities.

Successful: Successful is putting it light Michael Jordan has been involved in enterprises, movies, tv shows and cereal boxes. Also earlier this year he was named a billionare.

Leader: Michael Jordan has been a leader since the start if it was leading the chicago bullls to 6 championships in two years, the dream team's olympic medal. Also he believed in jordan brand from the start and once it became popular it also helped nike beat out other brands which were dominating the market sales previously.

Why Jordan is Successful?

Michael Jordan is successful simply because of image. When a sports fan, sneakerhead or anybody in general see's a player dunking from the free throw line with cool shoes on and tongue out they want to be like him. "Be like Mike" the slogan that nike used to win everybody over was genius. It helped people want to be able to do what he could and look like it. Also Jordan was a trendsetter he basically made baggy shorts cool and shoes that weren't just all white or all black. 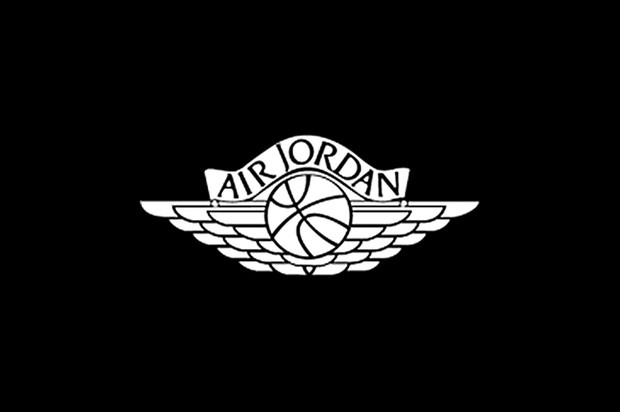 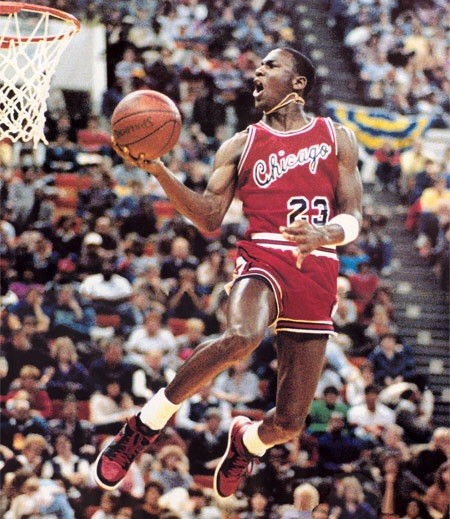 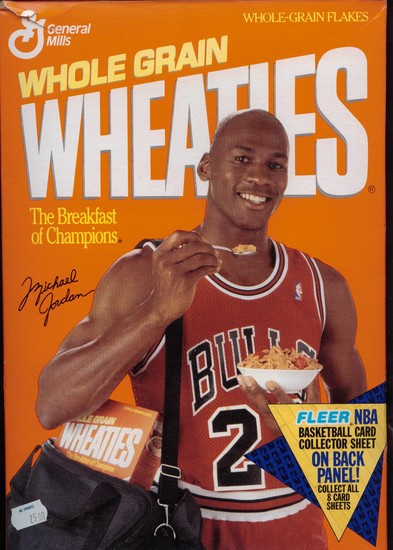 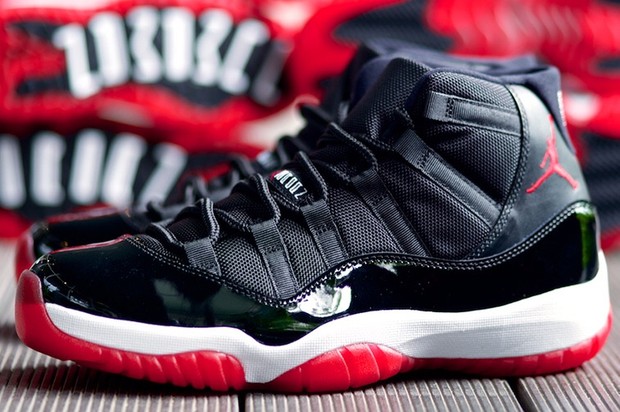