How achievements of one economic goal impacts/interferes another:

Ethiopia has significantly lower values than Norway. The average lifespan is 64 years which shows the lack of healthcare the country has. Without as much outside world access and money, decent healthcare is more difficult to get for most of the population. Also, with an average income of $1,430, the opportunities for the citizens to grow and make an impact are limited. Thus, affecting the country's economic equity values in a negative way.

The average lifespan in Norway is 82 years old. The higher life expectancy derives from the ability of the country to afford better medical practices and the accessibility of healthcare to its citizens. The average GNI sits at $63,900 because of the country's important focus on economic equity, for the most part, the population is very stable with a steady income.

Technology in Relation to Economic Values

As ranked #1 for the most developed country in the world, Norway has 116 cell phone subscriptions per 100 people, but Ethiopia only has 32 per every 100. This comes from a lack of outside resources and information needed to obtain technology. Ethiopia lacks in economic innovation while Norway excels in it. Norway has a well suited environment for their researchers and inventors to grow and improve their future. 96% of Norway's population has internet access while only 2.9% of Ethiopia's has access. This hinders Ethiopia's ability to provide their citizens with current information and access to the world around them. In Norway, students spend an average of 17.5 years in school while Ethiopians only spend 8.5. This dramatic difference supports the claim that Ethiopians suffers to provide enough opportunities and advancements for their people to grow.

With a prison population rate of 72 out of 100,000 people and 26.8% of women violently assaulted, Norway values economic security and has clear systems put in place so crime and violence does not frequently occur. On the other hand, Ethiopia has a higher rate of women who are violently abused standing at 56%. As for prisoners per 100,000 people, 136 serve time in. With a lack of resources and power, the crime rate is higher than in more developed countries that can afford extra protective forces. 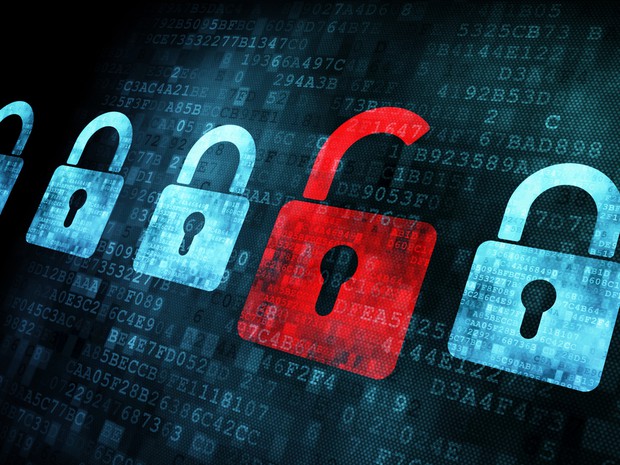