An example of cultural diffusion is how the islam religion was spread from Africa and the Middle East all around the world. This is globalization because it has grown to world-wide scale. Muslims make up 23% of the world religions, which is a large percentage.

Another example of cultural diffusion is the pandemic, an outbreak of a disease over a whole country or world, is when the flu spread over many parts of the world in 1918s. It was very contagious and it diffused quickly and easily because of the many ways of transportation and was unsanitary. Many people died by flu and were affected by it. The flu was diffused from U.S. and Europe to many places such as Pacific Islands. 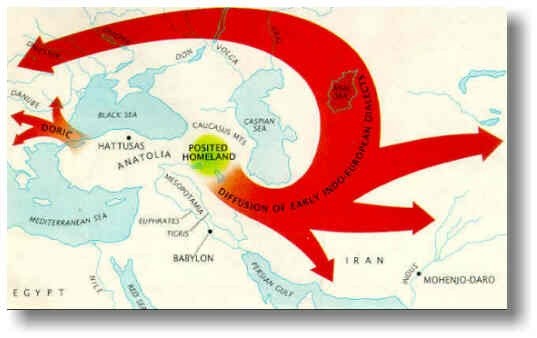 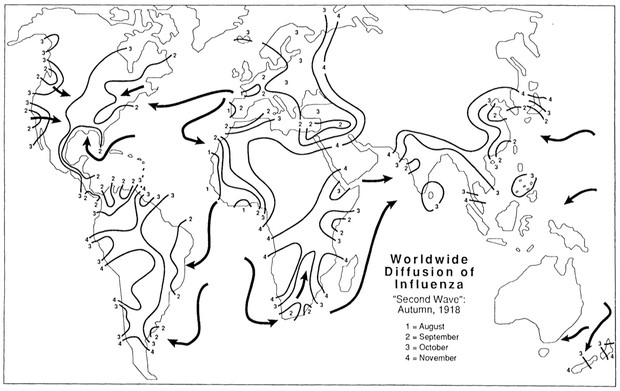 The English language has been adapted and introduced to many cultures. The cultures converged with American cultures in the way that they started speaking English. Almost half a billion people speak English as their primary language.

During the Holocaust, Jews were forced to live with a different life style and culture while they were living in the concentration camp. They weren't allowed to practice their religion and had to act as Hitler wanted. Their life was converged by the ways of Nazis and Hitlers. 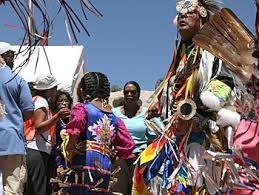 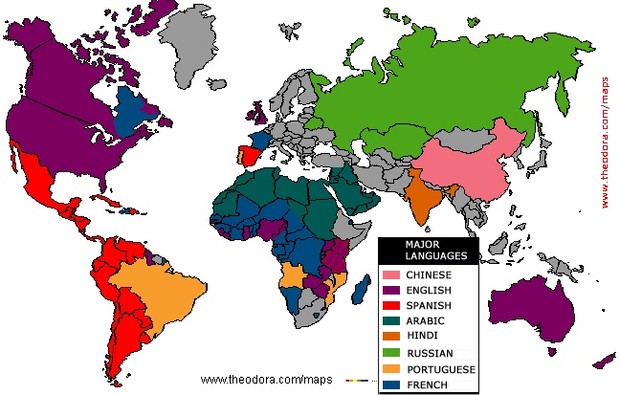