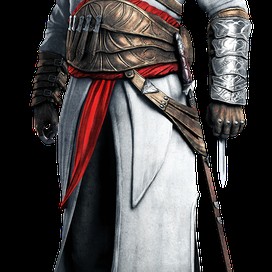 By: Ethan "The Lady Catcher" Carter

By: Ethan "The Lady Catcher" Carter 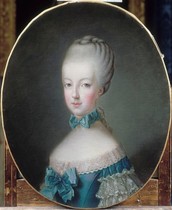 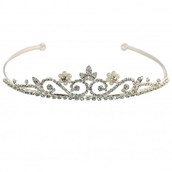 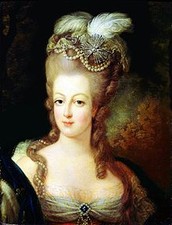