Miller is using Smore newsletters to spread the word online.

Get email updates from Miller: 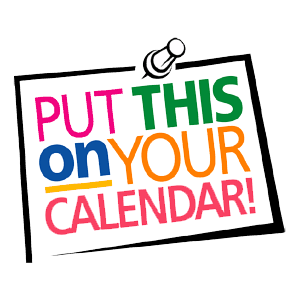 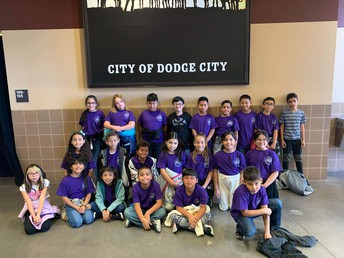 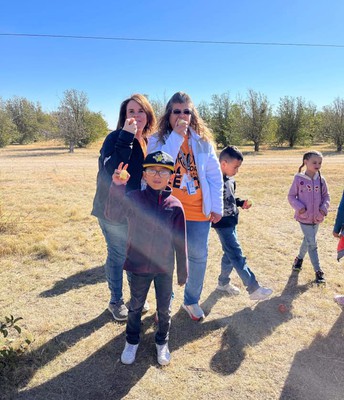 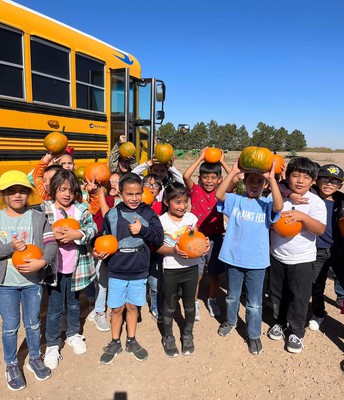 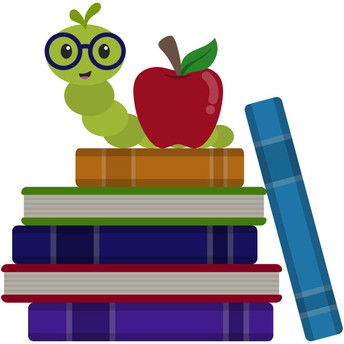 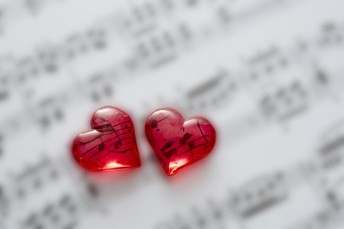 4th and 5th graders are starting to learn recorders!

5th graders are starting to prepare for their December concert. The 5th graders will be performing the Mini-Musical based on Tchaikovsky’s Famous Ballet “The Nutcracker”.

The following students auditioned and made the Southwestern Kansas Music Educators Honor Choir: Viviana Pablo, Angelett Cervantes, Emma Fant, Norlin Fleitas, Carlos Ixcoy, Daniel Arroyo (Alternate), Thiago Marquez (Alternate), Azalea Cruz (Alternate), Sylvia Alonzo (Alternate, and Brendan Konda (Alternate). They will be starting to rehearse one day a week in November and December. I will communicate which days those are to the parents of those in the choir. You are all invited to watch them sing with their peers from several other counties in Southwestern Kansas on Saturday January 21st, 2023 at Dodge City Middle School. 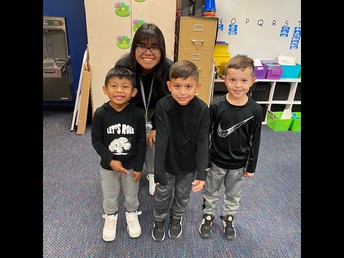 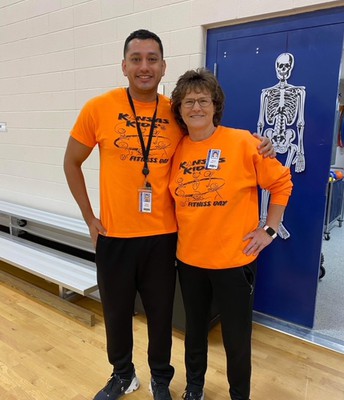 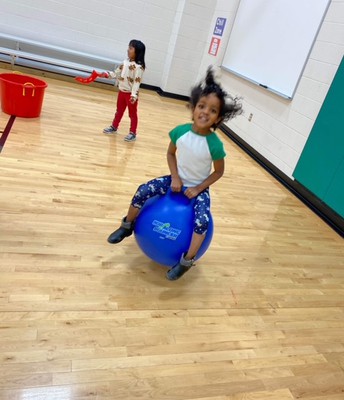 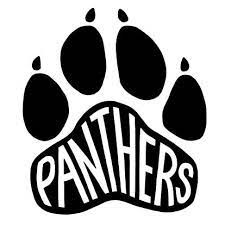 We are beginning our lessons on Emotion Management this month. What this look like for each grade level:

recognizing common feeling in ourselves and by looking at others faces and body language. Management of our emotions through breathing techniques.

Being able to describe different emotions and why they are important. Emotions can give us helpful information of what is happing in our daily lives.

How do strong emotions influence our thoughts and actions? What situations make us feel strong emotions, and how can we identify a change that can make it easier to handle in the future?

Be on the lookout for a Talking Points for Home Practice ideas. 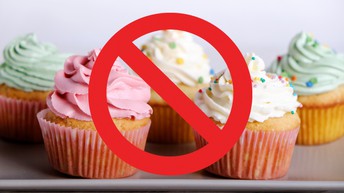 Just a friendly reminder per our wellness policy cupcakes and sweets are not allowed for celebrations. Also fast food is not allowed in the cafeteria.

Alternatives to food for celebrations: 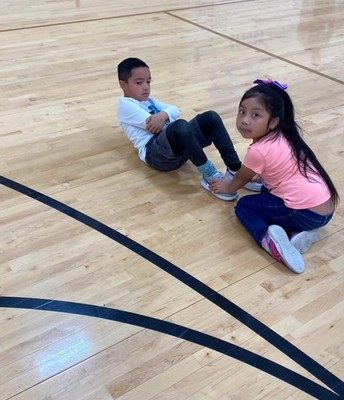 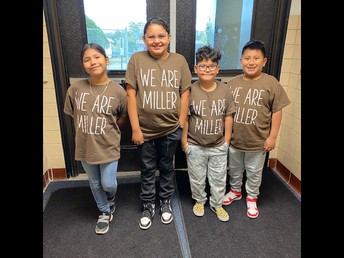 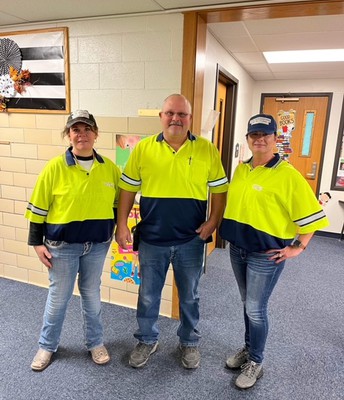 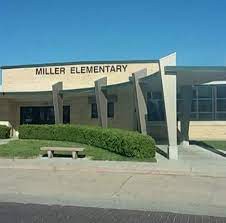 Miller is using Smore newsletters to spread the word online.

Follow Miller Elementary
Contact Miller Elementary
Embed code is for website/blog and not email. To embed your newsletter in a Mass Notification System, click HERE to see how or reach out to support@smore.com
close