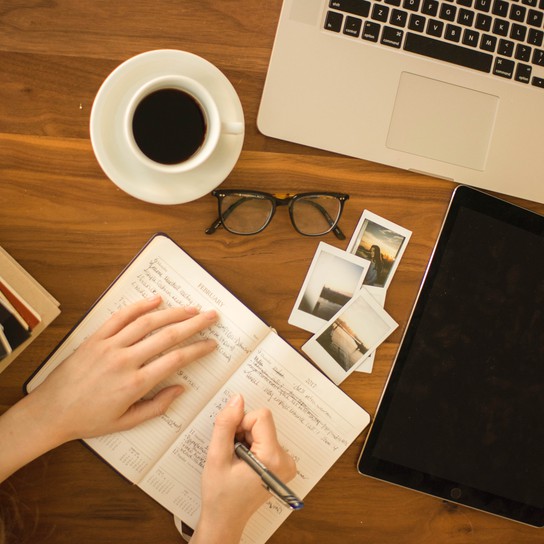 Chairman and Administrator for Chemical Industries of the Philippines.

Get email updates from Antonio M: 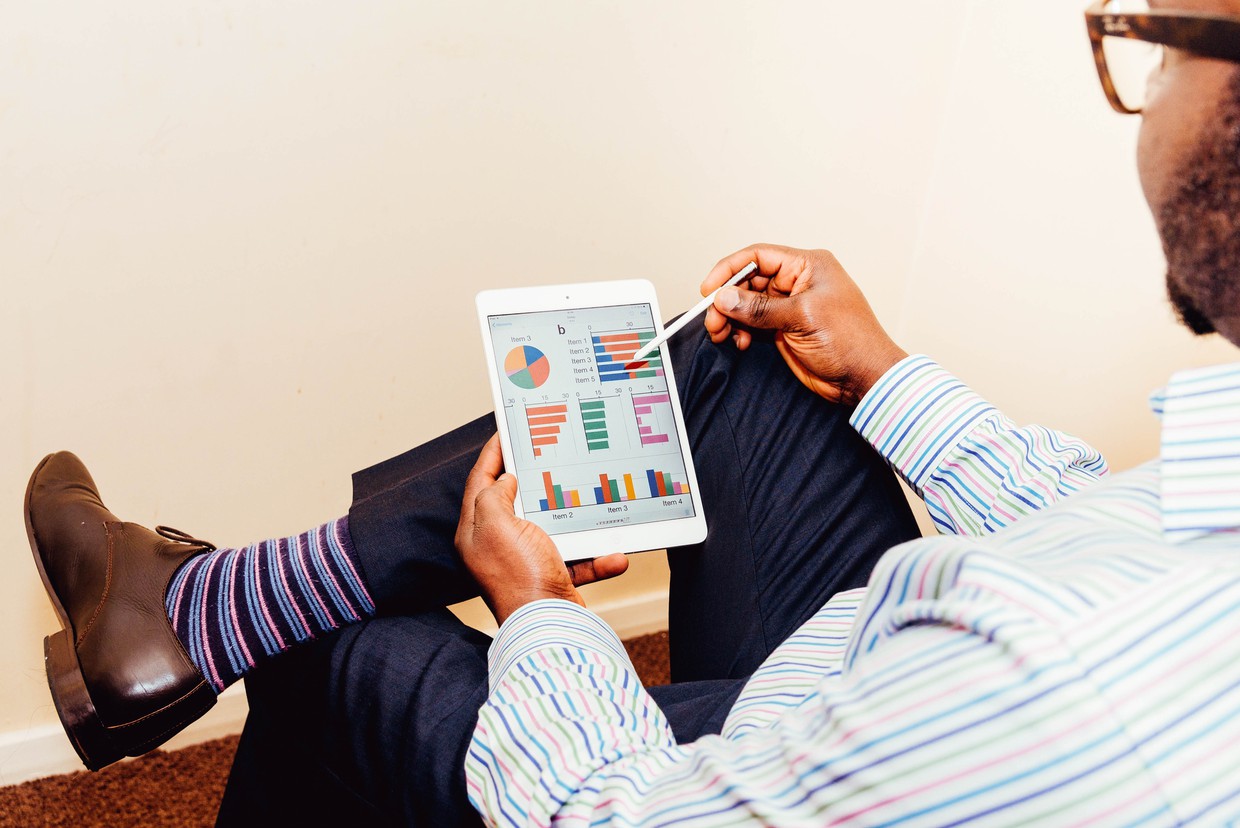 Chairman and Administrator for Chemical Industries of the Philippines Inc for nearly 13 years, Antonio M. Garcia is a recognized and reputable expert in chemistry as it relates to a wide range of industries and industrial processes. He is also an incumbent director for a number of other companies within the Chemphil Group including LMG Chemicals, CAWC, Inc., Kemwater Phil, and Chemphil Manufacturing.

At 80 years of age, Antonio M. Garcia has held a wide range of executive and leadership positions in corporations involved in manufacturing, research, and chemical engineering, across a range of commercial endeavors. He became a non-executive chairman for Chemical Industries of the Philippines Inc. in 2009 and became a non-exec chairman for Kemwater Philippines Corp. in 2012. In the intervening years between being assigned to those two posts, he became the Chairman and Director of Perfumeria Espanola Corp. and CAWC, Inc. respectively.

Chairman and Administrator for Chemical Industries of the Philippines.

Follow Antonio M Garcia
Contact Antonio M Garcia
Embed code is for website/blog and not email. To embed your newsletter in a Mass Notification System, click HERE to see how or reach out to support@smore.com
close