Lucy is using Smore newsletters to spread the word online.

Get email updates from Lucy:

They say it's your birthday, but what else happened that day? Who else was born that day? Here's what I found out. Please enjoy my brochure!

Famous people with my birthday 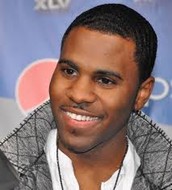 Jason Derulo was born on September 21, 1989. He is a famous rap star who has written many famous hits, like "Talk Dirty to Me", "Trumpets", and many more! 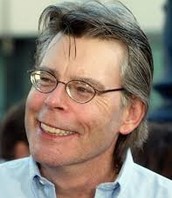 Stephen King was born on September 21, 1947. He is a famous author who has written " The Shining", "Carrie", "Pet Cemetery", "Cristine", and many other terrifying thrillers!

Anne Burrell was born on September 21, 1969. She is a TV star on the Food Network and a very famous chef. She has appeared on "Worst Cooks in America", and many others. 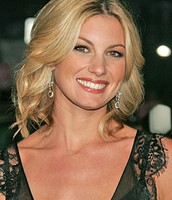 Doug Baldwin was born on September 21, 1988. He is a wide receiver for the Seattle Seahawks. His number is 89. Critics say he is one of the best wide receivers in the NFL.

important Events on my birthday

interesting facts about the year 2001

Lucy is using Smore newsletters to spread the word online.