Robin Williams was a very successful actor and had a nice life before his death. He starred in many successful movies such as Flubber, Jumangi, and Night at the Museum.

Robin Williams in Night at the Museum 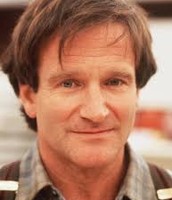 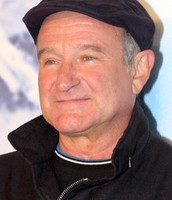 In 1978, While starring on the sitcom Mork and Mindy, he had a drug and alcohol problem. Also, while he was married to Valerie Velardi, he became involved with other women, they divorced in 1988. Robin Williams committed suicide on August 11, 2014 at the age of 61. 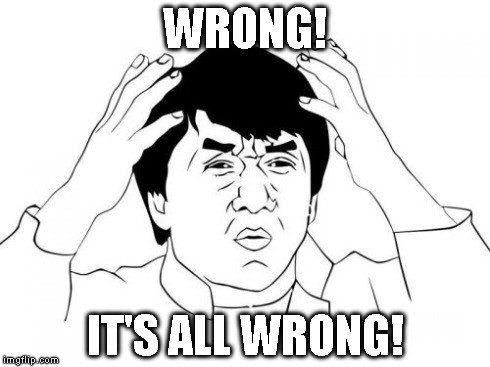