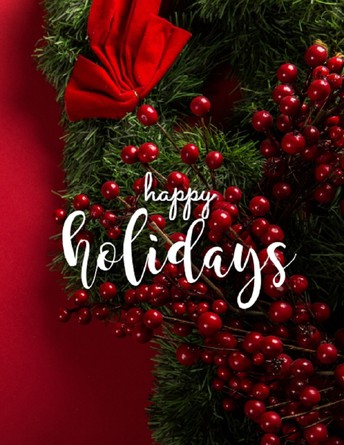 Season's greetings to all. During these tumultuous times we encourage everyone to look at the positives in their lives and be thankful for family, friends, and most of all health and well being. The CNP Program will always work to assist our young people with meals in order to prevent situations of food insecurity from occurring. If you plan to be among loved ones and friends during the holidays then please follow all COVID-19 protocols to help keep yourself and everyone around you safe. Have a wonderful holiday season! - H. Ward 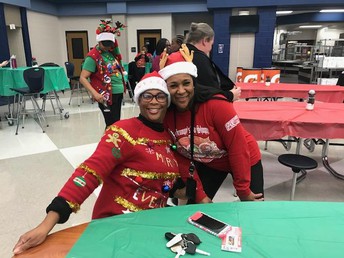 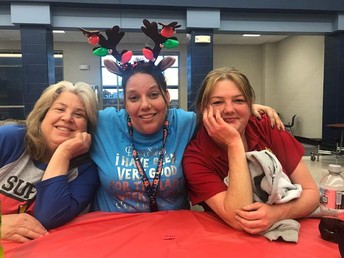 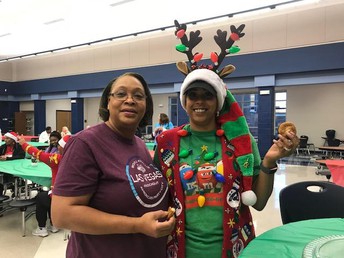 On November 25, 2020, the U.S. Department of Agriculture’s (USDA) Food and Nutrition Service (FNS) released proposed regulations to restore flexibilities for milk, whole grain and sodium requirements in the National School Lunch Program and School Breakfast Program. SNA is currently drafting the Association’s comments in support of this proposed rule and will share them with members as soon as they are submitted.

The SNA encourages passage of the Heroes Act 2

On October 1st, the U.S. House of Representatives passed an Updated HEROES Act. Among other provisions, the bill provides “as much funding as necessary” to help offset operating-cost deficits due to the pandemic. The bill also provides increased flexibility for the Fresh Fruit and Vegetable Program (FFVP), ensures that commodity allocations and other child nutrition program calculations are held harmless during months of severe impact, and requires the Secretary of Agriculture to make waiver applications, approvals and denials public in a timely manner. 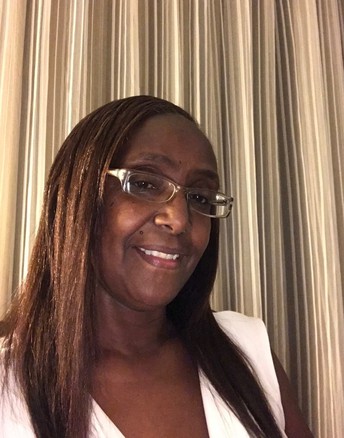 Ms. Vertricia Burgess has been with the Huntsville City Schools (HCS) Child Nutrition Program for over 17 years. She is originally from Madison, Alabama and she has four children, and one is adopted. Their names are Dominiqueko, Corey, Tikeela, and Khalyl. Vertricia also has five grandchildren named Tyler, Kyla, Kendal, Kendra, and Kaydence. She is not married, and she describes herself as a workaholic that is built-in entertainment.

Vertricia previously resided in Athens, Alabama and she also has worked for Williamson Oil company for 15 years before working for CNP. One of the things that She loves about working in CNP is the children, especially those who are considered special needs. When she is not working, Vertricia does the grocery shopping for people in the community.

Vertricia is motivated by the HCS students and her interactions with them. She has three dogs named Ghost & Zoey who are Doberman pinchers, and Jaxx who is a Pitbull. Vertricia loves all types of foods except shrimp due to her being allergic to them. She is very adept at playing softball, solving math problems, and she is good at saving money. Vertricia likes to listen to old school R & B and Blues music.

Vertricia’ s coworkers may not know that her younger sister Linda Burgess played basketball for Bob Jones High School and went on to play in the WNBA for the Las Angeles Sparks The Sacramento Monarchs. Vertricia says that Linda wore number 42 and when she retired, Vertricia now wears that number while playing softball. Linda Burgess was also enshrined in the Huntsville-Madison County Athletic Hall of Fame in 2018.

Vertricia states that she continues to work in CNP because of the work schedule, hours, the students, and the benefits. She also expresses that if she were not in CNP then she would be working full time at the Von Bron Center and getting groceries for more people. Vertricia explains that her hobby is playing softball where she is a self-taught pitcher. She plays in the 55 years and older league in Huntsville. She feels that CNP is very important because it entails nutrition for children and ensuring that they are fed. Her favorite sports are college football, professional football, baseball, and softball where she cheers for the Alabama Crimson Tide, The Atlanta Braves, and The Philadelphia Eagles.

Vertricia says that she loves to assist in training new employees in CNP by showing them the proper ways to execute assigned tasks. She also hopes to travel to Hawaii one day and in five years she believes that she will still be working in CNP. Vertricia conveys that success is achieving your goals and being happy with the other co-workers and management staff. 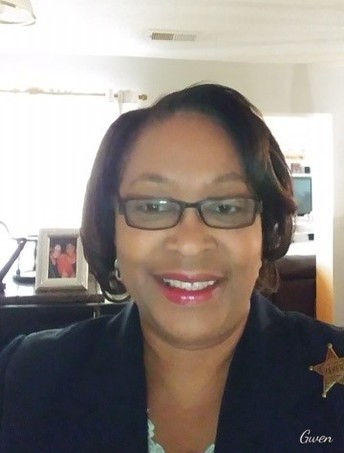 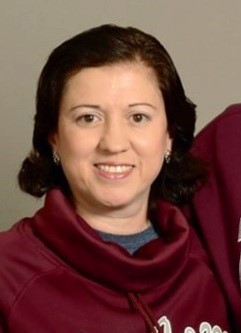