keiyasha is using Smore newsletters to spread the word online.

Get email updates from keiyasha:

Private spacecraft carrying cargo—and someday people—to the International Space Station (ISS) will soon have a place to park when they get there. That’s thanks to two U.S. astronauts living aboard the station some 200 miles above Earth. about the size of a football field, the ISS is the largest artificial (human-made) structure orbiting Earth. The $100 billion facility serves as a laboratory where scientists from around the world can live and conduct research in space.Currently, six crew members—from the U.S., Italy, and Russia—are aboard the ISS. Part of their job is to make repairs and upgrades to the station. That includes adding new components, like the ports for spacecraft.The new ports for spacecraft will be set up in the same location that space shuttles made by NASA, the U.S. space agency, used to dock. The U.S. used to use the shuttles to ferry supplies and astronauts to the ISS. But the vehicles were retired in 2011. Since then, U.S. astronauts have been hitching rides to the station aboard Russian spacecraft. 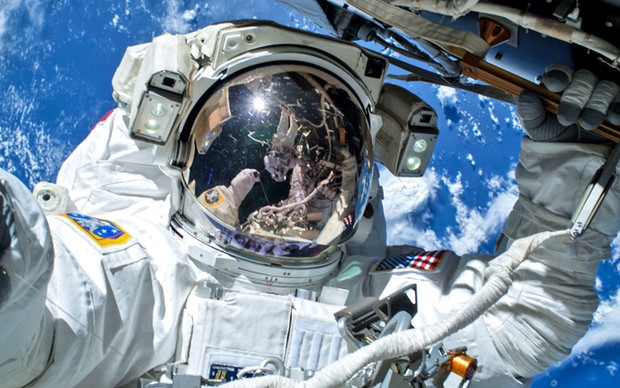 Cyber criminals have been busy lately. Last year, hackers illegally gained access to computer networks and stole information belonging to several major companies.Both of these security breaches cost the companies billions of dollars. They also exposed private information about thousands of people. As a result of these and other attacks, President Barack Obama. Sony Pictures and Anthem have not been the only hacking targets. Hackers have also gone after other companies, including Target, Home Depot, and eBay. The federal government has suffered cyber-attacks as well. Hackers have tried to access computer systems at the White House and the State Department. Some have even successfully hacked into the Twitter and YouTube accounts of the U.S. military.The U.S. government already has several agencies that fight cyber crime. These include the FBI, the National Security Agency, and the Department of Homeland Security. But these agencies all work separately and often find it difficult to share information. CTIIC will serve as a central place to focus their efforts. 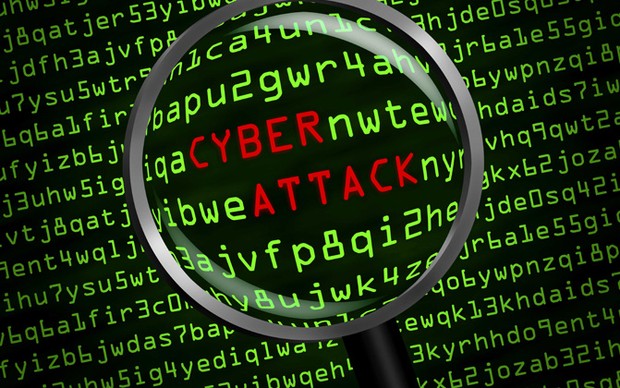 Last week, a picture of a dress sparked a huge debate on the Internet. The reason? People couldn’t seem to agree on the garment’s colors. A British woman posted an image of it on the social media site Tumblr. Some people looking at the image thought it was blue with black lace. Others argued that it was white with gold lace. That’s a huge difference!One website that took a poll about the dress’s color received more than 28 million responses—with white and gold getting the most votes. Even celebrities like Taylor Swift took to Twitter to weigh in. She thought the dress looked blue and black. Guess what? According to the store based in Birmingham, England, that designed the article of clothing, the singer was right. 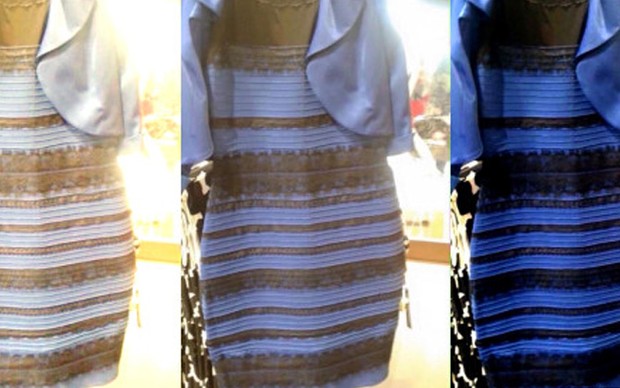 keiyasha is using Smore newsletters to spread the word online.