Read S'more About It

Read S'more About It

The Cheapest Is Not Always The Best

I do agree that "We want to pay the cheapest price for our food. We don't understand that it comes at a price." By providing the cheapest price for our food we get companies that care more about the money then what they are feeding their costumers. You should pay for more expensive food because most likely it is dealt a lot kinder. When the companies can't find local people they just send buses and and such to areas that are in need of work and money. I don't think that its okay for companies to hire foreign workers like that, because they are immigrants. So therefore everyday tons of them get arrested. But the company could care less because they just send more buses and get more foreign workers to do their dirty work, in order for the companies to grow bigger and become even more wealthier.

My name is Alice Paul, i'm not so sure if you've ever even heard about me, but this is my chance to explain everything. I led the Women's Suffragists Act. I fought extremely hard to give women the right to vote. It took years to finally be able to have women vote. I believe that it was all worth it, because I wasn't just fighting for my own rights, no I was fighting for mine and the future generations. I accomplished something that at the time no one believed would ever actually happen.

I believe that it takes courage to do things that no one else wants to do. But there always has to be someone willing to be brave and take a stand. I personally know how difficult it is to fight for what you believe in. Especially when not many people believe in you, but that's okay because that gives you the opportunity to prove them wrong. Everyone has a chance to be brave, we all have the ability, but not all of us have the confidence. I know it's hard but I promise you in the end once you either succeed or take a loss, you will be a better person, because everything you do helps you build character. Even if someone calls you crazy. Aren't we all a little mad? Come on, all the best people are crazy.

"Confused Cuba Stuck In The Middle"

All Cuba wanted was their own Independence from Spain. But Spain had other plans. Evil Spain refused the Cubans from Independence. Soon the U.S. got involved because we wanted to help these Cubans out. We declared War on Cuba and scent troops to capture Santiago. We didn't just stop there of course, we kept going and sunk lots of Spanish fleets. Finally Spain gave the U.S. Cuba. We thought about just controlling Cuba our self, but we remembered we were once just like Cuba, instead we decided to be friends instead of enemies. 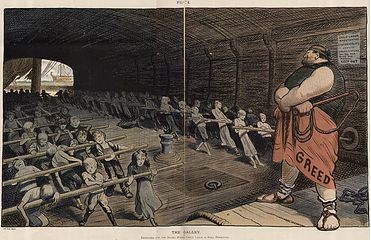 This Political Cartoon displays that child labor is a bad thing. The man that is over looking the children has greed written across him. Which indicates he makes the children work in horrible conditions because he wants lots of money. Some of the children are just laying on the wood to indicate the working conditions are terrible. 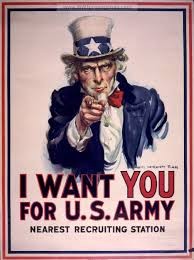 I Want You For U.S. Army

We need more men for war in case we lose too many soldiers. If you are 18 years of age you are REQUIRED to register. It is the law. Register now at the Nearest Recruiting Station. 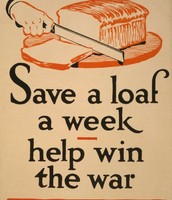 Help your country and save a loaf. 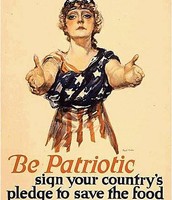 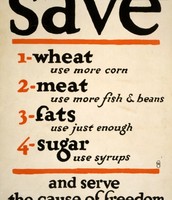 Use different kinds of foods and less Wheat, Meat, Fats and Sugar. 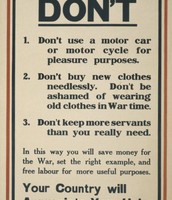 Only get things you need ignore the wants until we win. Help win the war by participating in saving objects. 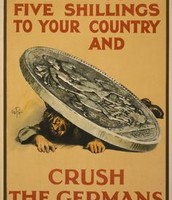 We need more money to help out our troops. Please donate today! 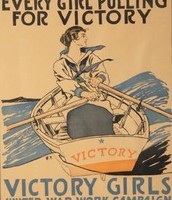 Women to help with the war take over some of the men jobs. Fight for our Victory!

More Weapons For The War

Scientists have developed two new weapons for the war. Poison Gas and Airplanes. We don't know much about the Poison Gas but, we do know that it is extremely useful. These new Airplanes help us a great deal as well, now we can drop bombs from a greater height that will definitely cause a lot more damage. These new weapons might be the answer to win the war!

The nickname Uncle Sam came from Sam Wilson, a meat packer from Troy, New York. James Montgomery Flagg created the image of Uncle Sam with the words "I Want You For The US Army".

Babe Ruth was born on February 6th, 1895, in Baltimore Maryland. He broke many records, he got 714 home runs in 22 seasons. Babe Ruth even made 60 home runs every year, which was later broken 34 years after Ruth. Ruth didn't let his fame get to him, he still cared about people and still tried to help everyone. He was a perfect role model for everyone as well. He loved children a lot and would be seen visiting sick children and orphanages. 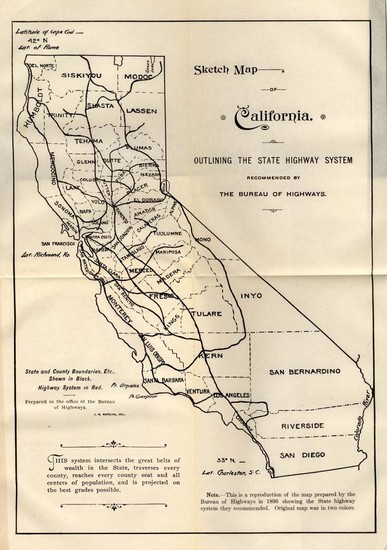 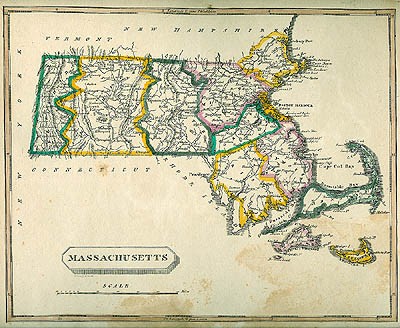 Massachusetts has the most Irish decent in its state. 23% of the states population was from an Irish decent. 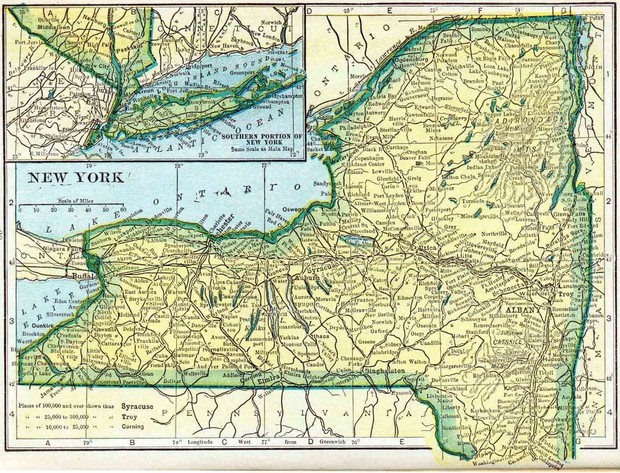 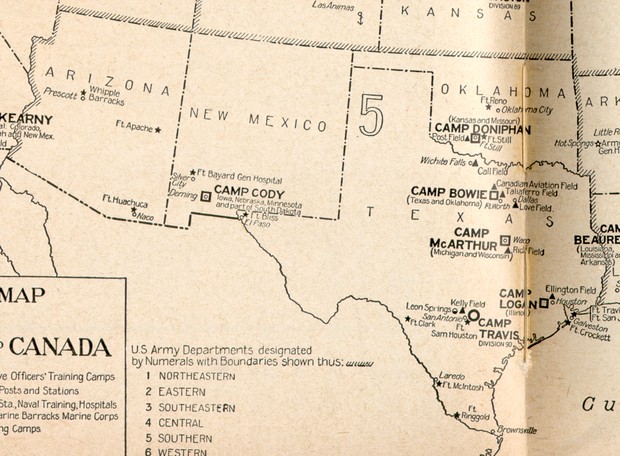 On January 6th, 1912 New Mexico became the 47th state. New Mexico's legislature was one of the last to ratify the 19th Amendment to the U.S. Constitution in 1920.