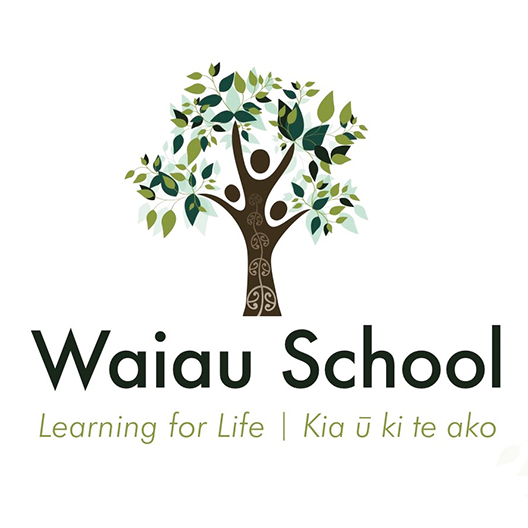 Waiau is using Smore newsletters to spread the word online.

Get email updates from Waiau:

Welcome to our 2nd newsletter of the year,

In this edition we are pleased to share some information on the Treaty of Waitangi from our recent learning. We also have a selection of Room One’s poems. They have been busy writing poems about themselves and these make for interesting reading!

Reflecting on the past fortnight I have come to the conclusion that no two days are ever the same in a busy rural school. It is lovely to watch our older students interact positively with our younger ones and they all seem to exhibit our school values of respect, resilience and responsibility as second nature.

We have a lovely school in a beautiful setting. Our staff work hard to create and maintain a safe space for your children to learn and play in. We are looking forward to a continued positive term and one day in the near future being back together to celebrate, to have events, assemblies, etc.

Stay well, look after yourself 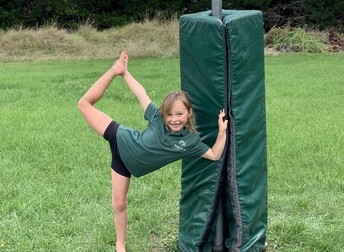 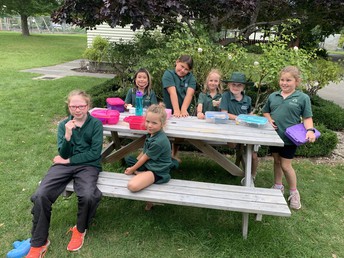 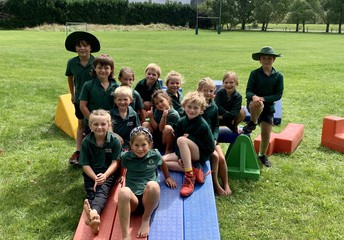 It was a new experience for our students today, as our 2022 Swimming Sports was spectator-less. They competed without the support and encouragement of their families. The students have practiced cheering on their schoolmates and we made lots of noise poolside. The students have been working hard on learning/ perfecting their swimming skills and we have taken many photos to share with you, our virtual audience. Hopefully next year we will be able to celebrate our swimming sports all together.

We were very proud of the children's achievements. They have shown resilience and determination and the results were visible! We would like to thank Caroline Eastmond and Waiswim for all their amazing work they have done with the children.

The McNuer Cup for House Relay was won by Annan.

Our tamariki are very lucky to learn to swim / improve their skills in such a fabulous facility right on our doorstep. Please look out for extra photos on our Facebook page. 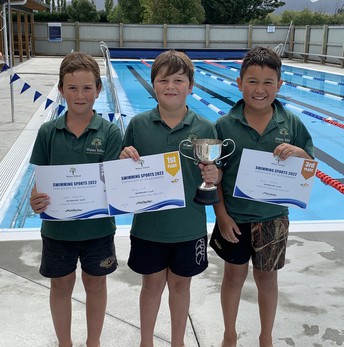 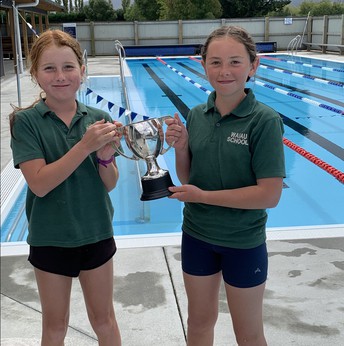 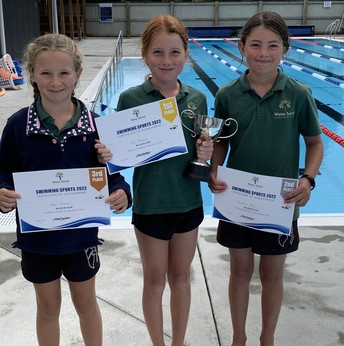 Each class goes to the library every Friday. Please remind your children to bring their books back each Friday to renew or return.

We are very fortunate to have Jenni fro Mana Ake take 4 of our senior students to Rotherham School for Ko Wai Au every Tuesday morning. The aim of this group is to tautoko (support) and whakatere (navigate) our rangatahi (young person). To give them mana and empower them to be able to make positive decisions and choices, so that they can become tātāriki (role models) for others.

The Treaty of Waitangi By Ruby

The Treaty of Waitangi was signed in 1840. The Māori people wanted the English to stop drinking and fighting. They had a treaty so they could treat each other nicely and so they could all work together.

It was signed in 1840 to make peace. There were two versions of the Treaty… the Māori version and the English one. The two treaties didn’t say the same things and it caused a lot of problems.

The treaty was supposed to be used to create peace and male things better, but all it did was make confusion because they both had different words.

The first Waitangi Day wasn’t celebrated until 1934 and since 1974 it has been a public holiday.

The Treaty of Waitangi By Beth

Over 182 year ago a special document was signed. The document is known as the Treaty of Waitangi(Te Tiriti o waitangi). It was signed in 1840 in Waitangi.

The treaty took 7 months to sign because some people were unsure if they should sign it or not. In the end most people signed it. After a while one of the chiefs did not think the English were filling their promises. So he went to where the English Flag was standing and cut it down. In the end they ended up cutting down the flag four times.

A long time after some people found it at the bottom of a building and it was covered in nibbles from rats. You can find the Treaty of Waitangi in Wellington. One version is missing though.

In conclusion I think it is strange how the treaty was left at the bottom of a building for so long after it was signed. 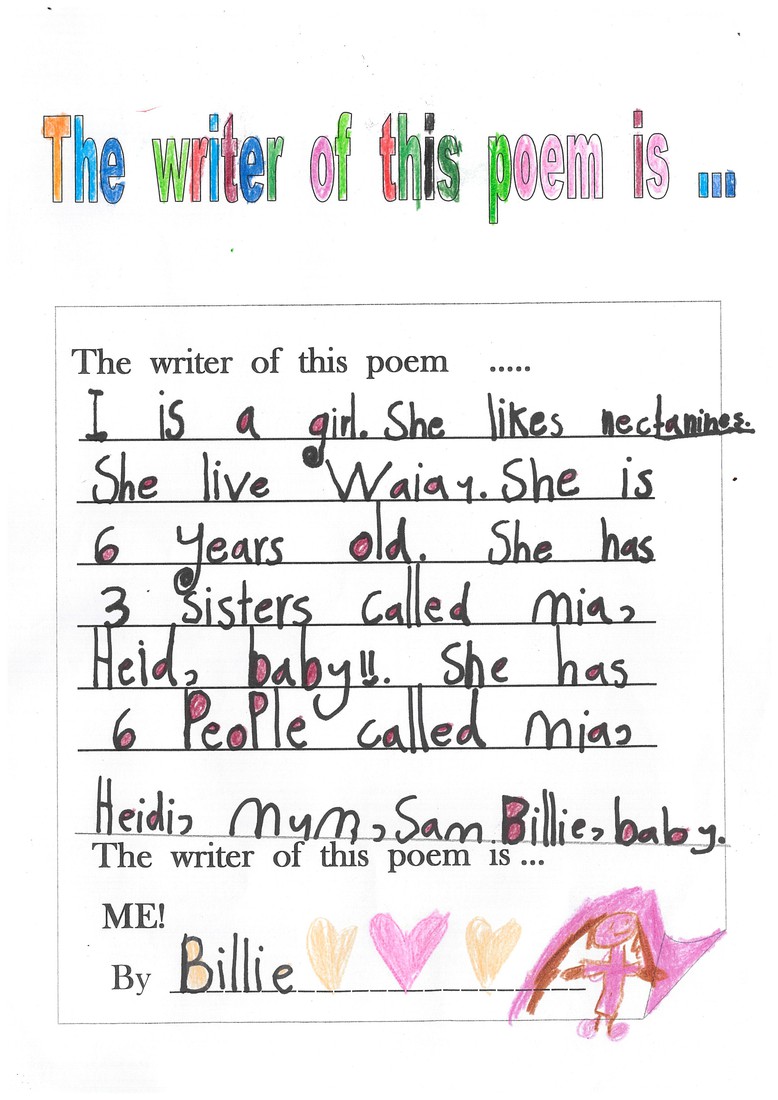 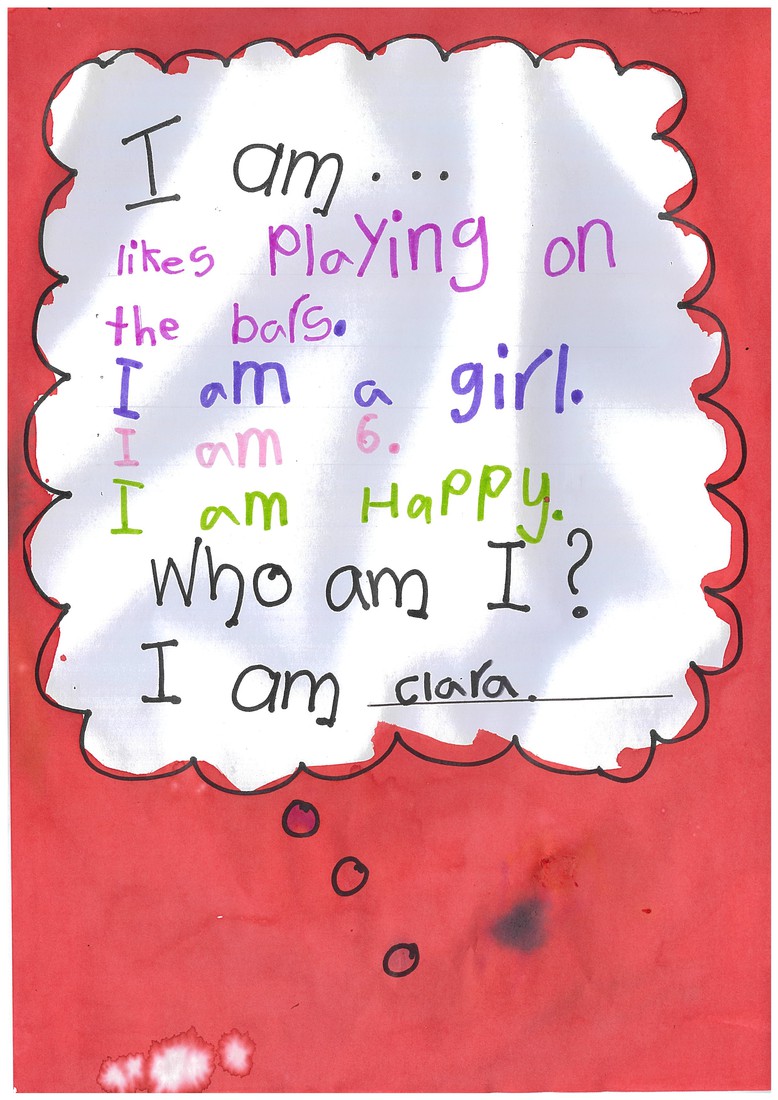 Bus Parents- if you come to pick up your child at the end of the day please make sure the Duty Teacher is aware that you are taking your child. This means we can account for all of our pupils.

Waiau village students need to go home at 3pm. If for some reason you require your child/ren to stay for a period after school (e.g you are traveling back to Waiau and are running late) please call the school, text or leave a message. 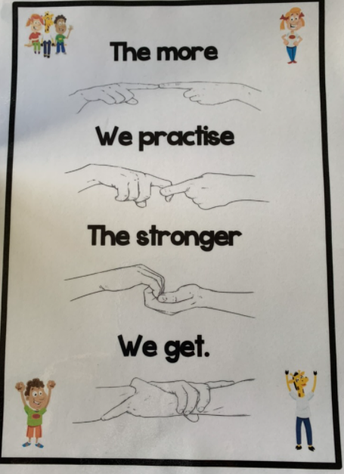 When the Life Education truck visited last week it was a great opportunity to learn in a new environment. I am always impressed with the Educators and how they tailor the lessons to what we are learning about at school. This year our students were introduced to their brains! Ask your child about neurons, lobes, and growth mindset. One of the key points was the mantra ‘the more we practice the stronger we get’. We even learned an action to remind ourselves that we need to keep on practising in order to maintain new learning. This has been especially relevant for me - I am constantly learning new procedures, routines and skills that are important in my new role as Principal of this amazing school. 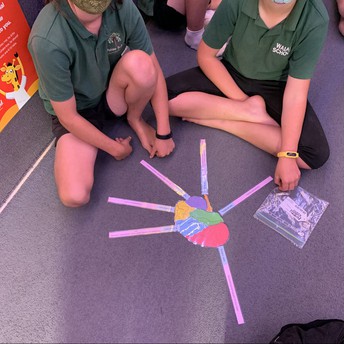 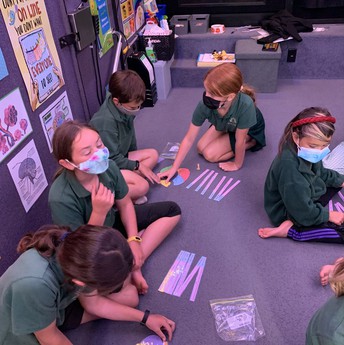 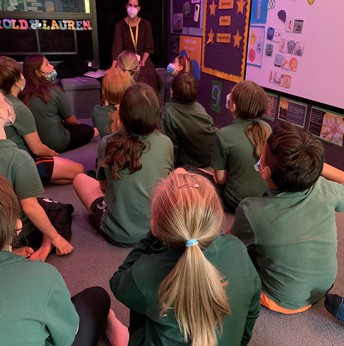 Our lovey Hayley has started a Waiau School Garden Club. This week we harvested sunflower seeds from homegrown Sunflowers, taste tested our homegrown fruit and veg, discussed a group name and started learning about our new Bokashi composting system. We will be getting together every Monday afternoon and tend to our school veggie patch, learn about fresh healthy food options, cook, sow/harvest and pick our own produce and much much more! 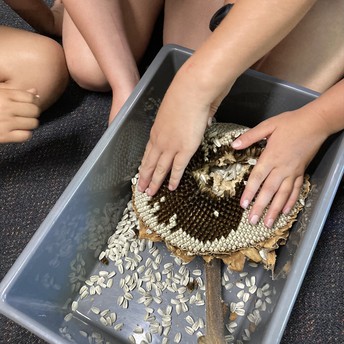 This morning I met with our enthusiastic Year 6 leaders. We have Beth, Hunter, Issy, Jorja, Ruby and Victoria keen to undertake various leadership roles at Waiau School. I am very confident that they will be brilliant leaders for our Kura after hearing of some of their ideas for the rest of the school year. Watch this space! 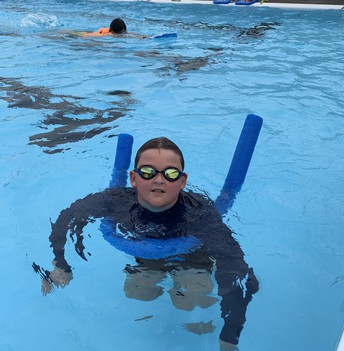 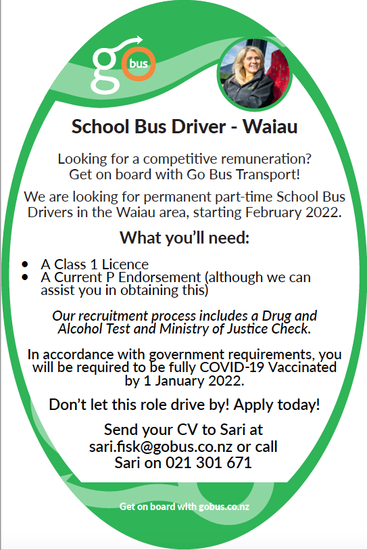 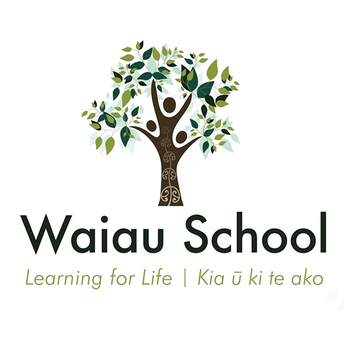 Waiau is using Smore newsletters to spread the word online.