Get email updates from hayden:

We're the cure for your local news!

We're the cure for your local news!

I'm confused I don't know what to do. I have a cousin who I love very much but she sick, I can tell that she is sick just by the way she acts or looks at everything. I know that love is not bad that its actually beautiful. the only reason I'm scared is because I don't want her to get in trouble or get hurt. Sometimes when she's scared I like to lay with her so I feel closer to her heart. I know I seem quiet and that I don't know much but I'm always thinking of what to say or do but I don't know what and I need your help.

From: A cousin who needs help

To a cousin who needs help:

As much as you love your cousin and I can tell you love her a lot. Love is a disease and cannot be messed with and it seems your cousin has definitley messed with it. You say love is beautiful ,but evil where's many different disguises.So do what's right and take her somewhere where she can get help you need to learn to do what's right even if it hurts the ones you love the most. 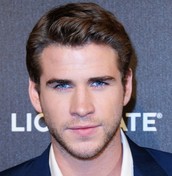 "The Hunger Games" Liam Hemsworth will be playing the daring and adventurous Alex. Alex finds Lena and instantly falls in love with her but will the fear of deliria nervosa keep them apart. Find out in the new film delirium. 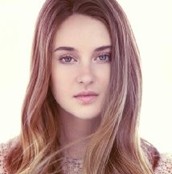 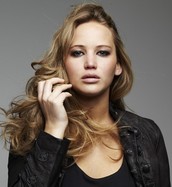 Oscar winning actress Jennifer Lawrence will be playing the lovely and daring Hana. Hana is Lena's best friend and is always there for her but Hana starts to fall in love and notice what lies beneath the so called disease what will happen to her? Find out in the new film delirium.

Deliria a disease known to kill and damage people.

It is the future, which some view as magnificent and wonderful while in this story not so much. love is now known as Deliria, a sickness, which is viewed as awful, unwanted, and terrifying. Lena (Shailene Woodley) thinks of it the same way until she she meets Alex (Liam Hemsworth). Lena is now infected and knows that is no sweet love story, this could mean death. She must now forget everything she knows and ever knew about the disease to survive. Will things ever go back to the way they were, will she ever be happy again.

"You have to be unhappy sometimes to be happy right?"- Lauren Oliver 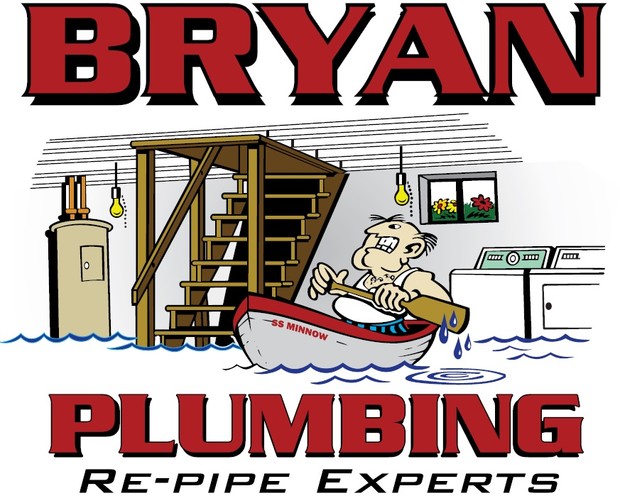 There have been many cases of Deliria Nervosa, most of them to end bad. Everyone's heard of the disease but not many know the story behind the people who have it. Most people believe that you go to the crypts and most do but that's not always the case. There was once a woman named Racheal Shrader who many people speculated that she had Deleria Nervosa . One night a man named John Blue sat on his front porch un-able to sleep when he heard a faint shriek. Then in the house down the street he sees a woman being carried of the house, it was Racheal. John thinks that the man is taking her to the crypts but when they get in the car they don't head towards the crypts, they head straight for the wilds. Sources say that Racheal never made it to the crypts, just as john suspected. Are there invalids in our city taking and harboring the diseased, are we even safe in our own city? 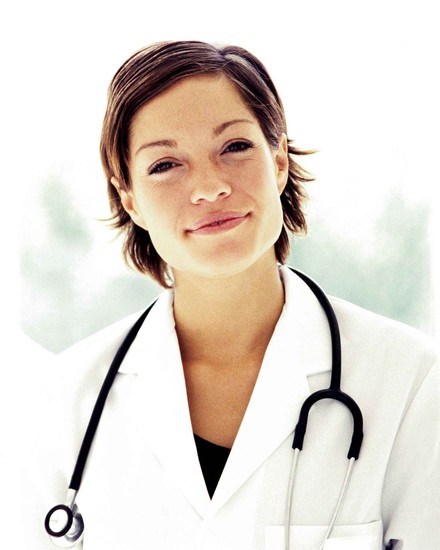 Help wanted for the cure procedure

Earlier this week a beloved and courageous man passed away. Though he lived he a very short life, our lives aren't just measured in years they're measured in the lives of people we touch around us. Alex Sheathes definitely touched very many lives and left a good mark on every single one of them. He was one the night guards that protected the lab and did a very well job. Burial services will be taking place on Saturday 8:00 am.