Office of Student Services invites you to a screening of

Office of Student Services invites you to a screening of

Intelligent Lives stars three pioneering young American adults with intellectual disabilities- Micah, Naieer and Naomie- who challenge the perceptions of intelligence as they navigate high school, college, and the workforce.

Academy Award- winning actor Chris Cooper contextualizes the lives of these central characters through the emotional personal story of his son, Jesse, as the film unpacks the shameful and ongoing track record of intelligence testing in the U.S.

https://youtu.be/r7qEJFpMWNk
The event will be held at the Collins Center at Andover High School and is free and open to the public.

Following the screening, award-winning filmmaker Dan Habib will take questions from the audience. 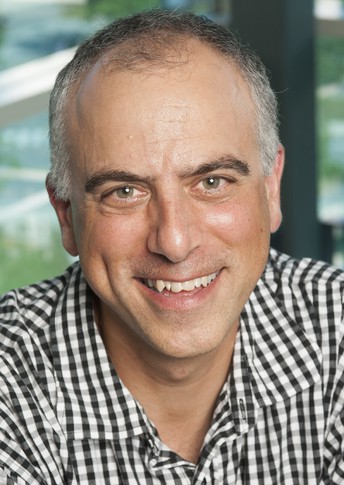 Dan Habib is the creator of the award-winning documentary films Including Samuel, Who Cares About Kelsey?, Mr. Connolly Has ALS and many other films on disability-related topics. Habib is a filmmaker at the University of New Hampshire’s Institute on Disability. He has recently released his new documentary, Intelligent Lives, which examines our society’s narrow perceptions of intelligence. The Intelligent Lives project also contains four short films focusing on effective practices in transition for youth with disabilities from high school to higher education and employment.

Habib received the Champion of Human and Civil Rights Award from the National Education Association, and the Justice for All Grassroots Award from the American Association of People with Disabilities. In 2014, Habib was appointed by President Barack Obama to the President’s Committee for People with Intellectual Disabilities. Habib and his wife, Betsy, live in Concord, NH, with their sons Isaiah, 22, and Samuel, 19.