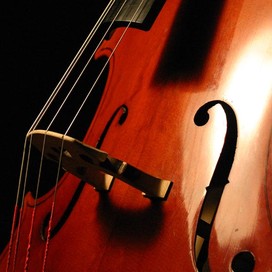 Vanallia is using Smore newsletters to spread the word online.

Get email updates from Vanallia: 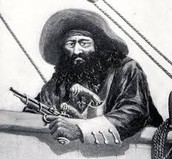 Blackbeard was born in the 1680's in Bristol, England and died on November 22, 1718, at Okracoke, North Carolina. His name was never really Blackbeard. He was born with the name Edward Tech but came up with the nickname Blackbeard when he started pirating. He was a pirate from years 1716-1718. He was the captain of his ship, the Queen Anne's Revenge. He became a pirate because he was an outlaw. They targeted enemy ships and merchant ships. They stole goods and booty.

He was born in the town of Bridgetown, Barbados in the 1688 and died on December 10, 1718 in Charleston, North Carolina. He was a pirate captain on the ship Royal James from the years 1717-1718. His pirate nickname was The Gentleman Pirate.

Some pictures of The captains flags

He died on May 18, 1701 in Newgate Gaol . The first time they tried to hang him, the noose broke and he fell to ground, still alive. They hung him up a second time and his neck snapped and he died. He was in his mid-fifties when he was accused and hung for his piracy. One time, he seized a ship of 400 tons

Vanallia is using Smore newsletters to spread the word online.