Good afternoon and Happy Homecoming Week! Homecoming will definitely look different this year (as does about everything else it seems), but our high school homecoming team has done a great job of organizing another great week for our annual homecoming activities. See below for more info on the homecoming activities and themes....the WRMS Softball team will play their last games this week, and the high school softball team will wrap-up district play on Tuesday as the postseason is set to begin this weekend. We will have more information on the softball postseason as they are released later this week by the OSSAA. All of our football teams are at home this week, and our high school cross country teams will also be in action. It's a great week to be a Wardog!

Our county numbers did improve from last week as we moved from Red to Orange Level 2 for this week. A mask or face covering is still mandatory for everyone in attendance at any Miami Athletics event (this includes while in the stands watching the game). Our seating capacities will be kept at a maximum of 50% for all facilities for this week.

Due to COVID19 and street construction, our homecoming activities will be abbreviated and different this year. First, we are doing one combined homecoming as candidates from all activities will be represented at the coronation on Friday afternoon. Second, our homecoming parade will be a candidate only parade and will take place on the street east of the stadium on the campus of NEO A&M College. Parade setup will be at the Rotary Centennial Walking Park on the south end of the college. The parade will start at 3:30pm and will go north and end at Rockdale Blvd.

The Lady Wardogs will travel to Vinita today for a 5:00pm district game, and then will host Oologah on Tuesday at 5:00pm to finish district play. Currently, they are scheduled to host Tulsa Memorial on Thursday for their last regular season (non-district) game. This game may be canceled depending on what the Bi-District schedule looks like when it is released later this week.......Last week was a busy one for them as they played five games, including three district games. They lost a tough one vs. Stilwell (5-4), split games with Berryhill (won 10-0, lost 6-5), and split games at the Claremore Festival vs. Sapulpa (won 9-6), and vs. Bartlesville (lost 10-3).

The WRMS Lady Dogs lost their first games of the season last week on the road at Berryhill. They fell in game one 5-4 (international tie breaker), and lost in game two 6-4. Berryhill had lost only once going into the games. Two really good teams played some tough games against each other! This week, the WRMS team will look to bounce back as they finish their season on the road against Vinita (today at 5:00pm), and at Oologah (Tuesday, 5:00pm).

The Wardogs suffered a 41-0 loss at Bristow last Friday night in their first district game. This week, they will host Cleveland to cap off homecoming week. Kickoff is set for 7:00pm. This game is unofficially called the "Heisman Bowl" by some of our local media personnel as each school boasts a former Heisman Trophy winner who each played at the University of Oklahoma (Steve Owens - Miami, Billy Vessels - Cleveland).

Keep up with Wardog Athletics!

If you are not doing so already, I encourage you to follow Wardog Athletics on Facebook (https://www.facebook.com/WardogAthletics), and on Twitter (@WardogAthletics). This newsletter will continue to go out weekly with updates as well. On occasion, we also may send out updates through our district one call system. We will continue to update everyone through our social media pages on any changes to our athletic schedule due to inclement weather or COVID19.

Thank you for your support of Wardog Athletics! I hope everyone has a great week! 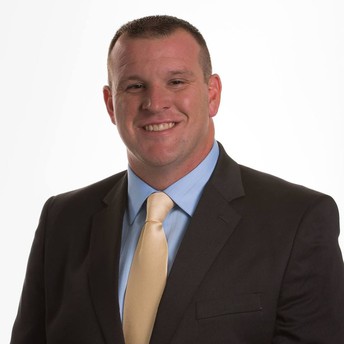 Thank you for your support of Wardog Athletics - #AIFW #TWDW 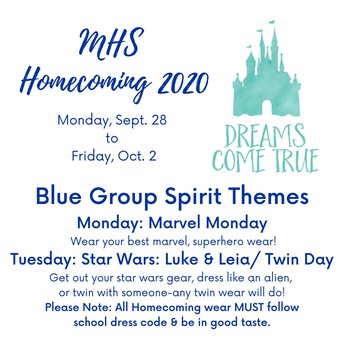 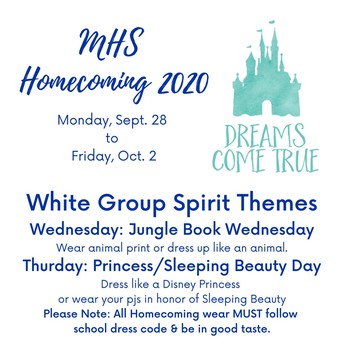 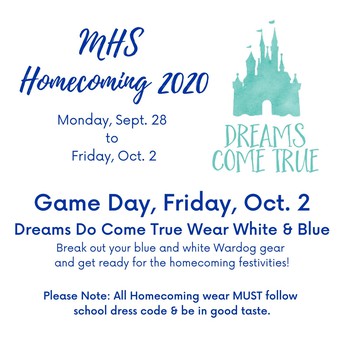