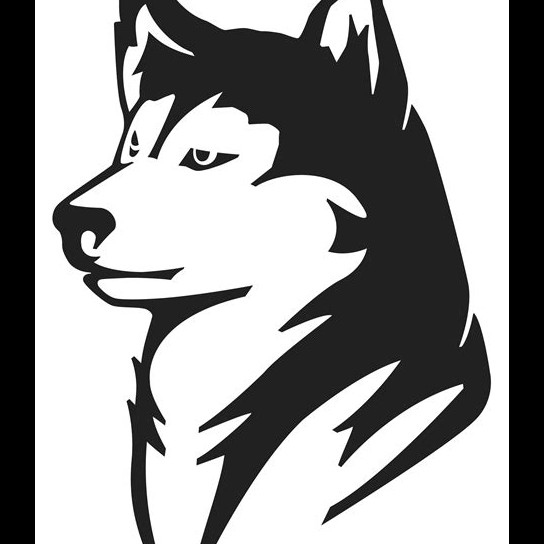 Get email updates from Hamilton: 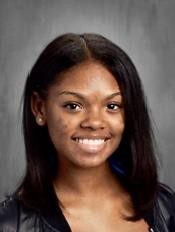 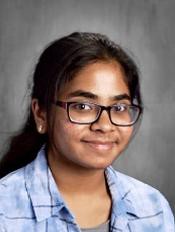 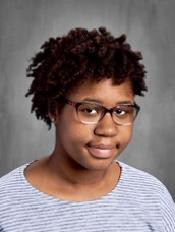 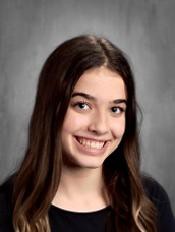 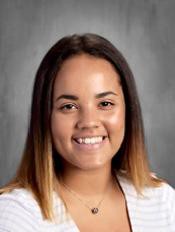 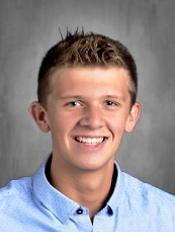 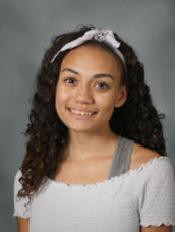 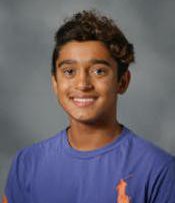 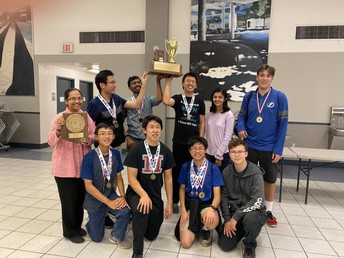 They went with a perfect 5-0 to the tournament, completing their perfect 19-0 season, which was the first in school history!!

As the top-seeded varsity team, Rick Sun, Kenneth Su, Joseph Wang, Michael Chen and Vincent Sin defeated the second, third and fourth seeds in three straight matches en route to their title. Their compilation of 54 wins, 2 losses and 1 tie over the last three seasons has given them their second title in three years, only missing the title last year on tiebreaks.

With the chess team only in their fourth season, they have truly accomplished a great feat. In addition, Aryan Eksambe took first in the JV section and Harry Winsberg also took a top-10 finish. Anvi Joshi, Miro Vanek and Andrew Quan rounded out yet another strong showing of Hamilton's depth in the JV section, scoring well above expectations. 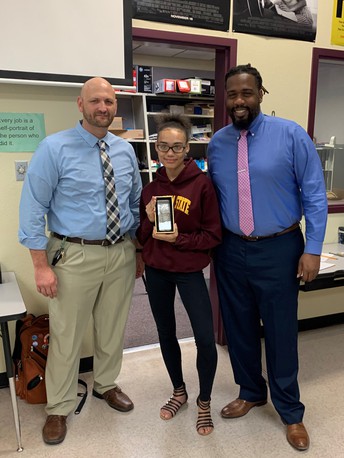 Zana Ryan was recognized by the National Academy of Television Arts & Sciences as the 2019 Student Production Award winner. She is recognized in the category of High School Student Craft Editor for her work on the Hamilton High School Track Promo. Zana is well known on the Hamilton campus for the fabulous work she does with video editing which are often show cased during school assemblies and promotional videos.

Hamilton celebrated early National Signing Day on Wednesday, November 13th. The Huskies had over 20 athletes sign letter of intents all over the country. Those schools included, Arizona State, Colorado School of Mines, Grand Canyon, University of Missouri, James Madison and University of Texas to name a few. We are very proud of all our student-athletes and all that they have accomplished. Thank you to the families and parents for their support as well as the guidance and leadership of our coaching staffs. 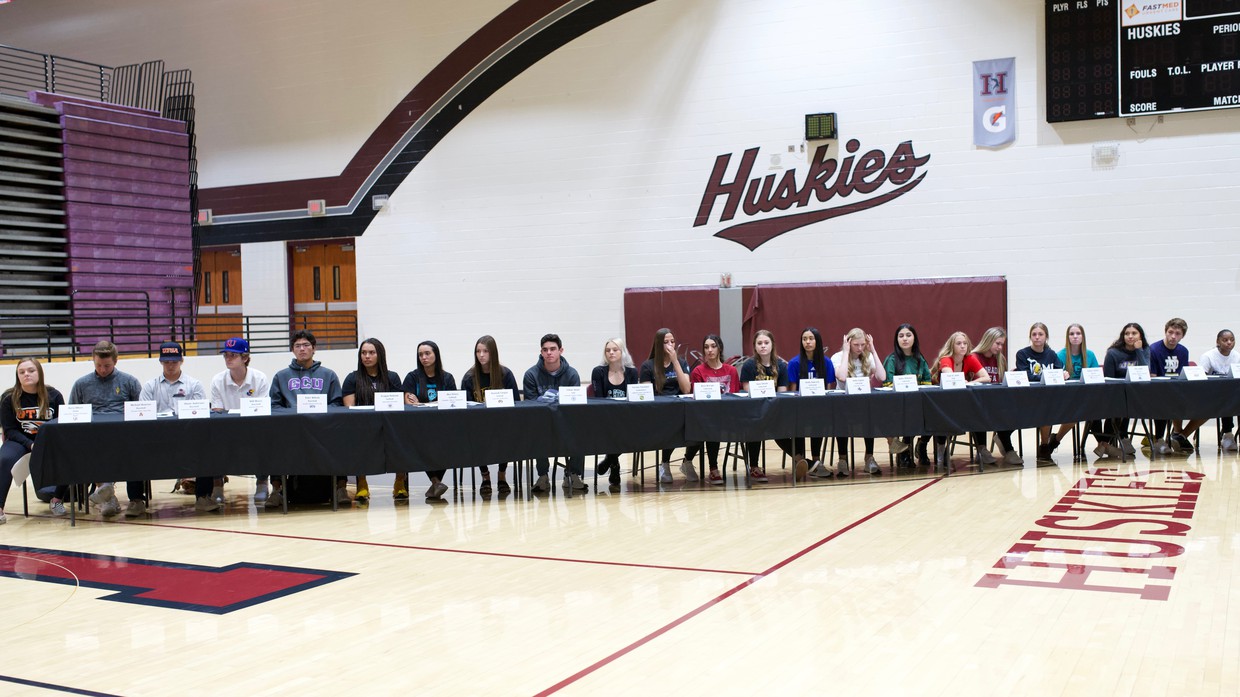 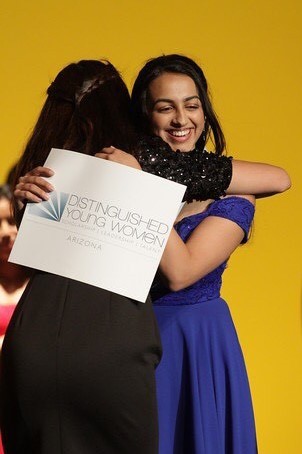 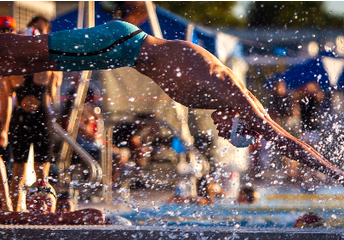 Ian Pickles dives into the water in the boys 200-yard freestyle relay during the AIA Division Swim and Dive State Championships at the Kino Aquatic Center.

We had a great state meet with all six of our relays making it back the second day into top 16 and two of the boys relays making it into top 8 and moving on to the Meet of Champions. All members of the 400 free relay crushed their personal best times in the 100 free, all going 48 and 49 seconds (Chance Warriner, Kyle Stocek, Andrew Li and Ian Pickles). Overall the boys finished 9th as a team and the girls finished 12th. The best part is we will be keeping all but three of these swimmers and divers for next year. 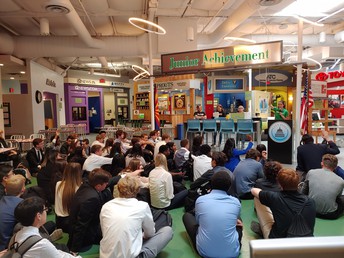 Hey Hamilton Fam! Look at what's happening in the DECA/Marketing Department. Dr. Thompson took 78 of her students to the JA Finance Park Simulation on November 6th. Not only did the students show-up in their best DIGGS! but, they also knocked it out of the park with their financial and marketing savvy! 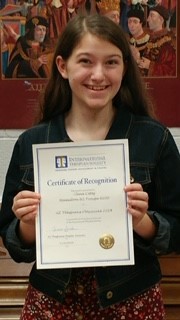 Adelina Cetaj won the state playwrighting competition. She had her play directed by a professional director and performed for the 90 other schools present at the competition.

In addition, our three seniors, Raven Harris, Reiley Nymeyer and Xavier Valdez auditioned and received offers from colleges and universities across the nation.