Denise is using Smore newsletters to spread the word online.

Get email updates from Denise: 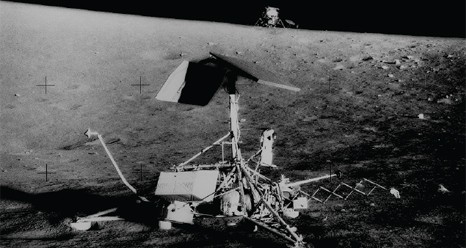 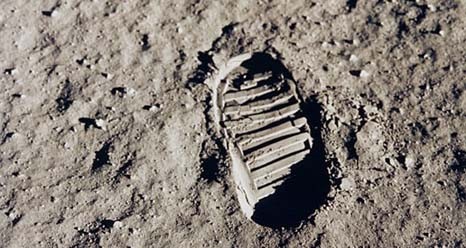 The Apollo program this is a program were they send people/astronauts to the moon and bring them back safely.
on July 20, 1996, Neil Armstrong became the first person to go to the moon so the first one to step on the moon.
The promise of John f. Kennedy was that a u.s. would go or land a person on the moon before the end of decade. 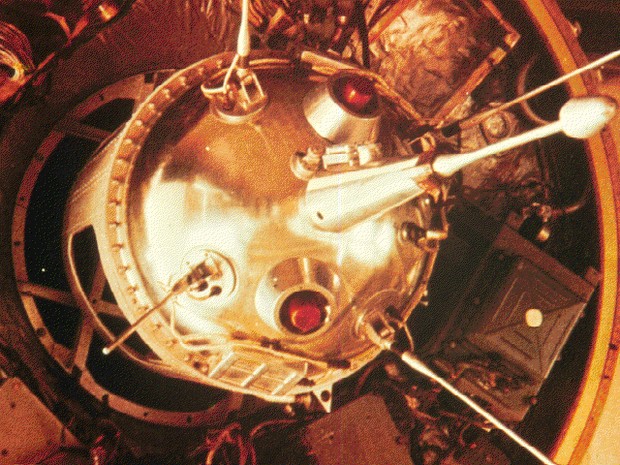 There was 24 Luna missions and some missions were not as good or as successful. Although this Luna program has experienced some ups and downs and have failed quite sometimes. But they actually have done a pretty good job sending and bringing back the astronauts safely.

The soviet mission had 20 to 21 missions successful missions and first circumlunar probe to return to earth. well the two successful series of soviet probes were the luna (24 luna missions) and zond (5 lunar missions). 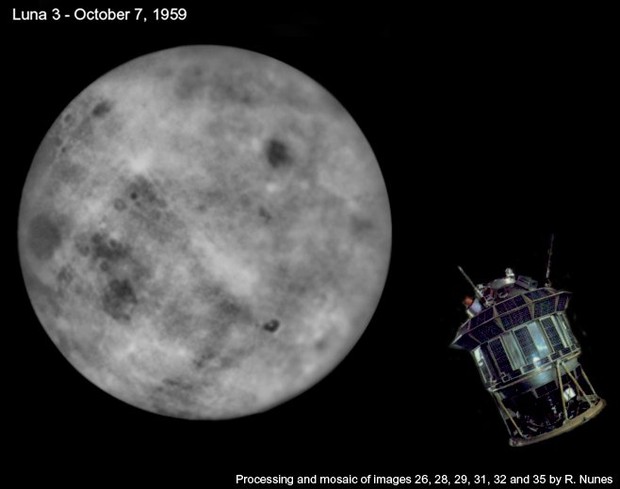 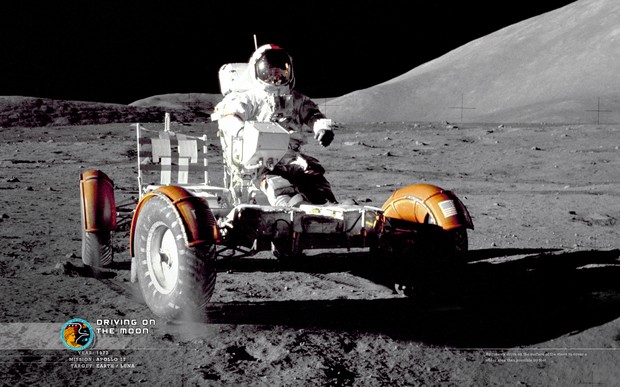 Denise is using Smore newsletters to spread the word online.

Follow Denise Martinez
Contact Denise Martinez
Embed code is for website/blog and not email. To embed your newsletter in a Mass Notification System, click HERE to see how or reach out to support@smore.com
close