Cassady is using Smore newsletters to spread the word online.

Get email updates from Cassady:

The Generation of ME!

The Generation of ME!

Ronald Reagan was no man to mess with during the 80's. As tensions grew stronger between the U.S. and the Soviet Union Ronald Reagan stayed strong. Reagan was not an egotistic man, but the entire world knew about him and feared his presence.

President Reagan succeeded in intimidating the Russian government by proclaiming that America had special satellites that would shoot missiles right out of the sky. 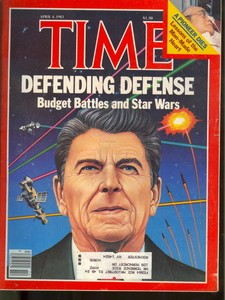 60 American citizens were taken hostage, and were released 444 days later when Reagan took the presidential office. The Iranians were scared of Reagan because he was not afraid to take action through force. 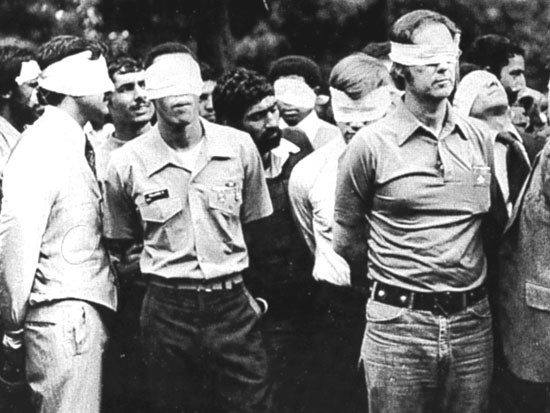 The country went through short recession in the early 1980's, but once the inflation had ceased people began to earn money like never before. Millionaires appeared overnight, and this is when the "Me" decade began.

America was part of the race to space. They wanted to surpass every nation, but sadly one of the missions was tragically ended due to multiple malfunctions.
CNN: Challenger Disaster remembered 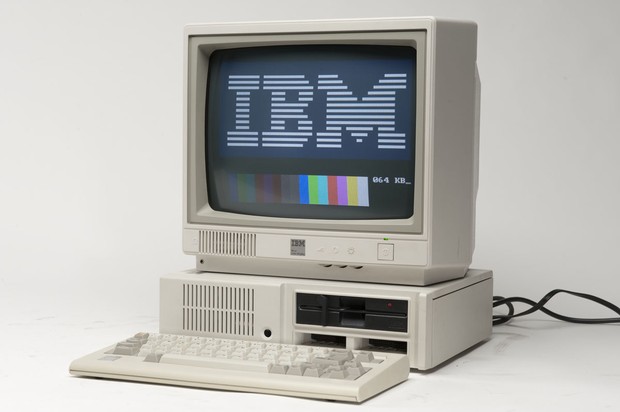 The first recognized cases of AIDS occurred in the USA in the early 1980s. This disease scared many people all over the world, and was believed to be an untreatable disease.

57 people were killed in this massive eruption. People up to 25 miles away were reported dead. The eruption was mostly a landslide, which was recorded as one of the largest landslides to be witnessed in the world.

During the 80's people tended to only focus on themselves. People were experiencing greed, and the latest trends were what everybody cared about. Status was what was most important in America at the time.

The explosion killed 220 Marines, 18 sailors, and 3 soldiers. A few minutes after that bomb went off, a second bomber drove into the basement of the nearby French paratroopers' barracks, killing 58 more people.
Reagan Assassination Attempt

These are some pictures and videos of popular artists and icons during the 1980's. This represents the "me" generation in the sense that people wanted to dress and act like the celebrities they saw on tv in order to fit in and benefit their status in society. 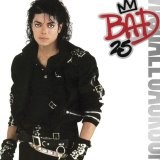 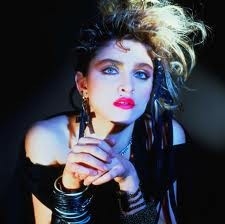 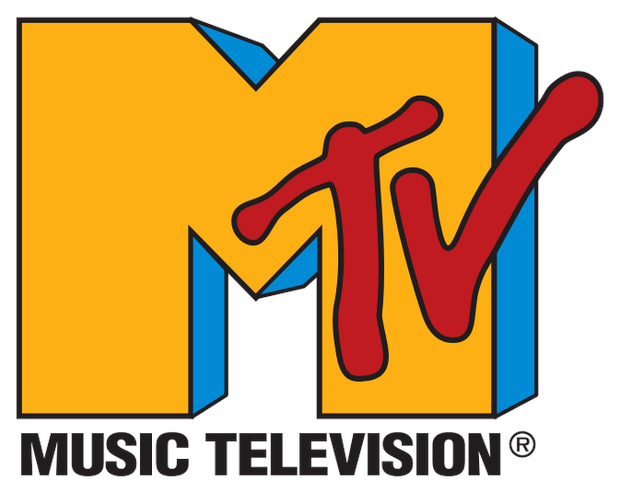 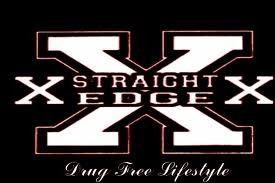 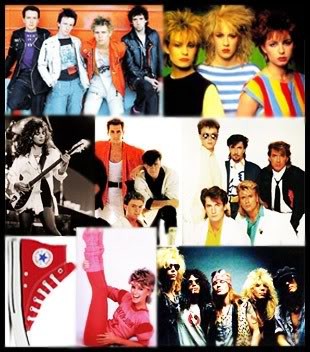 These photos were taken by a man named Steven Seigel in the 1980's in NYC, when it lost most of its cheap housing, cars were destroyed, shops were wrecked with little or nothing to salvage. Large buildings were left in ruin, but some still remained standing after the crisis. He even documented a large gaping hole in the center of Manhattan of a pedestrian sidewalk in his photos which showed natural events. 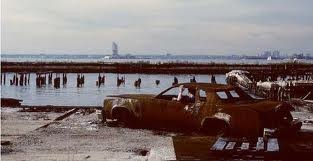 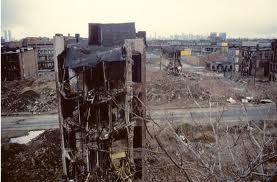 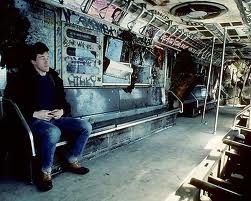 These are some photos and early artworks done by hand from pencils and some by oil pastels, even with paints. This demonstrates the styles used back in the 80's, where kids were aspired to become the next George Lucas from his films, which were also from the 80's.
A few drawings from the 80's 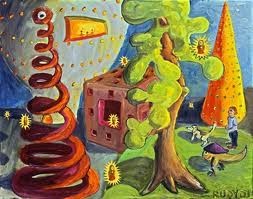 Some writers from the eighties are still alive and present, such Stephen King. Literature was very important back then, because t.v hadn't been invented in the time, so they would read books, articles , even news clippings. Reading was very important to the people and allowed them to grasp the meaning of suspense and other topics and genres. That frightened, made them laugh, and allow them to travel into different universes and fantasies to the readers, which we still create today. 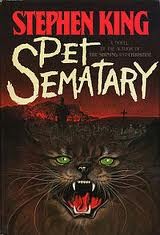 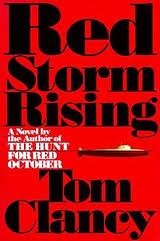 During the 1980s there was a different variety of clothing. This decade was known as the notorious decade after all what other decade could you wear skin tight pants one day and the next day wear baggy "MC Hammer" pants. 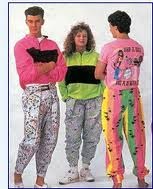 A big hit during this time period was a neon colored mini skirt and leg warmers. The bright neon colors were chosen to make everyone happy. The brighter the better. Also, the middle aged women and teenage girls loved wearing miniskirts and legwarmers as their casual attire. They would always say "the shorter the better." People of the 80's looked up to celebrities and famous people to get fashion tips. A great hit from Madonna was the finer-less gloves she wore during her boy toy phase. Big sweaters,sweatshirts, and t-shirts were worn with a nice mini skirt or with a pair of leggings. They always said "the over-sized tops were hot as it it but when worn with a mini skirt and leggings it was even hotter." The over sized shirts became popular due to dance movies. 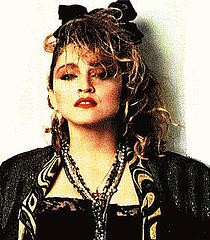 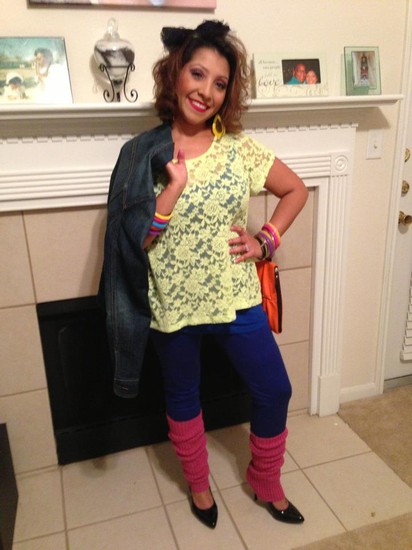 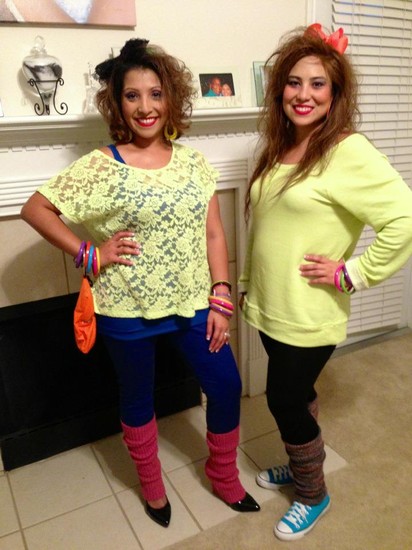 For the younger children during this period in time the girls enjoyed wearing snap bracelets. Women were also wearing nice jelly shoes if they were going for the tacky inexpensive Wardrobe. 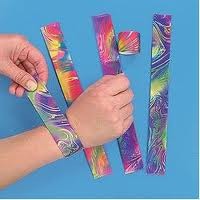 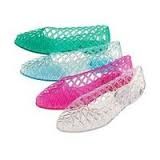 The men during this decade wore T-shirts under a Sports coat. They wore this with linen parts and a pair of penny loafers or doc martens and a nice pair of ray ban sunglasses. The younger men during this time enjoyed wearing a pair of Reebok pumps as well. 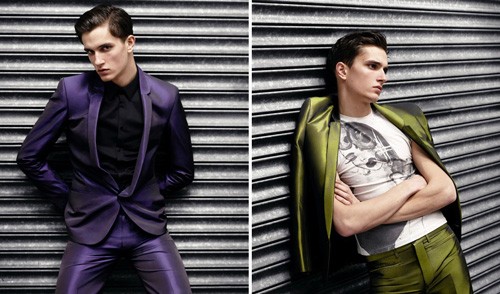 American dream: The American dream during this time was individuality. These people were very self centered and focus on themselves.

The moral aspect was to have fun but to also live by god. They were against satanic people such as the band KISS. During the 80's people tended to only focus on themselves. People were experiencing greed. Their status and reputation was what very important important at this time.

Ronald Reagan was no man to mess with during the 80's. As tensions grew stronger between the U.S. and the Soviet Union Ronald Reagan stayed strong. He was one of the major causes for the end of the Cold War.

The Brat Pack is a nickname given to a group of young actors who frequently appeared together in teen-oriented coming-of-age films in the 1980s. The "core" members are Emilio Estevez, Anthony Michael Hall, Rob Lowe, Andrew McCarthy, Demi Moore, Judd Nelson, Molly Ringwald, and Ally Sheedy. The term "Brat Pack", a play on the Rat Pack from the 1950s and 1960s, was first popularized in a 1985 New York magazine cover story, which described a group of highly successful film stars in their early twenties. 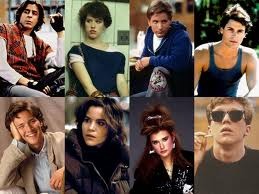 There has even been remakes of popular 80's movie such as Karate Kid and Footloose. There is the comedy movie, Not Another Teen Movie, that pokes fun of teen movies such as ones of the 80's iconic films. Knight Rider the T.V show was remade along with Hawaii Five-0 and Dallas. Which shows that the originals are memorable to be redone. 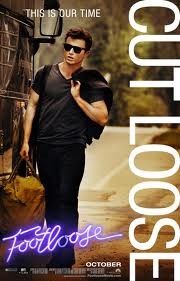 Footloose (1984) Original Trailer
Television was transformed in the 80's. With the coming about of cable, there was three major networks, ABC, CBS and NBC. Also CNN was previewed and by 1986, 82% of adults were watching cable television daily. The decade was prime for daytime soap operas- Dallas, Dynasty, Falcon Crest and Knots Landing that all had faithful viewers. The Simpsons aired in 1989. Talk shows were popular also like Geraldo Rivera and David Letterman were at times provocative and outrageous. 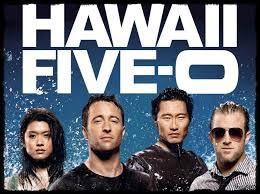 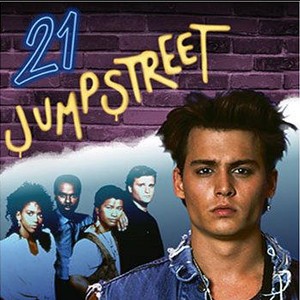 early 1980s commercials (Pt. 1)
In the book, American Cinema 1980's, which examines the films of the 1980's, talking about "During the 1980s, American cinema underwent enormous transformations. Blockbusters like Raiders of the Lost Ark, E.T., and The Empire Strikes Back grabbed huge revenues for the studios. Both large- and small-scale filmmakers responded to the social, political, and cultural conditions of the time. Also during this time, Hollywood launched a long-awaited cycle of films about the Vietnam War, exploring its impact both at home and abroad. But science fiction remained the era's most popular genre, ranging from upbeat fantasies to dark, dystopic visions." (project MUSE). 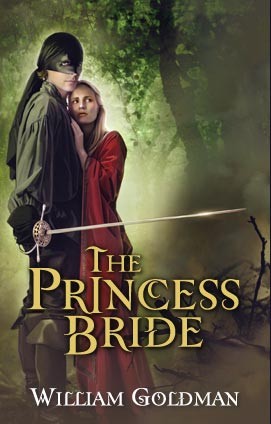 Movies and television became socially accepted to be more provocative and outrageous. The "okay" for television became looser then previous decades with more mature themes within them. Actors and actresses also seemed to have looser morals with more known drug abuse and partying for them.

During this decade was known as the "ME" generation, which was to be an individual and to be successful such as the yuppies and actors of this time showed their individuality greatly.

Cassady is using Smore newsletters to spread the word online.