Josiah is using Smore newsletters to spread the word online.

Get email updates from Josiah: 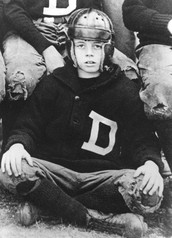 (John on the Football team) 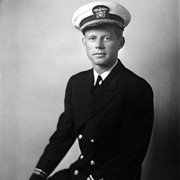 (Kennedy in the Navy) 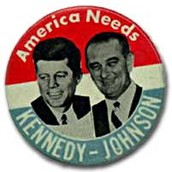 The Outcome
John F. Kennedy won the presidential election with a mere 100,000 votes more than Nixon. It was one of the closest elections in history. 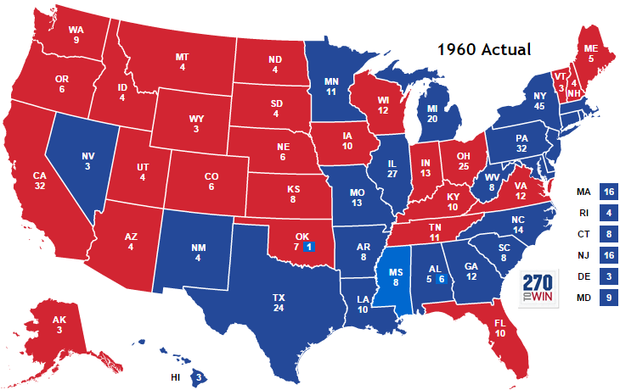 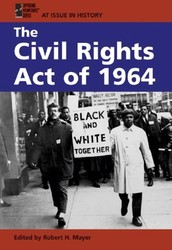 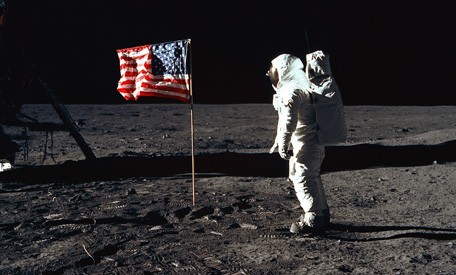 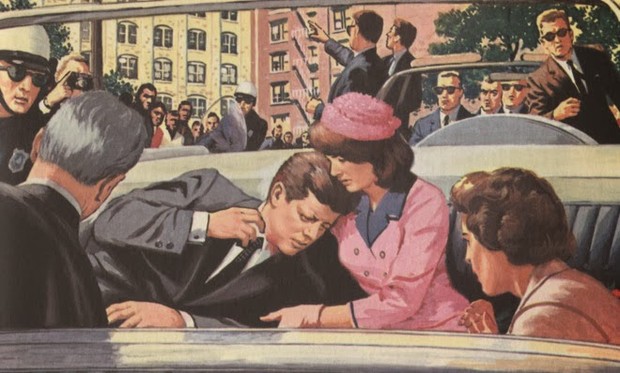 (When JFK was first shot)

Josiah is using Smore newsletters to spread the word online.