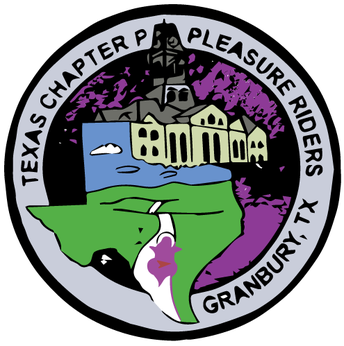 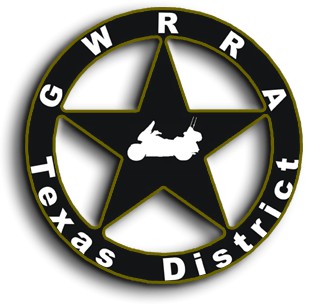 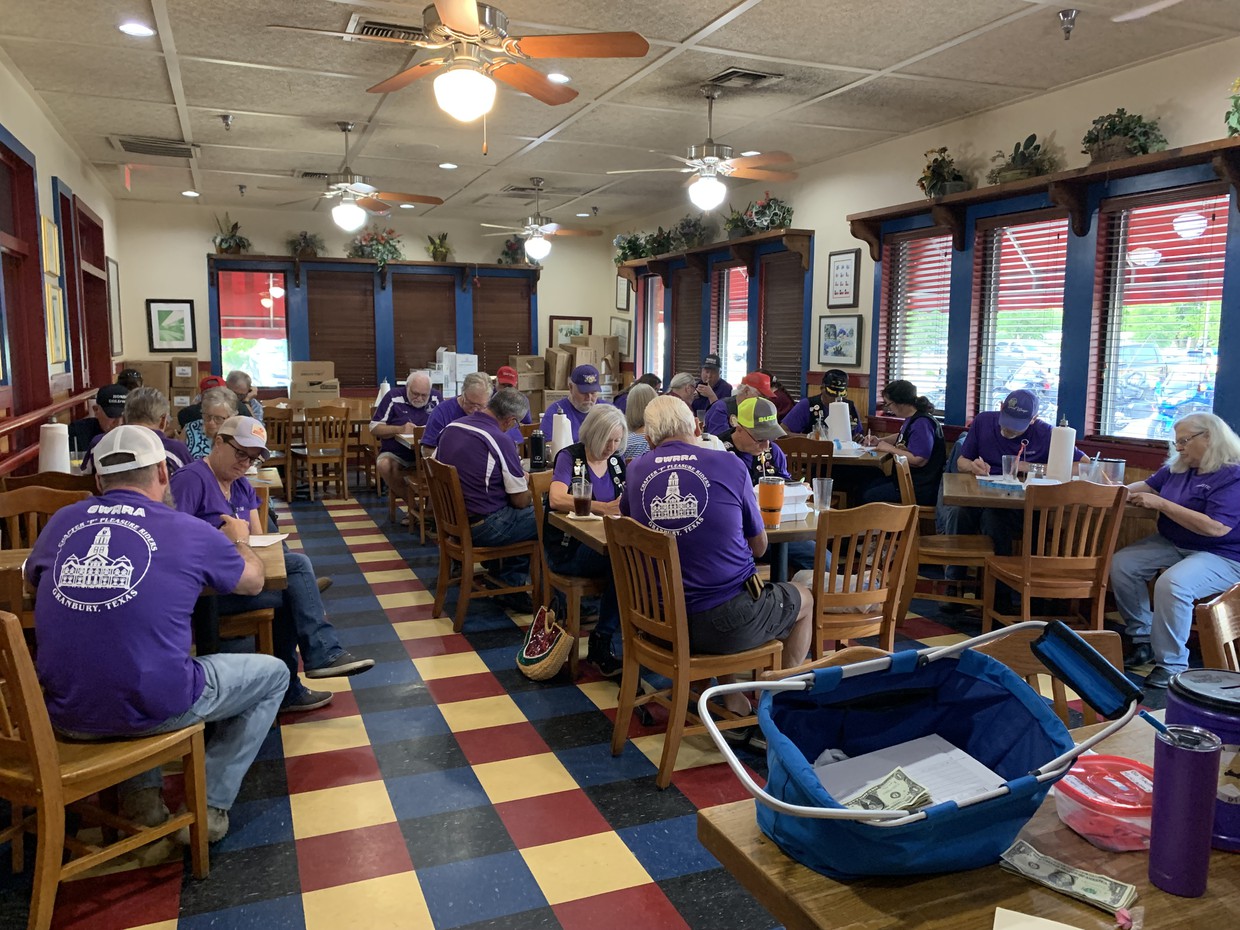 A Message From Our Chapter Director

Were Does the Time Go?

Wow. Where does the time go? Seems like I was writing a newsletter article just a few days ago.

Granbury Pleasure Riders were well represented at the last (ever) Wing Ding in Shreveport LA. There were nineteen of us plus lots of Texas riders. It was announced at closing the Texas had the most heads at the rally. The best part of being part of GWRRA has been meeting and making good friends.

It is our hope that each of you will continue to participate with us at our gatherings, rides and events whether something replaces GWRRA or we decide to remain independent as Pleasure Riders of Granbury.

The National office closes their doors on July 31. However, they will continue to keep the event insurance coverage for the remainder of this year for the rallies and training events. Perhaps we will be able to take advantage of some of these events already planned.

Eddie will keep you posted about any rides or trips we will be taking together soon. 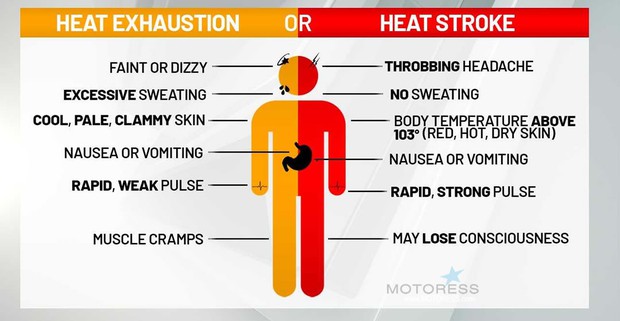 It sure is difficult to enjoy a ride when it’s over 100 degrees by 11AM, but it can be done. You

Rides so that we do most of our ride when that big ole sun ain’t straight overhead. When we do have to ride during the hottest part of the day there are precautions that we can take to make the ride more do-able.

First of all, wear lighter colored clothing. Wear your most faded jeans. Wear a white or light

colored long sleeve shirt unless you wear a riding jacket as we do. Use sunscreen and reapply often. When it hits a certain level of seemingly intolerable heat Christie and I don our wet vests under our riding jackets. Soaked in a sink with cold water you get about an hour of cooling effect. Soaked in ice water you get about an hour and a half of cool. Of course the billfold and the phone go in the trunk to keep them dry, but it’s worth it.

Dairy Queen for ice cream. That always helps to cool you off. Choose the rides that you want to do and plan accordingly.

Remember, we try to keep our rides posted on the calendar on our Chapter website. The website address is www.gwrra-tx-p.org. 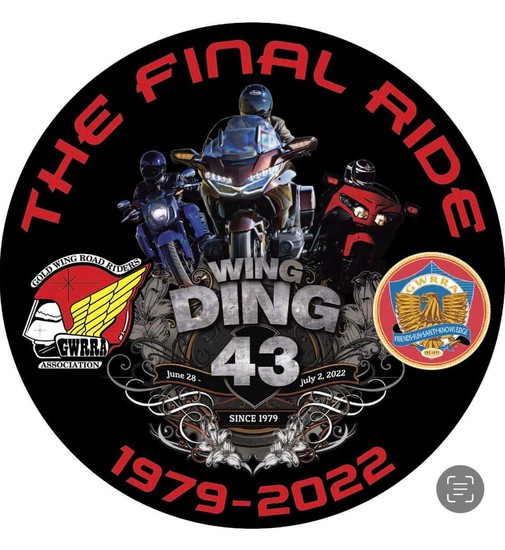 Chapter P had a great turn out for Wing Ding 43 in Shreveport. We had 19 or so members participate in the events. We were spread out a little going to Shreveport as some members rode I-20 straight to the event, some members took a more scenic route with lunch along the way and others came later in the week.

Shreveport is on the banks of the Red River and what once was the Texas Trail. Captain Henry Miller Shreve with the US Army Corps and Engineers used a special riverboat to clear a 180 mile log jam on the Red River that opened it to navigation. A piece of land was purchased from the Caddo Indian tribe to build the first town in 1836, the same year as the battle at the Alamo. In 1839, the town was incorporated and named Shreveport after Captain Shreve. This town was on the edge of the frontier as Texas was a very dangerous place to live during this time.

Shreveport is an interesting city to visit and we found it pretty easy to get around. It is in an area they call ARK-LA-TEX because it links together the economies of southwest Arkansas, northwest Louisiana and northeast Texas. Our hotels were a short drive from the convention center. They had a parking garage for parking our Gold Wings out of the summer sun and believe it or not, the rain.

The welcoming party had a Mardi Gras theme and was held at the Shreveport Municipal Auditorium with lots of great Cajun food and music. There were GWRRA members from all over the country. We fit right in with our Chapter P purple shirts and some purple beads.

The auditorium had been the location of the Louisiana Hayride, a country music program that had a live audience and was broadcast on the radio from about 1948 to the 1960’s. Numerous famous performers played at the Hayride. This is the auditorium where Elvis Presley did his early performances that kicked off his music career. We were surprised when Elvis showed up on stage (well someone who looked and shook like Elvis). He sang several songs and was available for pictures.

We ate at some great local restaurants like Orlandeaux, El Patio, the Blind Tiger and Rogers and Kacoos, just to name a few. Several people donated to the local economy in one or more of the many casinos along the riverfront. Our members all went their separate ways during the day with taking classes, attending the trade show, taking one of the many local rides, test riding new motorcycles, going to the light show and to the bike show.

It actually rained the morning of the last day of Wing Ding. We had to pull out our rain gear to go from the hotel to the convention center. The closing ceremonies had many great giveaways that you had to be present to win. No one from our chapter won any of the big prizes. However, Dan and Donna Rymarz were presented a certificate for the State of Texas having the most GWRRA members in attendance at Wing Ding. The rain cleared out later in the day and we had a nice sunny ride home.

There are changes in the works for GWRRA but we will continue to ride and have fun. 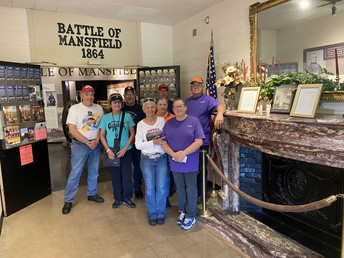 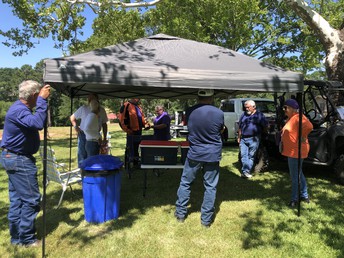 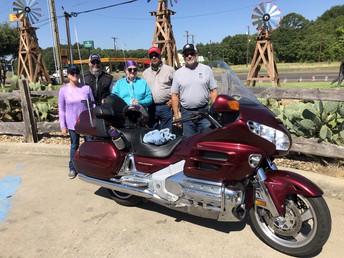 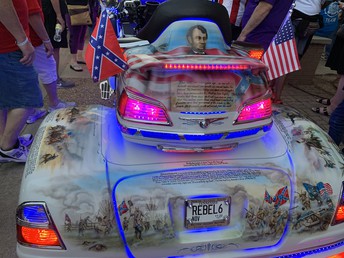 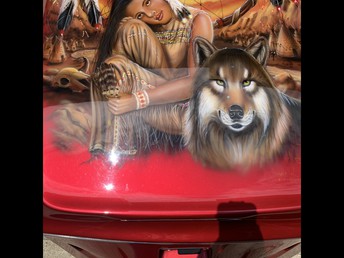 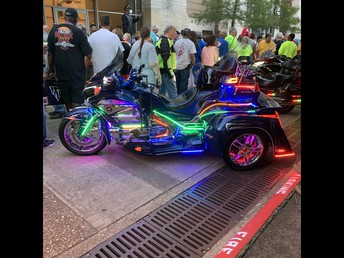 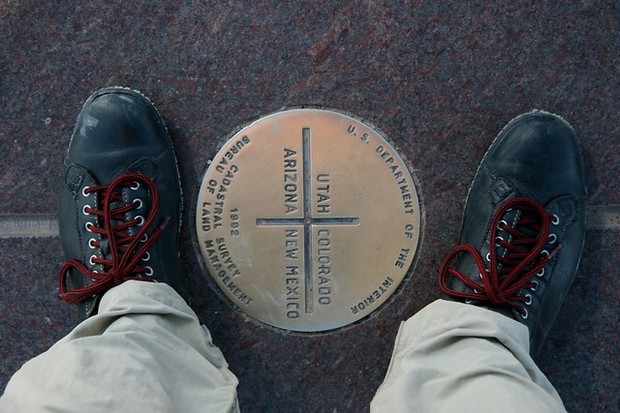 The Four Corners Multi-District Rally is from August 26 to 28th and is being held in Ignacio, CO at the Sky Ute Casino Resort.

Gary and Becky are planning to lead a ride leaving from McDonalds in Weatherford KSU at 7:00 am 8/24. We'll be traveling 391 miles that day and staying at Super 8 in Clovis.

Thurs 8/25 we'll travel 399 miles and stay at the Baymont Inn in Farmington.

Friday the 26, we'll travel from Farmington to Ignacio to the Casino where the rally is being held.

We'll be attending the Master's Luncheon at 12:30. There's a Welcome event-Taco Bar 4:40-6:00, then the Opening Ceremony followed by Ice Cream Social!

Saturday, we may take a ride to the Million Dollar Highway and eat at Maggie's Kitchen.

Sunday, closing ceremony to end at noon. We plan to ride to the Four Corners National Monument and then to Farmington and stay at the Baymont Inn again.

There are a lot of ride plans and other activities to choose from if you go to the link https://gwrra-4cornersrally.org/. We'd love more company, let us know if you're going to go! 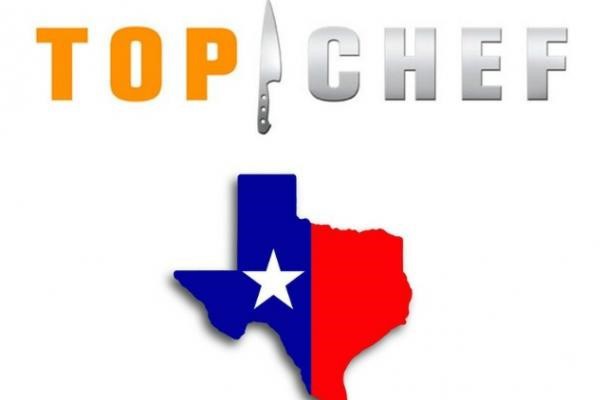 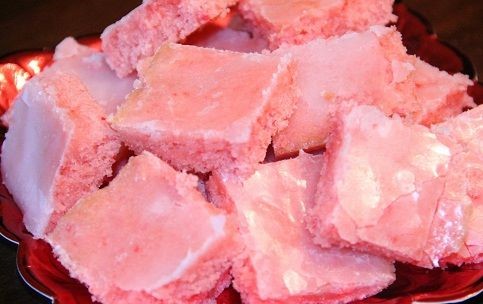 Spread batter in pan and bake for 18 minutes

Whisk together powdered sugar, extract, and enough water to form a paste.

Remove brownies from the oven and immediately pour the glaze on top and spread. 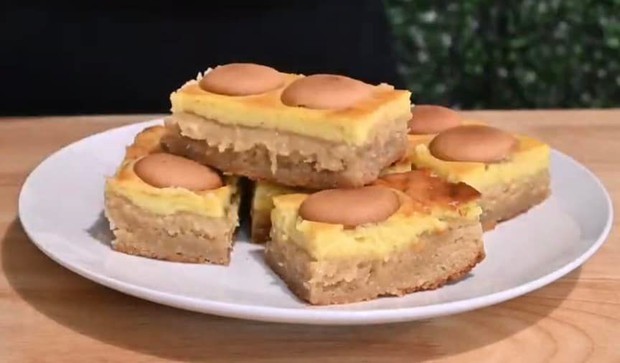 To make the filling: Mix cream cheese and vanilla pudding until thoroughly incorporated. Add milk and eggs and mix until combined. Stir in banana extract.

Mix together to form a thick dough. Line a 9x13 glass casserole pan with parchment paper or spray with non-stick cooking spray, leaving enough overhang to lift the brownies out of the pan. Drop the brownie mix in and spread evenly in the pan. Pour filling on top and spread evenly over the dough.

Lay vanilla wafers on top in a 4 x 6 pattern. Bake at 350 for 45 minutes or until the top is golden brown. Remove from oven and let cool completely before cutting into squares.

Use this link for a Google form to submit your recipe.

Kick Stands Up at McDonalds in Granbury on Hwy 377 (map)

DescriptionWe will be riding to Greenville Tx. to visit the Audie Murphy Cotton Museum and riding to Athens ( Dinner at Mariscos El Rincon. Host hotel is Super 8 / 205 Hwy 175 Athens,Tx.

This is a dinner ride, hope to see you all. KSU - Leaving Granbury at 6:00 pm till we get tired visiting and eating. 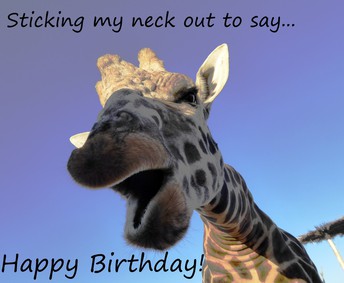 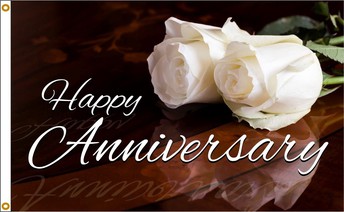 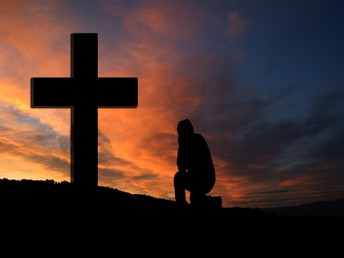 For those among us who have recently lost loved ones that they may find comfort in friends and family.

For those who died in Uvalde and their families and friends that they might find strength in community.

For those who gave all that we might live as we remember our service men and women who never made it home.

For the safety of all riders that they may return home at the end of the day.

Follow Ann Graham
Contact Ann Graham
Embed code is for website/blog and not email. To embed your newsletter in a Mass Notification System, click HERE to see how or reach out to support@smore.com
close