Brigette is using Smore newsletters to spread the word online.

Get email updates from Brigette:

1. The homes of peasants were very simple.

2. They lived in wood-frame cottages plastered with clay, and the roofs were attached with straw.

3. The houses of poorer peasants only had a single room, but better cottages had a main room for cooking and eating and yet another room for sleeping.

4. They had jobs year around, for example, they harvested grain in the months of August and September.

5. In February and March, they plowed the land for planting oats, barley, peas, and beans.

6. In early summer they weeded the fields, sheared the sheep, and tended small vegetable gardens.

7. Peasants took a break from work and went to church on Catholic Feast days and they had about 50 each year.

8. Peasant women worked in the fields and raised children at the same time, they also cooked for there families. 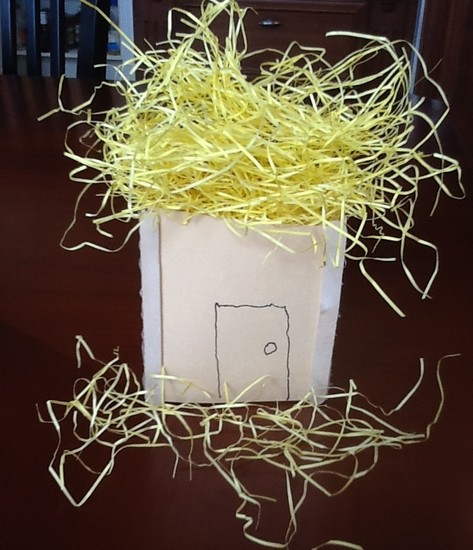 1. Geography shaped life in Europe during the Middle Ages.

2. The Roman Europe is a continent, but it is also a very large peninsula made up of many smaller peninsulas.

3. As a result most of Europe lies within 300 miles of an ocean or sea, this encouraged trade and fishing and helped Europe's economy to grow.

4. Rivers also played an important role in Europe, such as, The Rhine, Danube, Vistula, Volga, Seine, and the Po river made it easy to travel into the interior of Europe and encouraged people to trade.

5. After Rome fell, Western Europe was divided into many kingdoms. 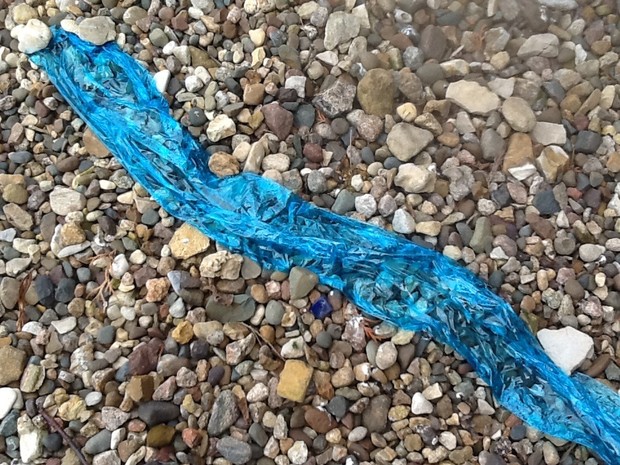 Brigette is using Smore newsletters to spread the word online.

Follow Brigette Dakovich
Contact Brigette Dakovich
Embed code is for website/blog and not email. To embed your newsletter in a Mass Notification System, click HERE to see how or reach out to support@smore.com
close