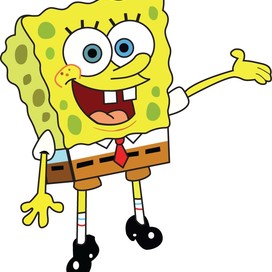 The Most Non-Violent Religion

Jainism is a Religion that Uses Nonviolence By Luke Matthews

The Most Non-Violent Religion

Jainism is a Religion that Uses Nonviolence By Luke Matthews

Non-violence is spreading so grab your mask its Jainism. Non-violence is the main idea in this religion,yay? They can't even kill anything not even a flea. They also always have to wear a mask 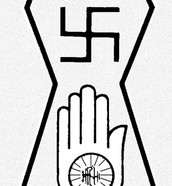 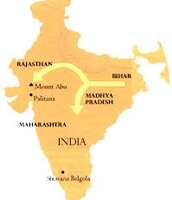 Jainism was known for having no god but they actually do.They worshiped a god as not a creator but a perfect being.Just like a lot of Indian religions they believe in reincarnation.The Nonviolence would get rid of the other mistakes they have made.They have exactly three beliefs in all including Nonviolence.

If they walked anywhere they would have to have on a mask and carry around a broom.They had a broom so they could sweep the bugs out and not step on them.The were very strict about not killing anything.You can go anywhere in public you just have to have a mask on and carrying a broom. You can live a normal life but you can't go anywhere without a mask and a broom

They also have holidays like Mahavira Jayati is basically telling great stories of Mahavira and eating food.You may not believe this but Jainism isn't a religion It's a Sramanan tradition of India. They also have a festival called Paryushan and it means "coming together". They have a Puja for the Tirthanharas Which is eight days long.
Jainism is always the largest on Nonviolence. The most important thing about this religion is that it is near religions that kill animals. It could affect if you are a hunter and your friend is jainistic. Jainism sounds tiny but has a lot of information