Do You Have What it Takes?

Do You Have What it Takes?

People to Work With 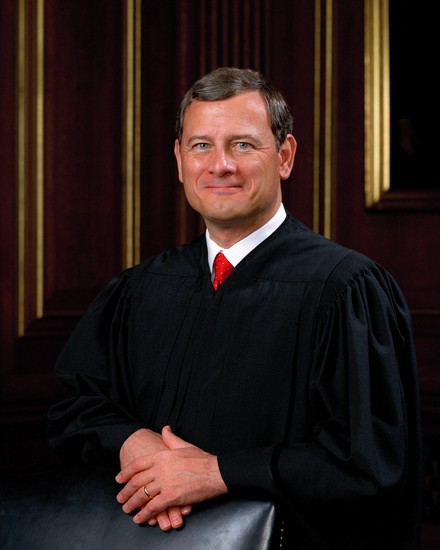 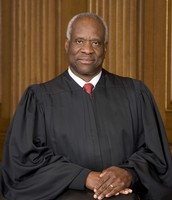 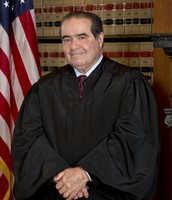 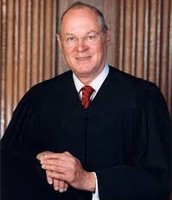 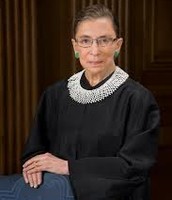 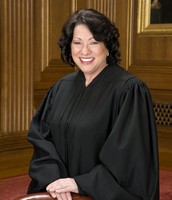 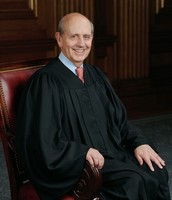 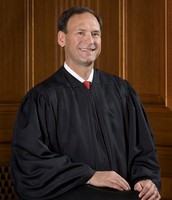 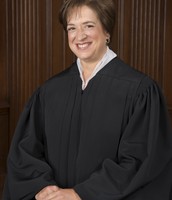 How Do I Become a Member??

The Process to Become a Member

What Will I Do?

What is their Job?

The Justices in the Supreme Court interpret the Constitution and explain it to others through their rulings. All courts in the United States have to follow the Supreme Court rulings. The Justices decided whether what has happened is following and acting within the law. The decisions that the Justices make are final. Rulings by lower courts can be appealed by the Supreme Court. There are many request each year but only less than 150 are rules upon.

What types of Cases Do they Hear?

Original Jurisdiction: The Power of a Justice to hear a case for the first time.

Appellate Jurisdiction: The Supreme Court reviews the decision made by a lower court. They cannot change whether you are guilty, but they can change your penalty.