Get email updates from Dalton:

Purpose: Under the Clean Air Act, the Environmental Protection Agency (EPA) is required to regulate emission of pollutants that "endanger public health and welfare.

Importance: Since its passage, ambient air concentrations for the most common, dangerous air pollutants (also known as criteria pollutants) have dropped considerably.

Importance: The SO2 program sets a permanent cap on the total amount of SO2 that may be emitted by electric generating units (EGUs) in the contiguous United States.

Impact: Since the program began in 1995, the ARP has achieved significant emission reductions. 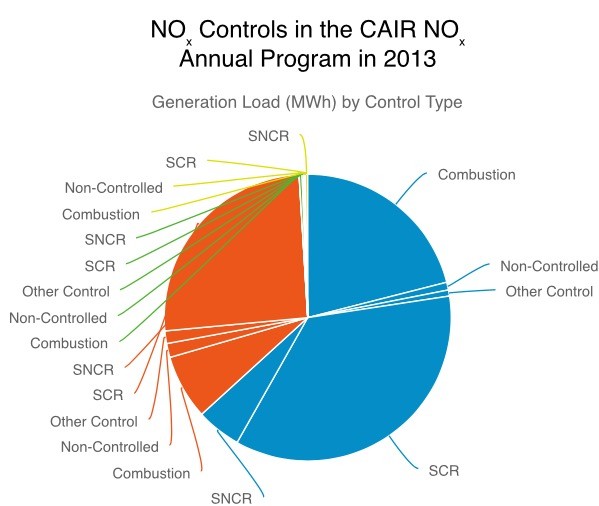 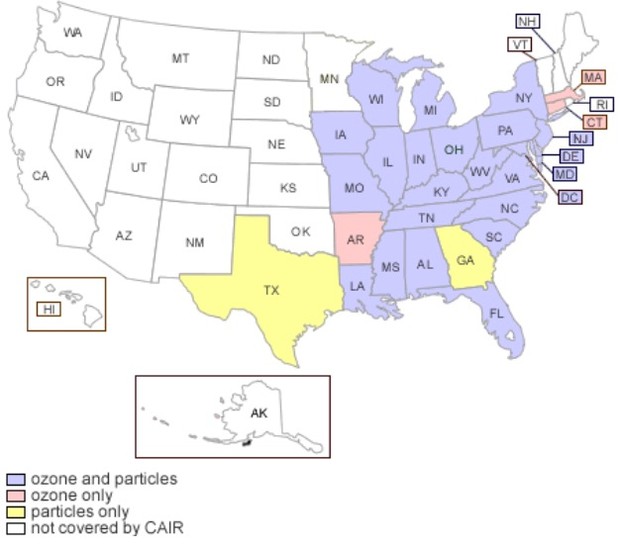