Why are Catholic Schools Closing?

This is the time of year that Catholic dioceses begin to announce their closures for next year. There's an article below, for example, which details the demise of 3 Catholic schools in Chicago. The number of Catholic schools closing far surpasses the number opening. The NCEA (National Catholic Education Association) presents these statistics: In the 10 years since the 2005 school year, 1,648 schools were reported closed or consolidated (21.1%), while 336 school openings were reported. The number of students declined by 481,016 (19.9%).

Why? Certainly we can look at economic factors (decline in number of teaching sisters who provided low-cost labor; the cost of running schools has increased, etc.), demographic factors (smaller families, shifts in population away from older parishes), the advent of charter schools; as well as the fact that the kind of nativism (anti-Catholic sentiment) which spurred the development of schools (and the passing of laws such as Blaine Amendments) has disappeared. What is often overlooked, however, is the sense of mission and purpose. And of all the things listed in this paragraph, this is one item that we can influence and control.

No matter where you fall in the conservative/liberal spectrum of church politics (or rather, in the ecclesial spectrum), it's not difficult to see that the past 50 years have been difficult for the American Catholic church. As different views have emerged about the priorities of the church, many Catholic schools have suffered from neglect and de-prioritization. And as the schools have lost their appeal, it has compounded the financial and enrollment struggles.

Catholic Schools Week allows our schools to rediscover, articulate, and proclaim our purpose--to provide an excellent education of mind, heart, and soul. Heaven prep as well as college prep, as some schools say. This week can not only engage new parents, it can also re-engage supporters. This is one of the best weeks of the year as our students look forward to the celebrations. I encourage you to seek ways to embolden your staff, enliven your students, and proclaim your essence to the wider community.

Mon: fly to Omaha for Creighton U conference 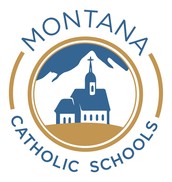 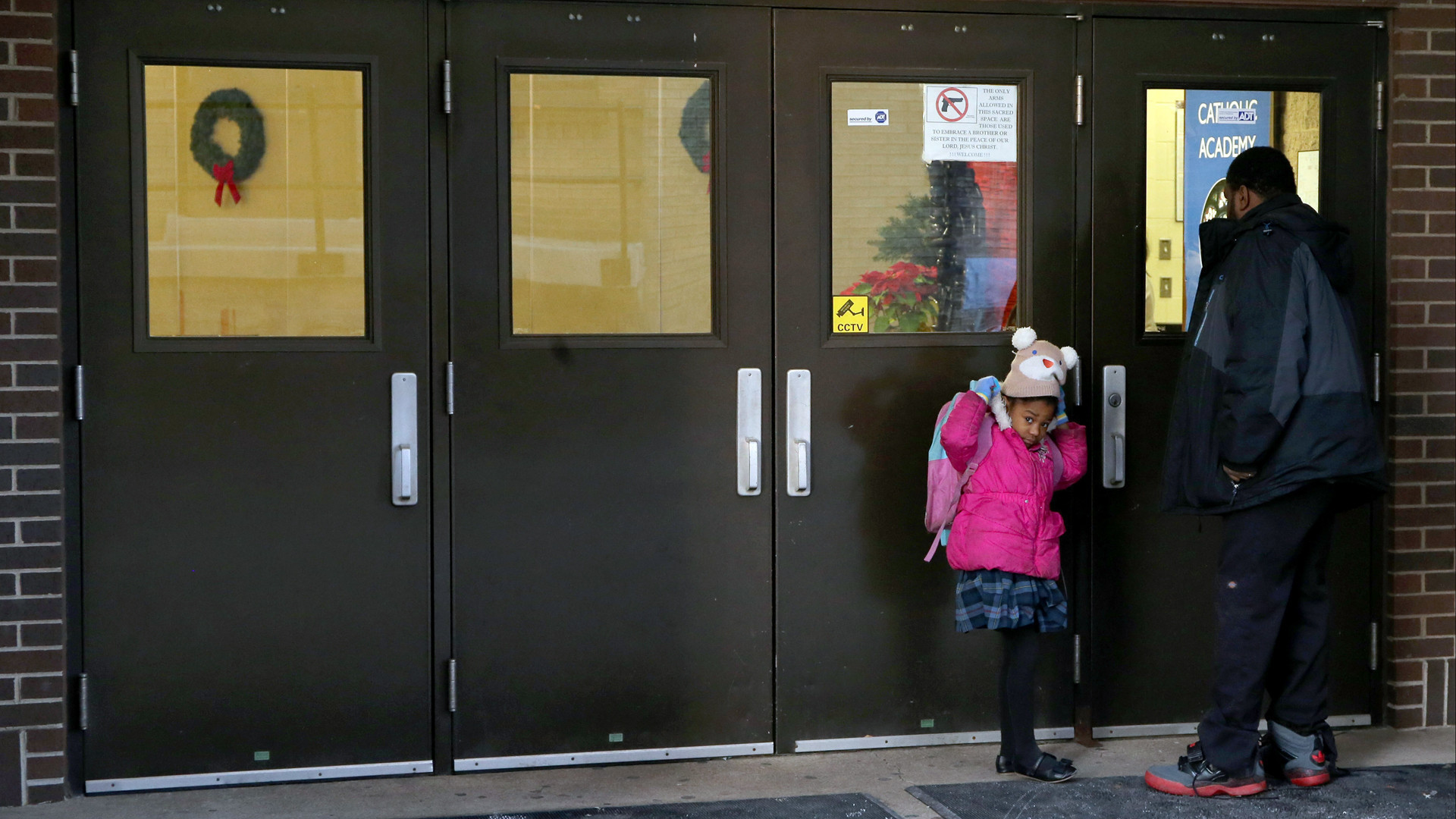 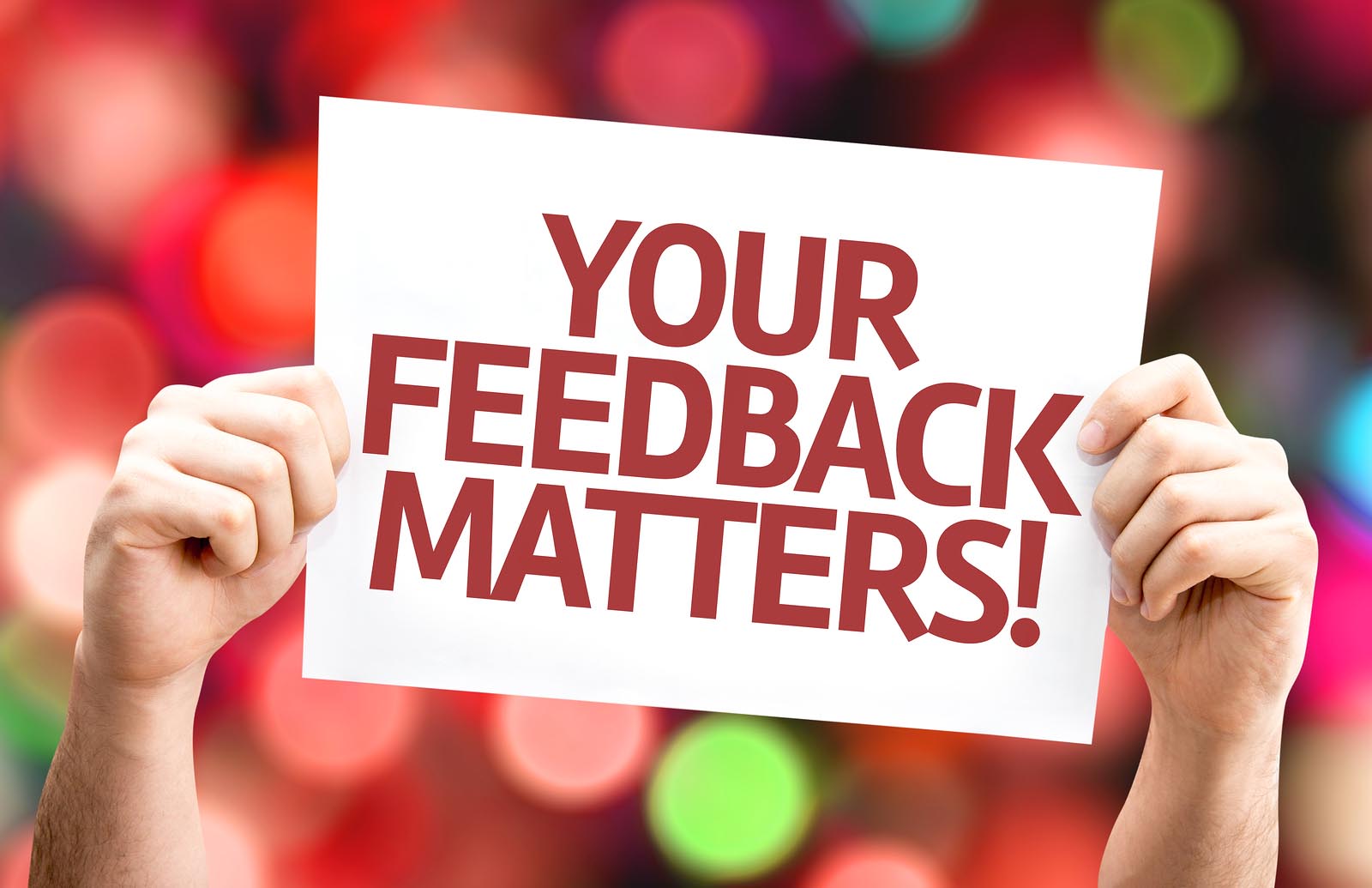 A Principal's Reflections: Feedback vs Criticism

The Secret to Getting Feedback That You Can Actually Use

3 Steps To Getting Your Organization 'In Tune' - OPENforBusiness

openfor.business
What can the movie Pitch Perfect teach you about leadership? Quite a bit, because much of leadership is getting your organization 'in tune.'

So You Want to Create a Culture? www.farnamstreetblog.com
What made Nucor different and great under Kenneth Iverson?

www.teachingenglish.org.uk
Researchers typically divide goals into two types - learning goals (also known as mastery goals) and performance goals.Â  Learning goals are motivated by a desire to increase one's skills and ability in an area or in accomplishing a task, while performance goals tend to be more motivated by a desire for recognition - from friends, teachers, or family - and a competitive desire to "be better" than others.

www.edutopia.org
Take responsibility for empowering students, and avoid the schooling habits that train them to seek a single right answer instead of exploring the learning process.

10 Ways Teachers Can Inspire a Generation of Innovators - A.J. JULIANI

ajjuliani.com
Note: This is the final article in a four-part series answering the question, “Does education really need to change?”. You can read the first, second, and

Re-Energize Your Classroom in the New Year 50 Things You Can Say To Encourage A Child -

mctownsley.net
This Cylibraryman website has resources to develop your own digital textbooks
Visual representing a growth versus fixed mindset
How To Help Every Child Fulfil Their Potential

The message our children need to hear but almost never do

The Triumph of Email

www.theatlantic.com
Why does one of the world’s most reviled technologies keep winning?

Why Is a Cruel and Medieval Form of Child Punishment Making a Comeback?

www.slate.com
Last month, 13-year-old Izabel Laxamana put on a sports bra and some leggings, took a picture, and sent it to a boy at school. Soon, administrators at Taco
"Design Thinking for a Better You" from the New York Times

Happiness: The key to productivity | @LeadChangeGroup

smartblogs.com
What does happiness at work mean? And why should executives care? Hyrum Smith argues that happiness is essential to productivity. The Best of Farnam Street 2015

www.farnamstreetblog.com
As the year heads toward an end, what better way to reflect than look back on the pieces that moved you.
Interview w/ Bishop George Thomas - Story 2, Episode 4 | Catholic Extension