Flies on the Coordinate Plane

We had an infestation of flies in our classroom on Tuesday, in honor of Rene Descartes, who is credited with creating the coordinate plane. While lying in bed he saw a fly on his ceiling and wondered how he could explain its location to someone who wasn't in the room with him. He decided that if he could measure how far the fly was from two of the walls, someone else could figure out the location of the fly. And so the coordinate plane was born. 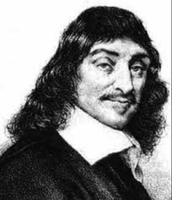 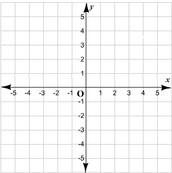 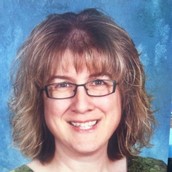