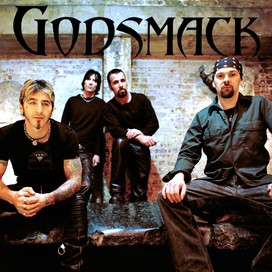 Extermination of the Jews

Extermination of the Jews

The extermination of the Jews was a strict and systematic way of killing developed by the Nazis. They used mass shootings, gassing trucks, and concentration and extermination camps. All these strategies were used to try and find the perfect killing method. Mass shootings came first and they ended with the gas chambers. In total about six million Jews were killed in the Holocaust, three million were killed in the camps

The first method of killing was mass shootings. Jews would be taken away from there normal life and brought to their death place. They were forced to dig their own graves, then they were lined up in front of the graves and all shot so that they would fall into it.

The Nazis tried to make their killing more effective by creating gas vans. Groups of about fifty Jews were forced into the sealed vans. The exhaust was redirected into the van and as the Nazis drove around, the Jews suffocated from the gas.
Auschwitz Concentration Camp - Crematory/Gas Chamber