Magdalena is using Smore newsletters to spread the word online.

Get email updates from Magdalena: 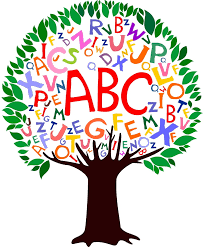 Rhyming: producing a word that rhymes with a given word

Beginning Sounds: producing a word that begins with the same sound as a given pair of words

Rote Counting: end of year goal is up to 30

One-to-One Correspondence: end of year goal is up to 10

Location Words: Above, Below, On, In, On top of, Under, Between, Beside, Next to

Position and Motion of Objects

My Family: Similarities and differences in characteristics of families, classmates, and cultural differences

-understanding words are written in a book

In PE for the month of November, we will be doing bowling and Speed stacks! There will be a Speed Stacking presentation on November 6th! This incorporates crossing the mid-line, which connects both sides of the brain to make learning easier and faster.

In Music we will begin learning high sounds and low sounds. We will learn to recognize sol and mi in a song. Children will play a variety of instruments to continue practicing steady beats and will sing along and move to a variety of songs. We will reinforce concepts learned in the classroom through music such as letter names and sounds, counting, and social emotional skills.

We have settled into a nice routine of coming in quietly, sitting down, and getting ready for our library story. Most of us are doing a great job of returning our books each week! If you receive a note from your child’s teacher about an overdue book, please return it ASAP. If you cannot find the book, please send payment to cover the cost of the book so that it may be replaced. This month, we will focus on the sequencing of the story. What happened first, in the middle and at the end of the story? Please continue this practice at home, as you read to your child every day. They LOVE to tell you what they know and remember about each story!

Please follow the "need to stay home" guidelines as well as teaching students proper hand hygiene (wash for 20 seconds) and covering their mouth or nose when they sneeze or cough (please teach them to cough, sneeze on the inside of their shirt collar by lifting it up to their nose/mouth). Flu season is almost upon us and these are good habits to start with your children now. 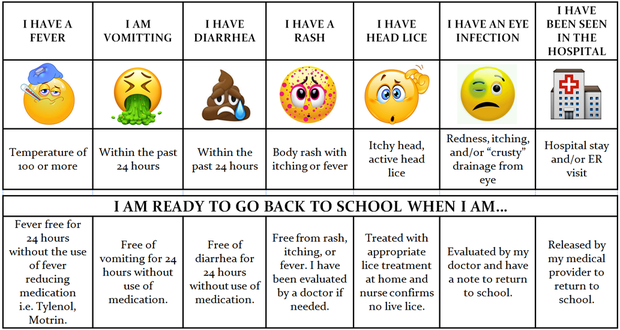 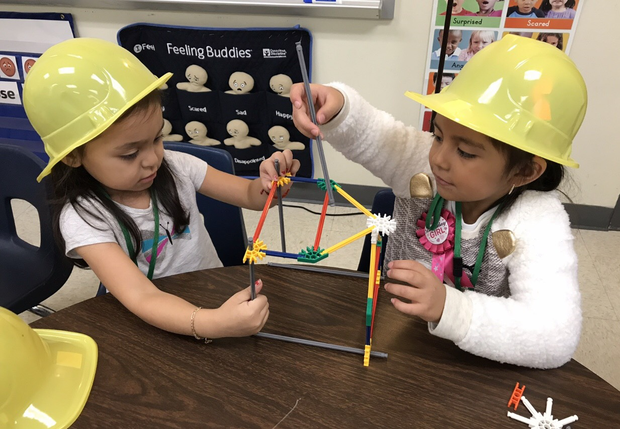 This month we will be celebrating Gen Tex Week. Gen Tex week puts a special spotlight on higher education. Our lessons will focus on, career exploration, students will have the opportunity to rotate in stations and explore different careers.

During the course of the school year we will work towards promoting college and career readiness. Next week we will be celebrating Gen-TX week. Gen-TX week invites students, parents and educators to support higher education for Texas students. Below are the activities that we have scheduled to celebrate next week. This is also a great opportunity to attend GPISD’s experience as you look toward your child’s future and choose the school that best fits their needs for next school year. The GPISD Experience will take place this Saturday November 2nd at Dubiski Career High School. What a wonderful way to get students thinking about going to college and/or preparing for their careers!

Students can dress in professional attire.

Tuesday, November 19- “Crazy about our future”

Students may wear ties or scarves.

Students will dress for their future career.

Student are encouraged to wear their ‘Class of 2033’ school shirt

Thank you for your support in making this a successful College & Career week! 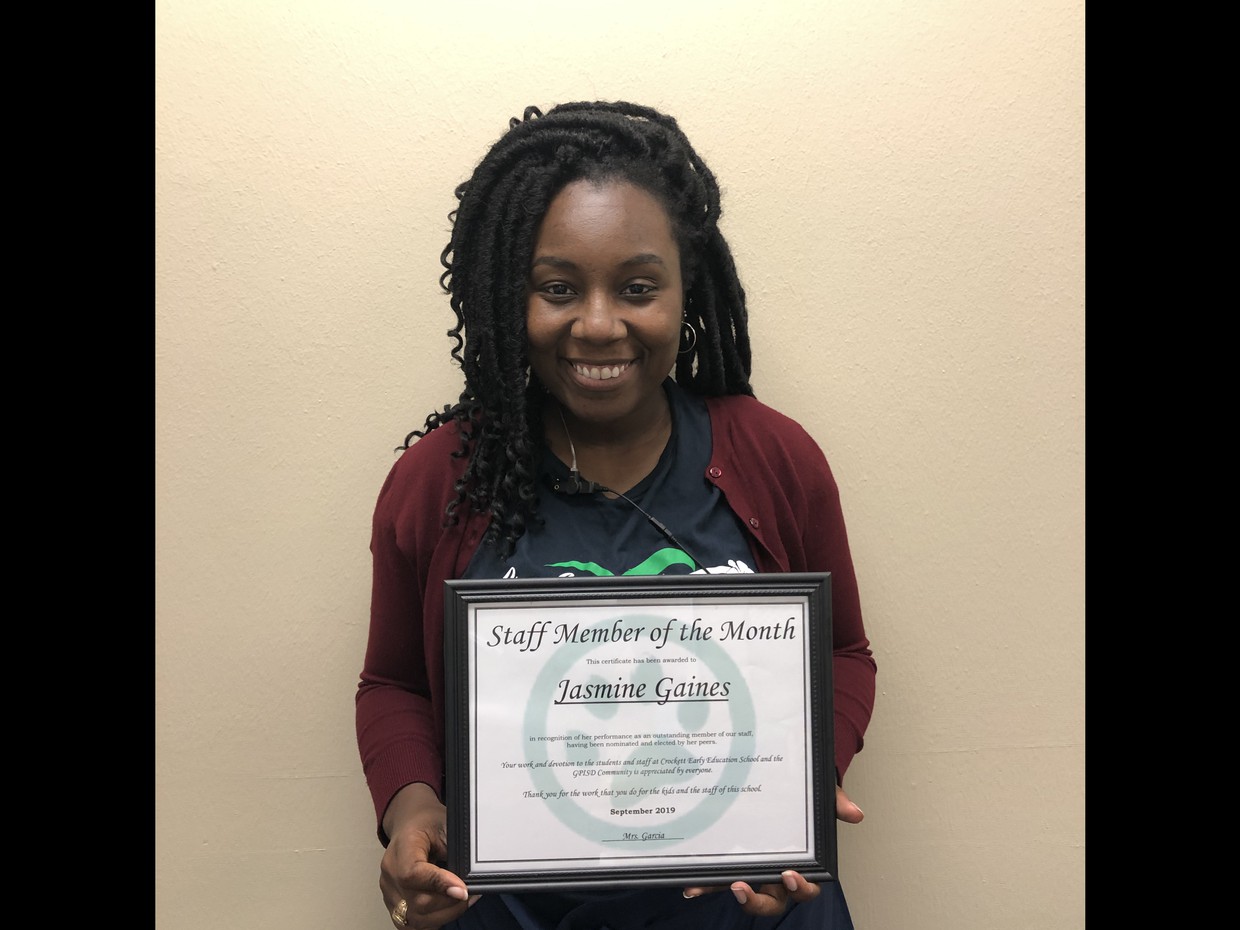 Congratulations to our September Staff Member of the Month, Ms. Jasmine Gaines. She works hard to manage her time between helping students regulate their emotions/behavior and helping support teachers with strategies to help students with behavior. Thank you for the love and patience you have for our students! 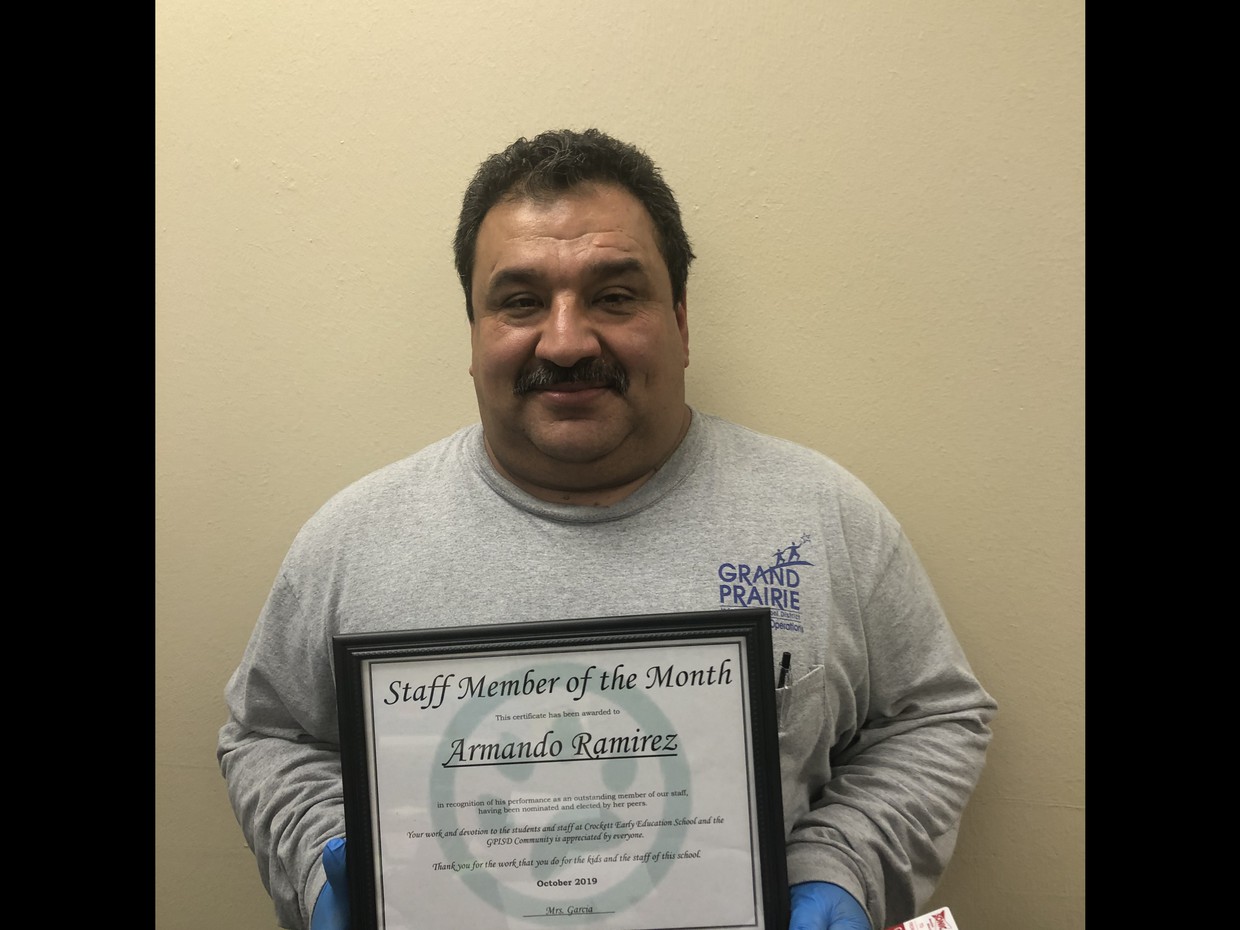 Congratulations to our October Staff Member of the Month, Mr. Armando Ramirez. He is such a hard worker and is always kind to staff and students. He continues to go out of his way to help students, greet all visitors, and responds quickly to every call for help in the building. Our favorite things about him…he always does it all so cheerfully!

22: All Pro Dad Welcome Students before Thanksgiving Break 7:30-8 am

I would like to personally invite you to attend The GPISD Experience which will be held this Saturday, November 2nd from 9-noon at Dubiski Career High School. As much as we would love to keep your child with us for another school year, when the time comes, we want you to be able to make the best choice for your child's elementary school!

This event is an excellent opportunity for you to get to know what Grand Prairie ISD has to offer your child. You will be able to meet principals and staff from each of the amazing elementary campuses and programs. While our district is an open enrollment district, several campuses offer programs of choice and require an application to be submitted, deadlines, and requirements to meet in order for your child to be accepted. Help secure your child’s seat by completing the online application before the general application window opens to the public on Monday, November 4.

Bring the whole family to enjoy carnival games, face painting, student performances, food trucks, cotton candy, pumpkin patch, photo booths, balloon twisters, petting zoo, and more. We hope to see you there! Be sure to stop by and say hello to us at our table! 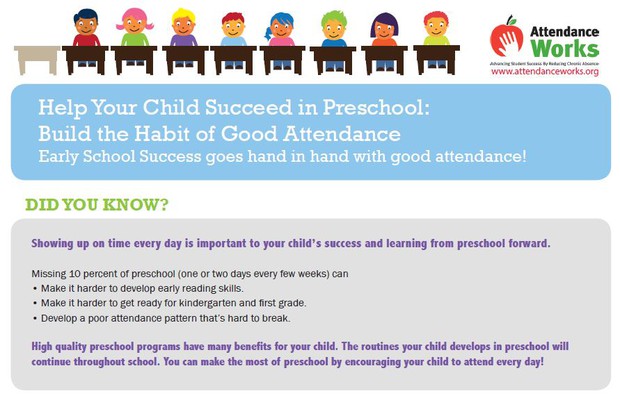 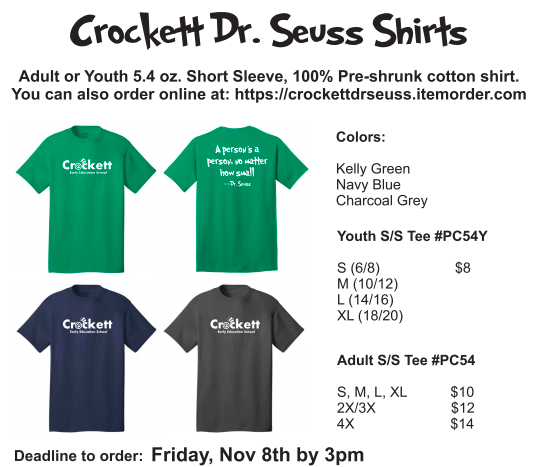 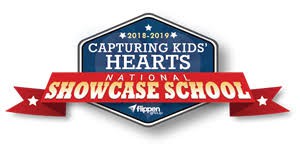 Magdalena is using Smore newsletters to spread the word online.