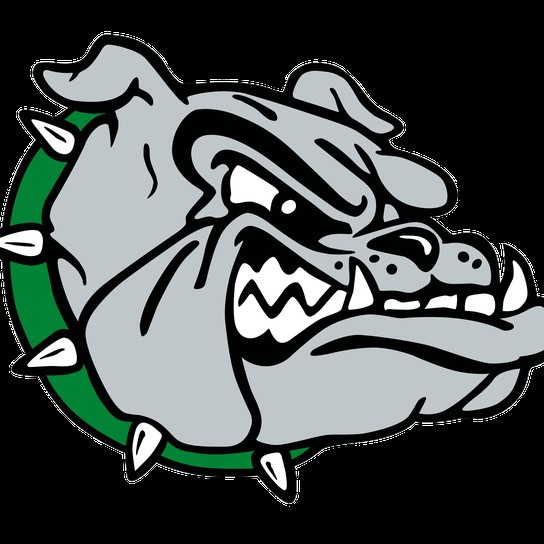 Terri is using Smore newsletters to spread the word online.

Get email updates from Terri:

Knowledge of languages is the doorway to wisdom

Knowledge of languages is the doorway to wisdom 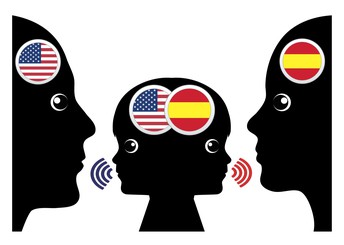 The Benefits of Bilingualism

Speaking two languages rather than just one has obvious practical benefits in an increasingly globalized world. But in recent years, scientists have begun to show that the advantages of bilingualism are even more fundamental than being able to converse with a wider range of people. Being bilingual, it turns out, makes you smarter. It can have a profound effect on your brain, improving cognitive skills not related to language and even shielding against dementia in old age.

This view of bilingualism is remarkably different from the understanding of bilingualism through much of the 20th century. Researchers, educators and policy makers long considered a second language to be an interference, cognitively speaking, that hindered a child’s academic and intellectual development.

They were not wrong about the interference: there is ample evidence that in a bilingual’s brain both language systems are active even when he is using only one language, thus creating situations in which one system obstructs the other. But this interference, researchers are finding out, isn’t so much a handicap as a blessing in disguise. It forces the brain to resolve internal conflict, giving the mind a workout that strengthens its cognitive muscles.

Bhattacharjee, Y. (2012) "Why Bilinguals are Smarter." The New York Times 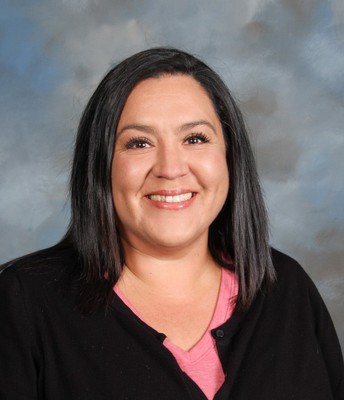 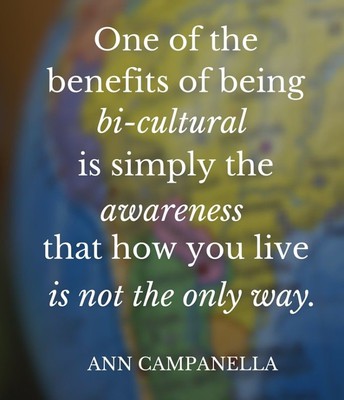 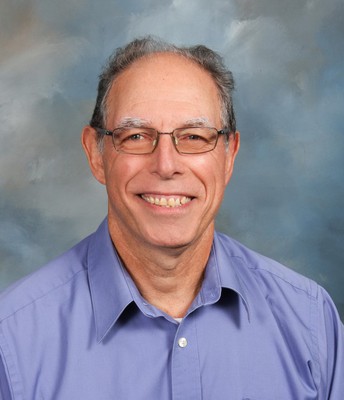 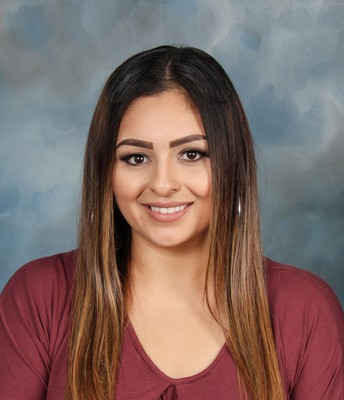 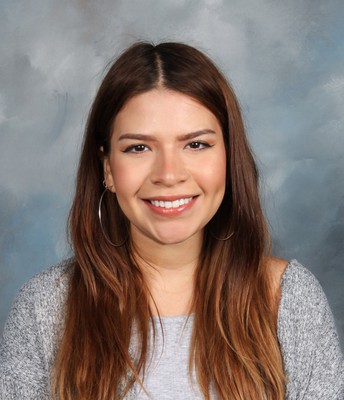 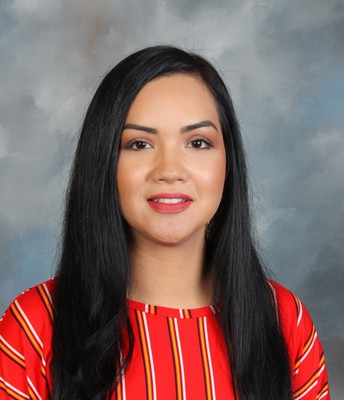 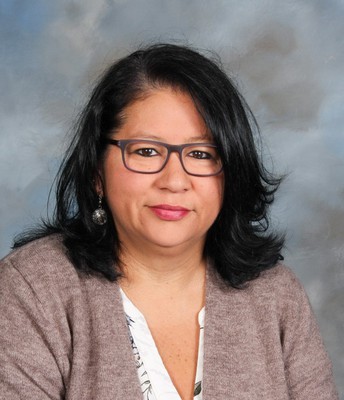 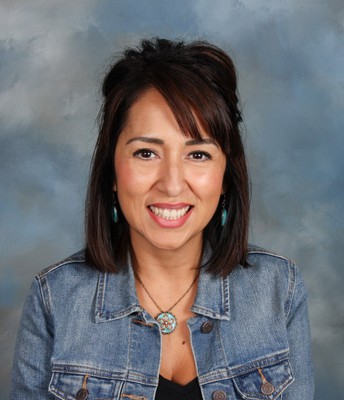 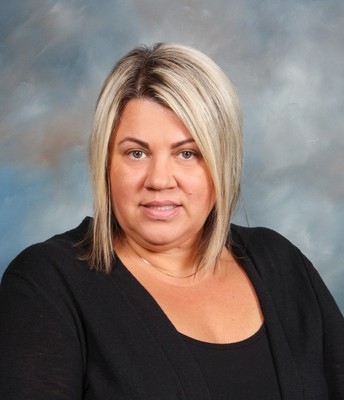 Terri is using Smore newsletters to spread the word online.