Ignacio is using Smore newsletters to spread the word online.

Get email updates from Ignacio:

The CloudOpting team, after two years of development of the project had provisioned an interoperable platform avoiding vendor lock in’s, addressing appropriate business modes with respect to public administrations, software developers, and platform providers, as well as analysed the policies and how to adapt them to the actual technologies proposed, as well as proved an cost-effective method to migrate to cloud actual public services. 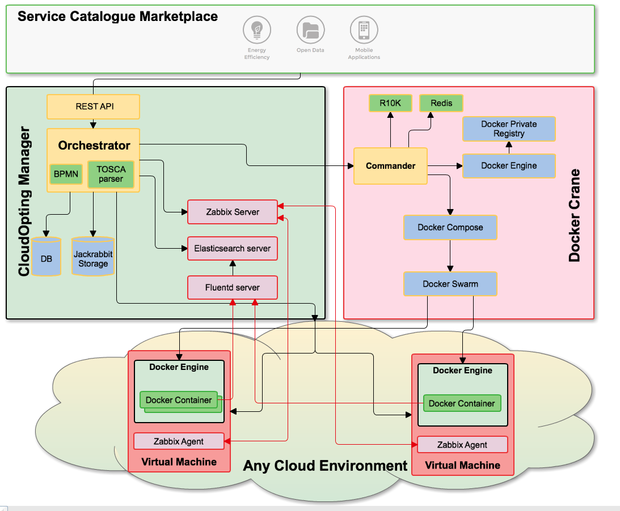 We have developed an architecture capable of deploying any service in any cloud, independently of the underling cloud infrastructure. This architecture has been developed and published as Open Source, under MIT licensing schema.

The architecture is divided into four main blocks, namely:

The Publishing and Subscription process

The vision of CloudOpting team is to stablish the correct procedures and methodology to migrate a service and to publish it, and to subscribe to a service, deploy it and operate it in any cloud environment, thus next figure depicts the process. 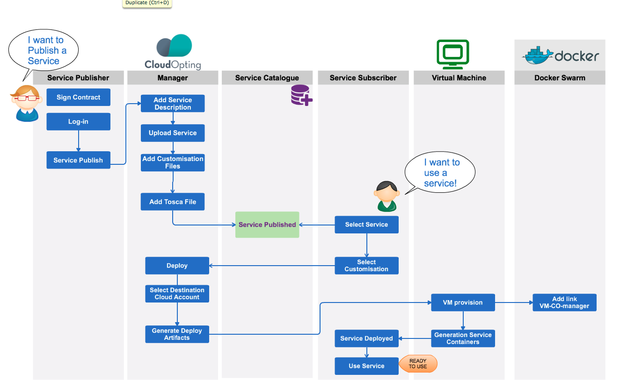 A full catalogue of Public Services

The front end for the platform is to expose a marketplace with a full set of services in the catalogue that can be easily replicated among state members. It is the front end with Service Subscribers and Service Publishers. 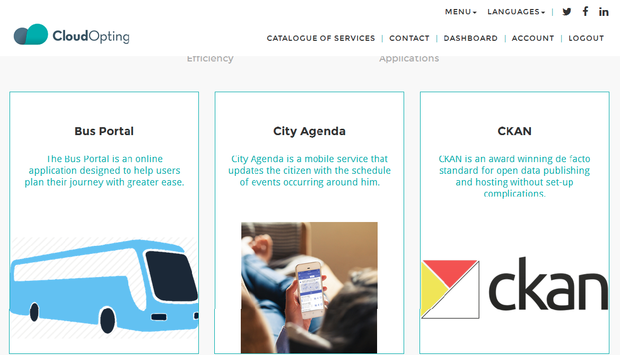 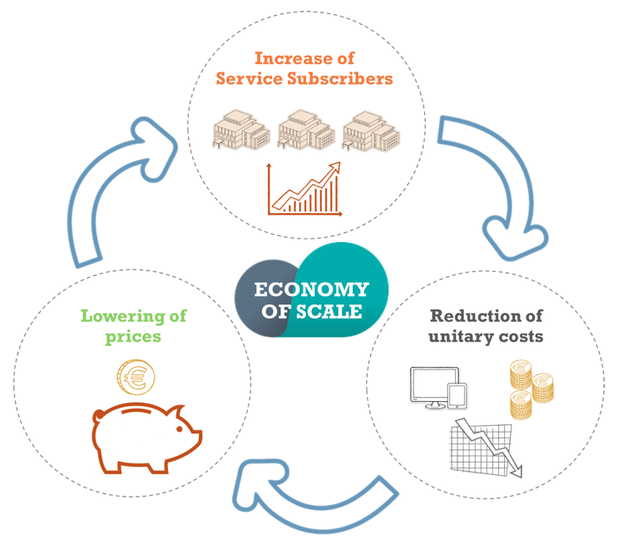 The main objective of the CloudOpting project is to increase the uptake and usage of Cloud computing technologies by public administrations through the provision of a Cloud platform where public institutions and government bodies can migrate existing IT applications and services in order to: Deliver online public services to citizens and third-parties; Centrally manage operational data and citizen information within a controlled environment; Allow citizens to develop innovative new services.

During the project the goal is to reach 24 engagements and 10 conversions of this previous figures before-mentioned Public Entities to joint CloudOpting.

The CloudOpting Business Model is based on three pillars:

CLOUDOPTING AT THE MOBILE WORLD CONGRESS 2016

The CloudOpting project was presented in February 2016 in the framework of the Mobile World Congress that is taking place in Barcelona. We presented the project, the current status of our Marketplace and the business model that binds all the components together.

The presentation ended with a live demo where we showed the audience how to use the catalogue and our most outstanding mobile applications that are already available. 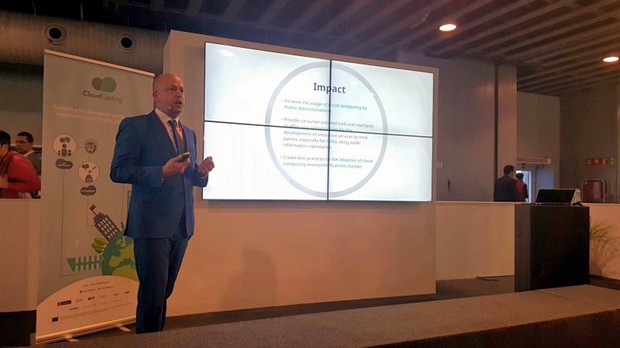 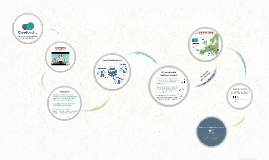 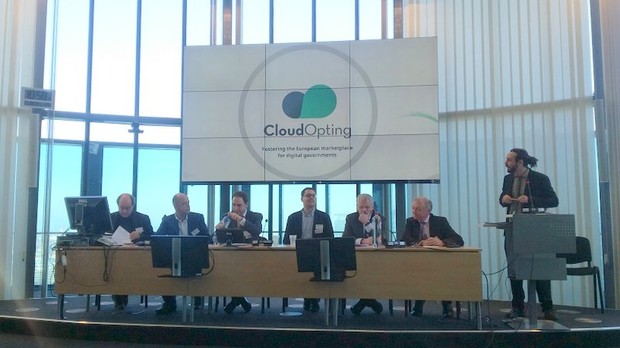 CloudOpting has been represented by Ignasi Soler (Smart Partners) and Genis Mauri ( SDG Group) at the meeting organized by the European Commission to present CloudOpting preliminary results.

Three interesting round tables talking about sustainability of the projects, policies in public administrations and innovations arisen from projects had been discussed in depth. Very well conducted by Patrick Bourrel and the interesting discussions have been very profitable for CloudOpting. Sinergies and discussions with other Open Government services had been conducted and furthers communications of CloudOpting will be sent to all the participants of the event. 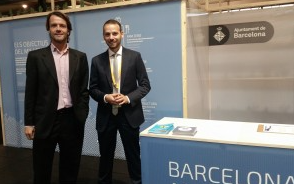 CloudOpting was present at the Smart City Expo 2015 in the booth of the Municipality of Barcelona, the event that brought together over 500 cities, 465 exhibitors, more than 400 speakers, and 14.000 visitors. Many contacts were made with the aim of promoting the platform. The event was also used to present publicly the new video. 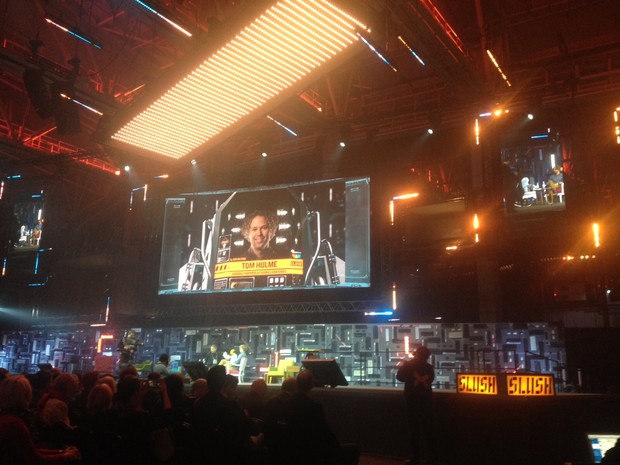 CloudOpting was present at the Slush 2015, an event that is built for entrepreneurs by entrepreneurs, and it is meant for growth companies of all stages and industries. Whether you are looking for investors, customers, media exposure or mentoring. The event gathered over 5.000 attendees, including 1.700 start-up’s, 800 venture capital investors and 630 journalists from exactly 100 countries. Some contacts were made with the aim of promoting the platform and find investors when the start-up is formed. The event was also used to present publicly the new Leaflet and the brand new draft promotional video.

The CloudOpting platform in GitHub

The software has been released under MIT licensing schema and is publicly available to be tested. 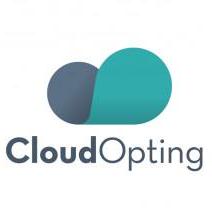 CloudOpting can help your organization, private or public, to take full advantage of the Cloud, while reducing costs, increasing agility and bringing new services to the community.