Angels of the Battlefield

Angels of the Battlefield 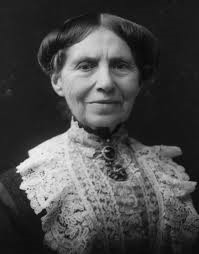 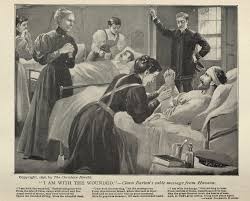 Clara Barton nusing a wounded soldier back to health.

Clara Barton on a postage stamp. 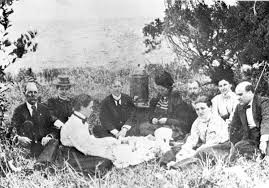 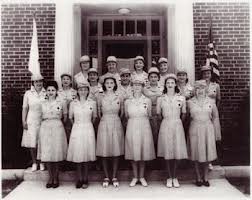 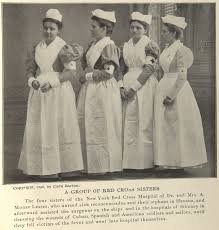 A Angel From The Battle Field

animoto.com
A pioneer nurse, a hospital nurse, teacher, patient clerk and humanitarian. Worked with Fredrick Douglass and became a activist for the civil rights movement, and worked with Susan B. Anthony and became a member of the woman's suffrage movement.