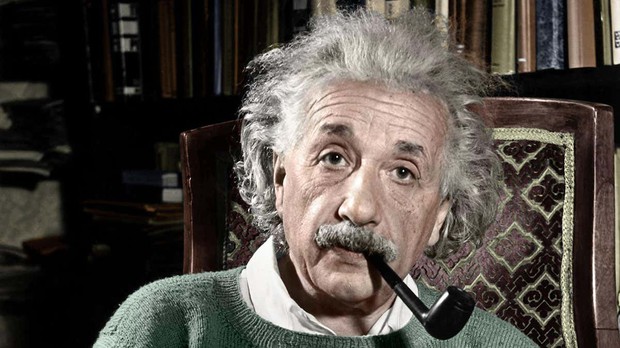 Everyone knows Albert Einstein.But how well do you know him?

Marriage and Children of his own

Did you know there was a book written about Milva Maric called ‘’In Albert’s Shadow: The Life Letters of Mileva Maric, Einstein’s first wife. Written by Milan Popovic. When Albert was young he played by himself building towers with blocks and he enjoyed reading. Albert never really wore socks and he would complain that they get holes easily. He never wore socks like he never combed his hair.