KYLER is using Smore newsletters to spread the word online.

Apple makes a profit off of their computers, however most of their profits come from their very popular "iPhone" which is widely used due to the simplicity of the device. 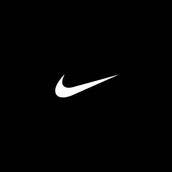 Nike dominates most sports as well as having many endorsers that help promote the company.

Microsoft in the year 2015 has done a excellent job advertising their company which helps them maintain their dominance.

This watch became very popular at the moment it was introduced, brilliant software as well as style.

The most popular phone of 2015, used widely among teens. The size is what made the company make a profit.

This hover board inspired from "Back to the Future" made people amazed of the product. 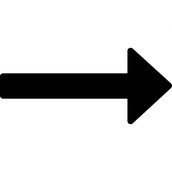 Seen at CES 2015, it measures the amount of calories you're burning, while you forcefully relax in it. 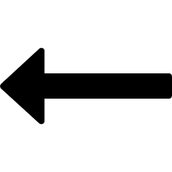 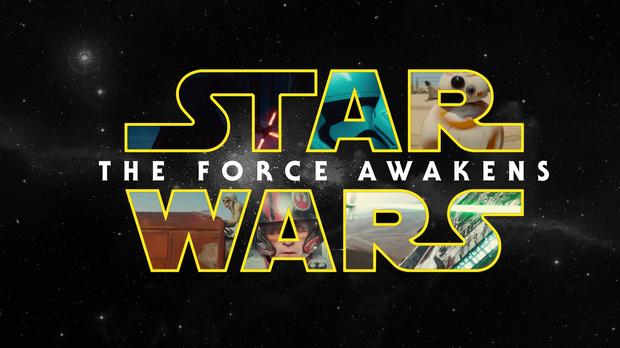 The most profitable movie of the year 2015, very popular among teens, as well as the adults that grew up with the movies when they were a child. This movie was marketed by giving previews that were considered "cliff hangers" to make the audience more excited about the arrival of Star Wars. 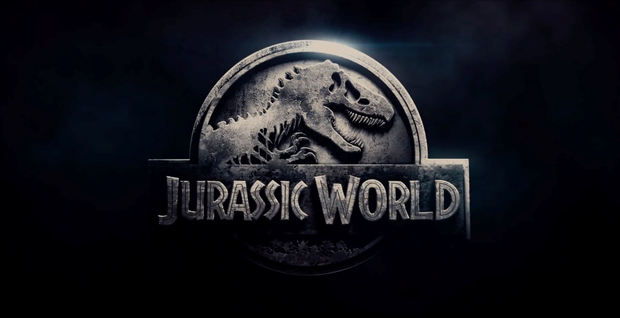 Inspired from the earlier series "Jurassic Park", this movie made people very excited for its arrival due to the previous series. The movie was marketed with the use of social media majorly. 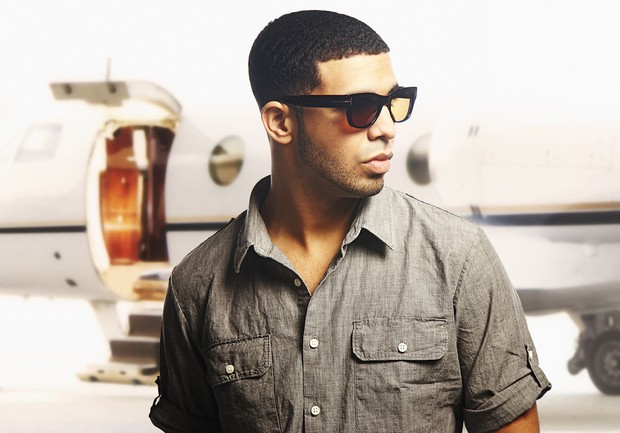 Drake's music was marketed very well because of the music video "Hotline Bling", this video is very different from most of his work which brought in new fans as well as making it extremely overplayed and famous. 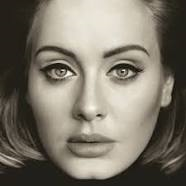 2. Rise of the Tomb Raider

Work harder and strive to be the best

Being more kind and spending more time with family

Completing my homework on time

KYLER is using Smore newsletters to spread the word online.