Nyah is using Smore newsletters to spread the word online.

Get email updates from Nyah:

John D. Rockefeller made his fortune from oil. When John was 26 years old, him and 4 partners set up a plant to process oil. In 1870 he organized the Standard Oil Company of Ohio and set out to dominate the oil industry. One method Rockefeller used to build his empire was horizontal integration-(combining competing firms into one corporation). Standard Oil grew in wealth and power, becoming the most famous corporate empire of the day. 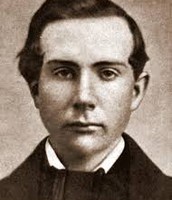 Why the Government began to restrict it

The organization spent about $6.7 million on lobbying for the first nine months of the year, according to public documents. Exporting issues were starting to become out of hand. 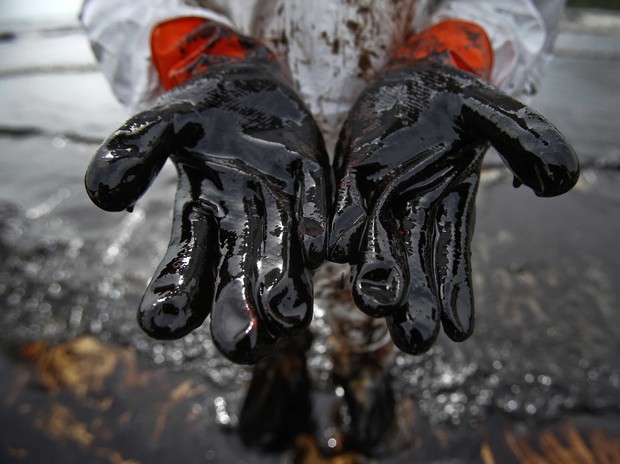 Nyah is using Smore newsletters to spread the word online.