Mimas is one of Saturn's moon. Mimas is also known as 'Saturn's "Death Star" because it supposedly looks similar to the Death Star in Star Wars. 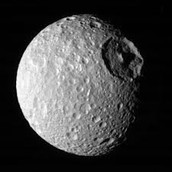 Here are some fun facts about Mimas. Mimas' full journey around Saturn is 22 hours and 37 minutes. It rotates on its axis at the same rate it circles its planet which is under an Earth Day. Mimas faces towards Saturn at all times. Mimas is the most heavily cratered surface in the Solar System. Its face is smaller than 250 miles across. Mimas contains small amounts of rock along with the water-ice, which is most of the moon. In conclusion, those were some fun facts about Mimas.

Here is some facts about Mimas' appearance. Mimas travels in an Elliptical Orbit meaning out of round, which has an average of 125,000 miles. It is 242 miles or 390 kilometers across. Mimas created the Cassini Division between rings A and B, which is 2,980 miles or 4,800 kilometers. Mimas is the closest to Saturn than the rest of the moons. To conclude, those were some facts about Mimas' appearance. 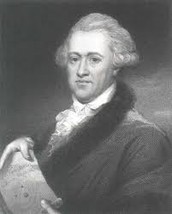 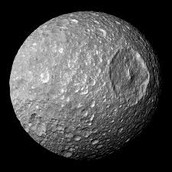 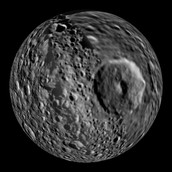 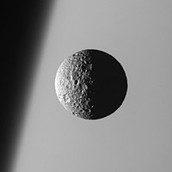 Mimas in front of Saturn. 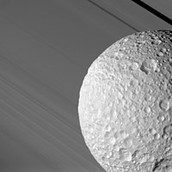 Mimas in front of Saturn's ring. 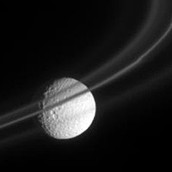 Mimas outside of Saturn's F-ring.