Jacobi is using Smore newsletters to spread the word online.

Get email updates from Jacobi:

1. There's a fossil that supports Wegener theory, it's called Mesosaurus it has been found in South America, Africa, India, Australia, and Antarctica. This shows and supports his theory, because there is no way it could cross large area of salt water b/c it was a freshwater animal. Another supportive fact would be the plant fossil called Glossopteris founded in Africa, Australia, India, South America, and Antarctic. This supports it because this plant needs a certain climate and now a days i'm pretty sure Antarctic doesn't have that climate.

Glaciers deposits have been found on many Continents This means they once had glaciers. 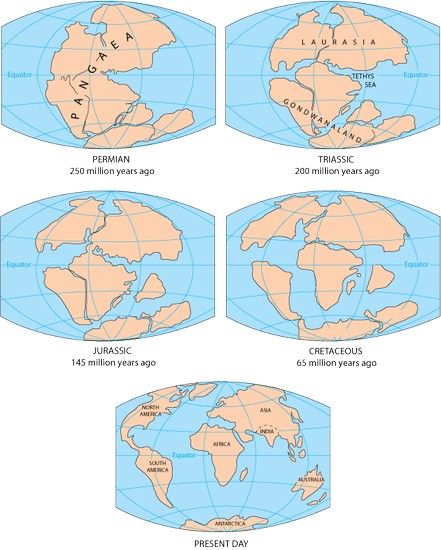 magnetic pole reversals- Magnetic energy switches from N to S as it goes away from mid-ocean ridge.

Harry Hess's theory was a hot, less dense material below earth's crust such at magma rose to the surface at the mid-ocean ridges. As the the magma is forced upward it fills the cracks and cools down forming a new seafloor.

I believe this theory is correct, because it had strong facts on how the magma came up after the seafloor was spreading and cooled off in the middle to seal and create a new seafloor. 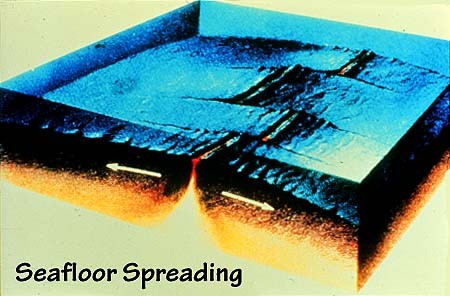 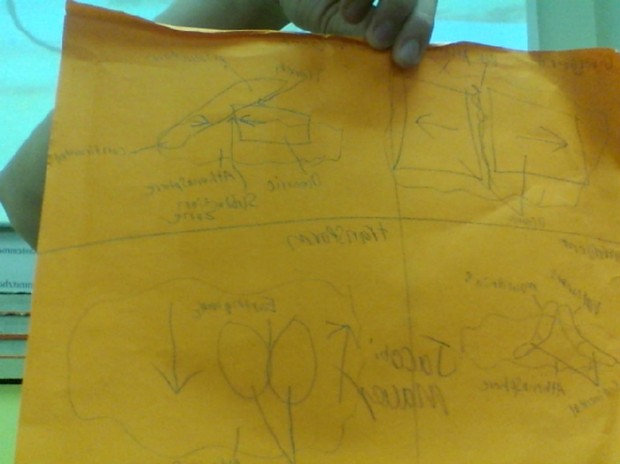 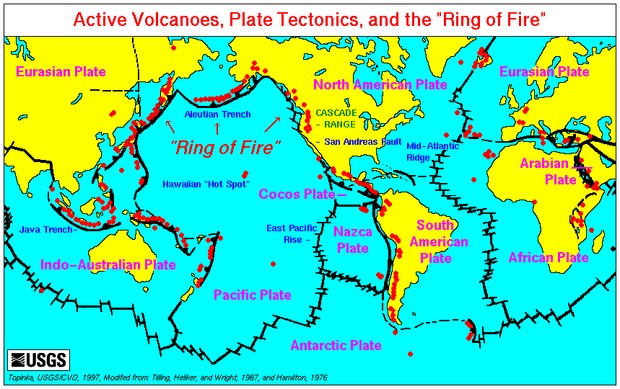 I do believe that the plate tectonic theory i correct, because there was enough evidence to prove it to me. The intense heat from the core and the mantle that cause the plates to sink move and shift.

Jacobi is using Smore newsletters to spread the word online.

Follow Jacobi Mauer
Contact Jacobi Mauer
Embed code is for website/blog and not email. To embed your newsletter in a Mass Notification System, click HERE to see how or reach out to support@smore.com
close