The volleyball program at MSA began in 2011 with seven players in the local recreational league. By 2014 there was enough interest in forming a team within the SCISA league in order to play in a more competitive environment. The girls have improved tremendously over the years, with many of them playing in leagues in the offseason in order to continue their skill development. It has been great to see them reap the benefits of their hard work. In addition to their hard work ethic they have learned other valuable life skills such as perseverance, trust, how to lose with dignity, to never give up and to believe in themselves. These girls have become more than just teammates but great friends.

This is the first year that the team has been comprised of only high school students and they qualified for the SCISA State Tournament in Myrtle Beach last weekend! The team consisted of 4 freshman, Julianne Cross, Carolina Lindquist, Elli MacDonald & Emma O’Brien; 1 sophomore, Lexi Merriman, and 3 seniors, Mary Claire McGuigan, Morgan Merriman & Emma Rogers and they were coached by Bill Cross & Aaron MacDonald. The girls lost their first match, but bounced back to win their second and third matches. The team represented our school extremely well in such an intense environment (a 100,000 square foot gym with 16 volleyball matches going on at the same time). 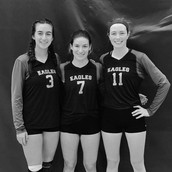 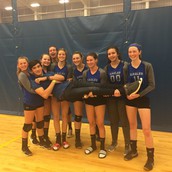 Volleyball players with their manager 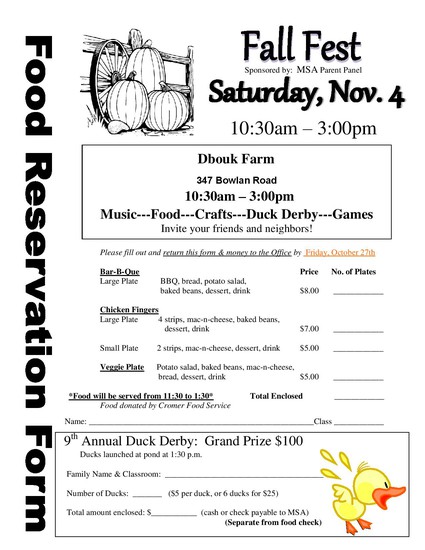 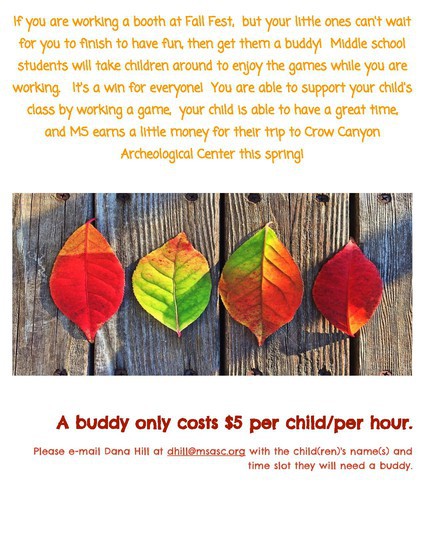 Our toddlers enjoying a Fall day with their Annual Pumpkin Roll. 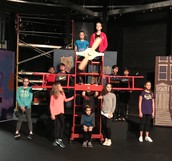 Our toddlers enjoying a Fall day with their Annual Pumpkin Roll.
https://www.youtube.com/watch?v=kf98TnRQ_1o 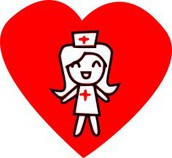 AnMed Health is teaming up with City of Anderson Police Department and Anderson County Sheriff's Office SC for Prescription Drug Take Back Day. U.S. Drug Enforcement Administration will provide safe disposal of your unused or expired medication. Shred-A-Way will also be on site to provide secure disposal of unwanted documents, used CPUs and old hard drives. This event is free and open to the public. 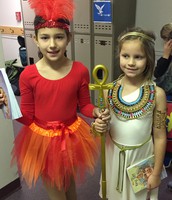 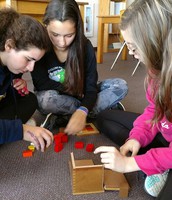 A few high school students studying geometry in Upper El for the sake of nostalgia. 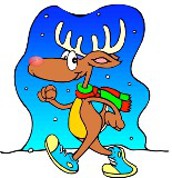 If you participated in the Reindeer Run last year, you have already received your brochure for it in the mail. MSA will be participating in the school competition for $500 again this year so please turn your forms into the MSA office. All registration forms that we want the school to get credit for must be turned in together. Please help us work towards our goal of winning the $500. If you need a registration form please stop by the office or let me know and I will send a form home with your child. 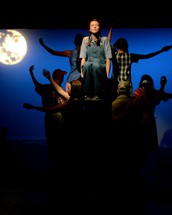