Tales That are Tall

Tales That are Tall

Once upon a time, in a small city called Shindew, lived this extrodanary person named Cody. He had always been interested in sports. One night when his parents died he had this mad feeling in his stumich and he kicked a hole in the wall. Since that day he lived on the streets and had a bad life. 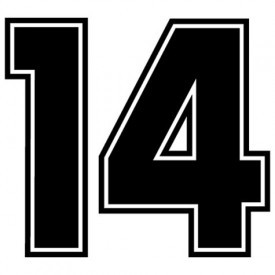 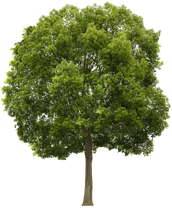 When he knocked that tree down, it got hit so hard hit that it rolled down a near by hill and back up for days. When Cody came back the tree was the size of a tooth pick. And to this day, he is still known as The One, The Only, Crazy Cody. 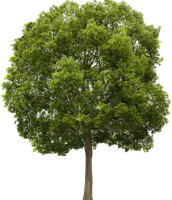 Shindew wasn't a normal land it was Cody's home, and home of 30,000 people. The people were normal but still different from everyone else. When Cody lost his parents he was all alone no family but, he did have the land of the mysterious island of Shindew