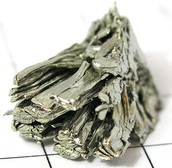 Scandium is a medium to soft metal. It is considered rare and is used in small amounts. It appears white and silver but can turn yelloish pink when exposed to air. 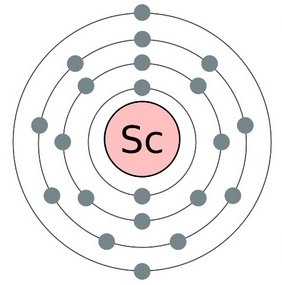 Important People in the Discovery 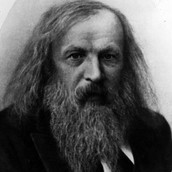 Mendeleev predicted the existence of ekaboron which was in between the masses 40 calcium and 48 of titanium. When Nilson later discovered Scandium, he realized it was identical to Mendeleev's ekaboron. 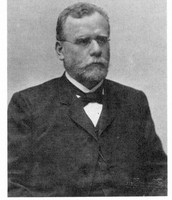 Nelson first discovered scandium in 1878 in the minerals euxenite and gadolinite which were only found in Scandinavia. He extracted about 2g of highly pure scandium from multiple mineral samples. 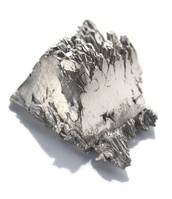 The first pure (99%) pound of scandium was produced by scientist in 1960. Metallic scandium was first prepared in 1937 by fischer, Brunger, and Grienelaus. Pure scandium is now produced by reducing scandium fluoride with calcium metal.

Scandium is very conductive, being a metal. It is also malleable and can be formed fairly well if there was ever an amount big enough. It is not a very hard metal which goes along with its malleability. At room temperature it is solid.

Scandium is used in various metal parts. It is most widely used in alloys. Scandium alloy is used in bicycle parts and aluminum baseball and softball bats. The radioactive isotope 46sc is used as a tracking agent in refinery crackers for crude oils. It is also widely used in the making of high intensity lighting. This metal can also be found in sunlight lamps. 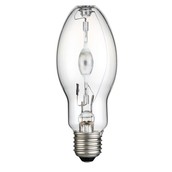 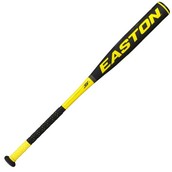