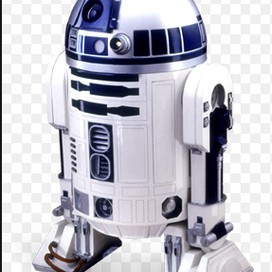 This is my Genius Hour Smore. Today we will be today we will be talking about the Shanghai Maglev. For those of you that don't know what the shanghai maglev is it is the fastest train in the WORLD!! 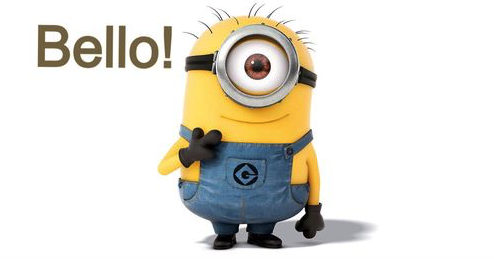 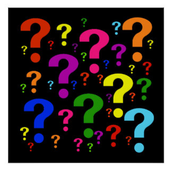 My five essential questions are:

Math- How long will it take the Shanghai Maglev to go 300 miles?

Science- What makes the Shanghai Maglev the fastest train in the world?

S.S- Where is the Shanghai Maglev located?

My own- Who invented the first maglev train and when?

My own- How long did it take to design and build the Shanghai Maglev?

Answer to question number I 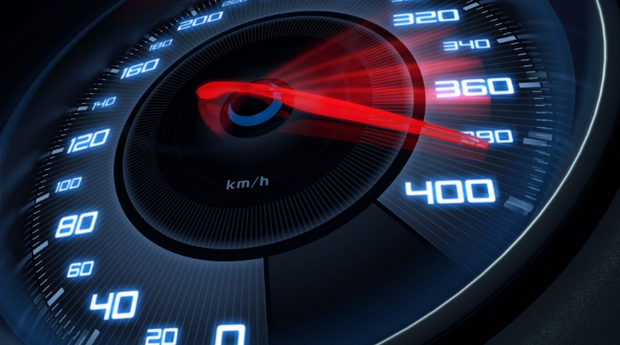 So you may be wondering, "How in the world does a train with no engine and no wheels travel at record breaking speeds?" Well I will explain. The Shanghai Maglev is a maglev train (which is pretty obvious). Maglev stands for magnetic levitation. An electromagnet is placed on the track then their are electromagnets under the train. The Shanghai maglev train uses a simply law "That opposites poles attract and the same poles repel." The magnets on the track switch from north pole to south pole. The magnets on the train itself stay put or don't change. This allows the train to go faster or come to a stop. That is all I have to say. Onward!! To the next answer! 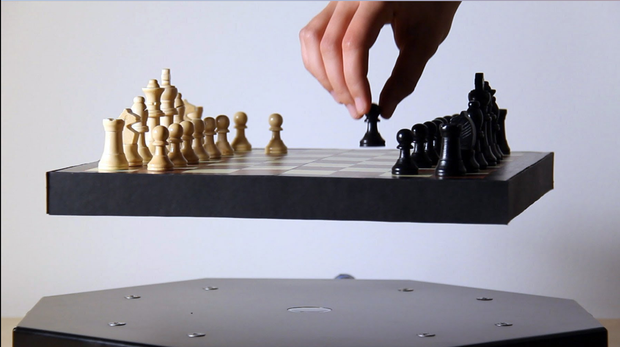 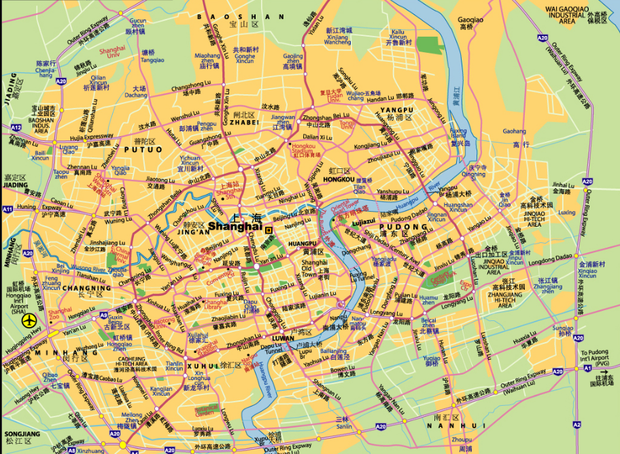 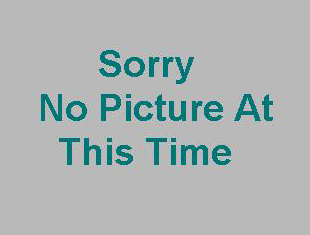 The Shanghai maglev took two and a half years to build. Longer then I expected, I though it would take AT LEAST 5 years to complete. Construction began on March 1, 2001. It was open to the public on January 1, 2004. It took $1.33 billion to build. It makes sense because it's the fastest train in the world. The track is 30.5 km or 18.95 mi. That is how long it took to design and build the Shanghai Maglev. 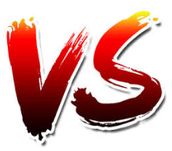 Why I choose this topic. 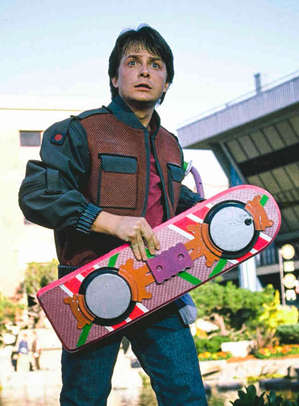 Time For an Example 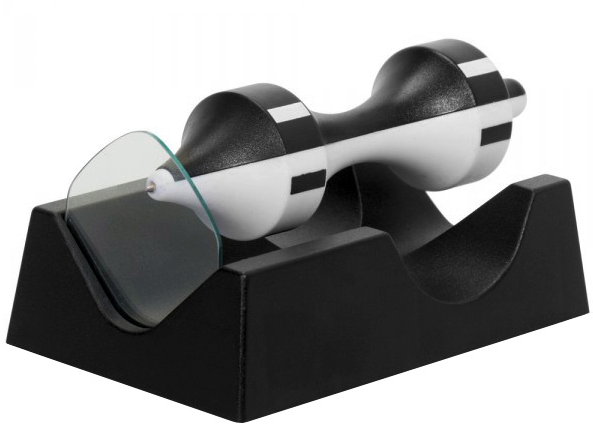 Cites That I Used!

Other Websites/Apps that I used. Also people that helped me

All Good things Must Come to an End!

That was my Genius Hour Smore. Please like my flyer you I worked very hard on it. 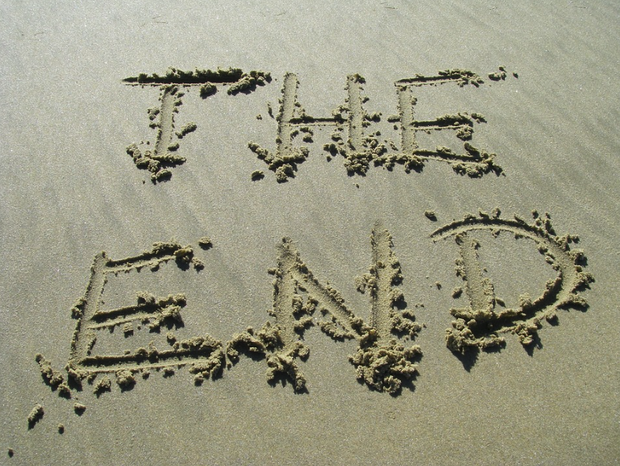 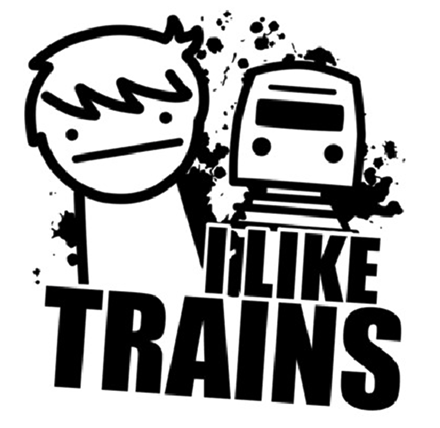 Follow Miguel Mendoza
Contact Miguel Mendoza
Embed code is for website/blog and not email. To embed your newsletter in a Mass Notification System, click HERE to see how or reach out to support@smore.com