When I became principal of Catholic High in New Iberia in 2006, I was aware that the school played a role in the book Dead Man Walking (published in 1993) by Sr. Helen Prejean. I found out that the couple murdered were David LeBlanc, a senior at Catholic High Class of 1978, and Loretta Bourque, a student at New Iberia Senior High. They were killed after the Catholic High Homecoming football game in the fall of 1977 and their bodies weren’t discovered until Saturday, the date of the Homecoming dance.

I found out that the Class of 1978 had taken care of David’s parents, especially his mother. I discovered that Sister Helen’s role with Patrick Sonnier (one of the two brothers who was executed for the murder) was painful for this highly-Catholic community. “She never reached out to the family,” I often heard. There is still palpable bitterness in New Iberia directed toward Sister Helen.

For their 30 year reunion, I asked the class if they’d like to invite Mrs. LeBlanc back for the Homecoming Mass. She accepted the invitation and for the first time since her son had died, she visited Catholic High. This is the same gym where police appeared on that Saturday night and asked the Christian Brothers if they could identify the class ring with a “DL” engraved inside.

I had always wanted to talk to Sister Helen and ask her about that community perception. Last month, I had the chance to talk to her and recorded it for the Catholic School Matters podcast. Before I did, however, I re-read Dead Man Walking. There it was on page 32, her admission that she forgot to reach out to the victims’ families.

I see now that I devoted my energies exclusively to Pat Sonnier’s plight when I should have shouldered the struggles of victims’ families as well. I should have reached out to the Bourques and LeBlancs immediately and offered them love and comfort, even if they chose to reject it. Now, as I befriend each new man on death row, I always offer my help to his victim’s family. Some accept my offer. Most angrily reject it. But I offer.

I listened to Sister Helen speak in the co-Cathedral before I interviewed her. She offered the same admission—that she had made mistakes and had learned. She also shared the story of how David LeBlanc’s father felt pressured to support the death penalty. He reached out to Sister Helen; they prayed together. He also reached out to Patrick Sonnier’s mother, offering his support and later attending her funeral.

When I embarked on this conversation with Sister Helen, I thought I would find meaning in her arguments against the death penalty. However, the meaning I found in the conversation was that we need to listen to each other. Sister Helen didn’t listen to the Bourques and LeBlancs originally. And the good people in New Iberia didn’t bother to listen to Sister Helen’s apology and have been carrying 40 years of resentment.

In addition, I've included the conversations and arguments on this divisive issue. If you’re like me, tracking the arguments is difficult. And we often don't reach out beyone our own thought bubbles to listen to the other side. So I have tried to present some of the best articles below so you can read, learn, and listen. 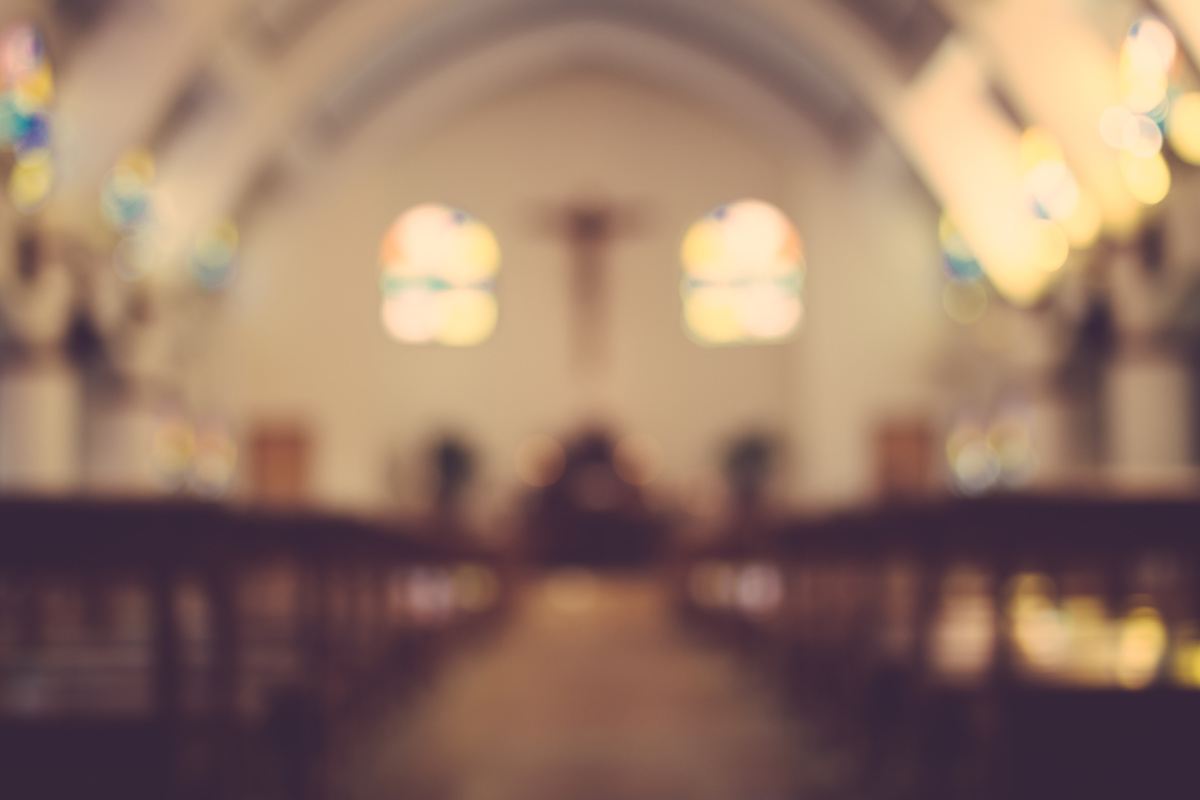 On capital punishment, even the pope’s defenders are confused – Catholic World Report 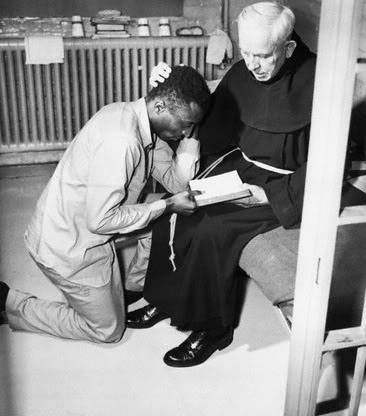 The Traditional Case for Capital Punishment - The Catholic Thing

www.thecatholicthing.org
Fr. C.J. McCloskey shows that the magisterium of the Catholic Church, while extolling justice, has no prohibition against the death penalty.

Pope Francis takes a dim view of the death penalty, but not all Catholics are convinced

www.ncronline.org
Francis&#39; latest moves could signal a further development in Catholic teaching against capital punishment -- and in his relationship with some U.S. Catholics.

www.catholiceducation.org
After providing a survey of the complex question of capital punishment Cardinal Dulles writes that: "The Pope and the bishops, using their prudential... 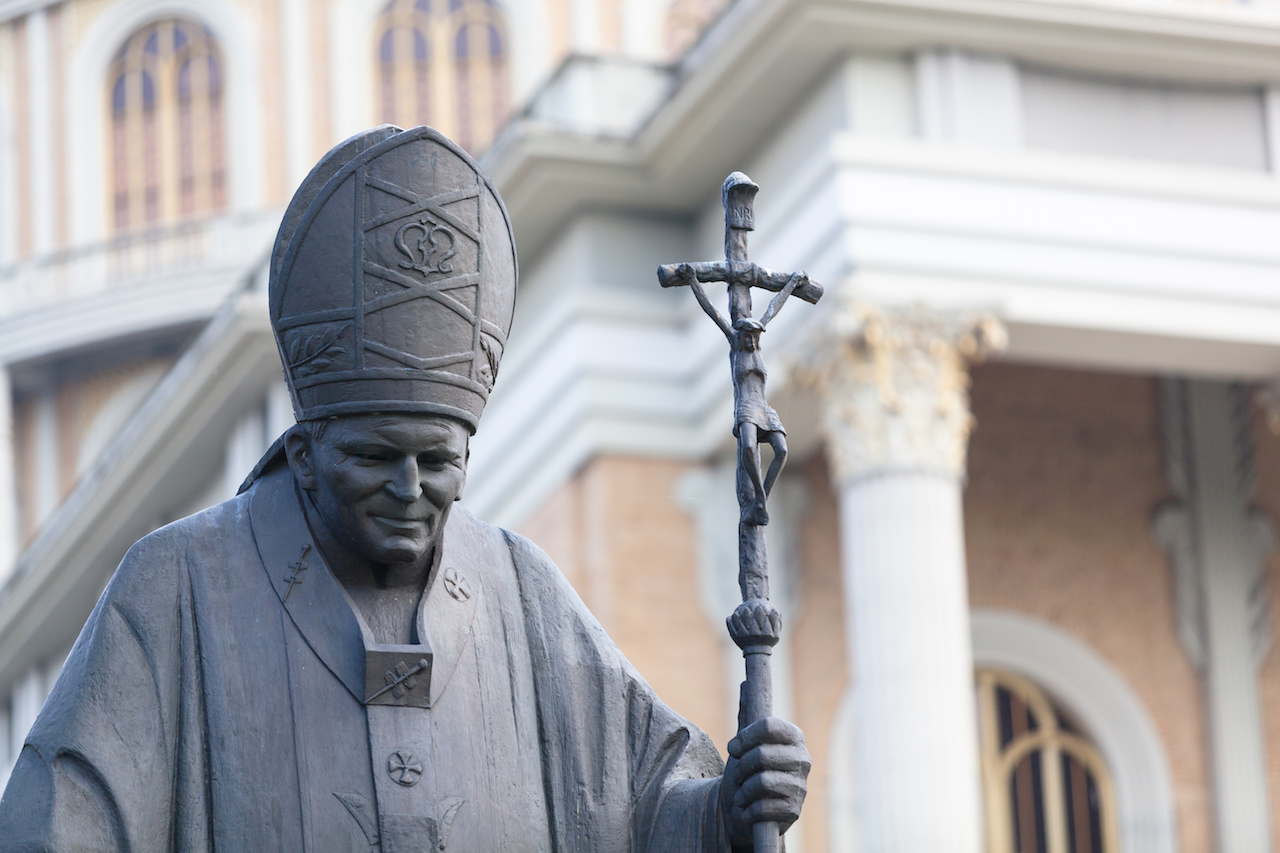 Death penalty is 'contrary to the Gospel,' pope says

www.ncronline.org
The death penalty, no matter how it is carried out, &quot;is, in itself, contrary to the Gospel,&quot; Pope Francis said. Marking the 25th anniversary of the Catechism of the Catholic Church at the V... 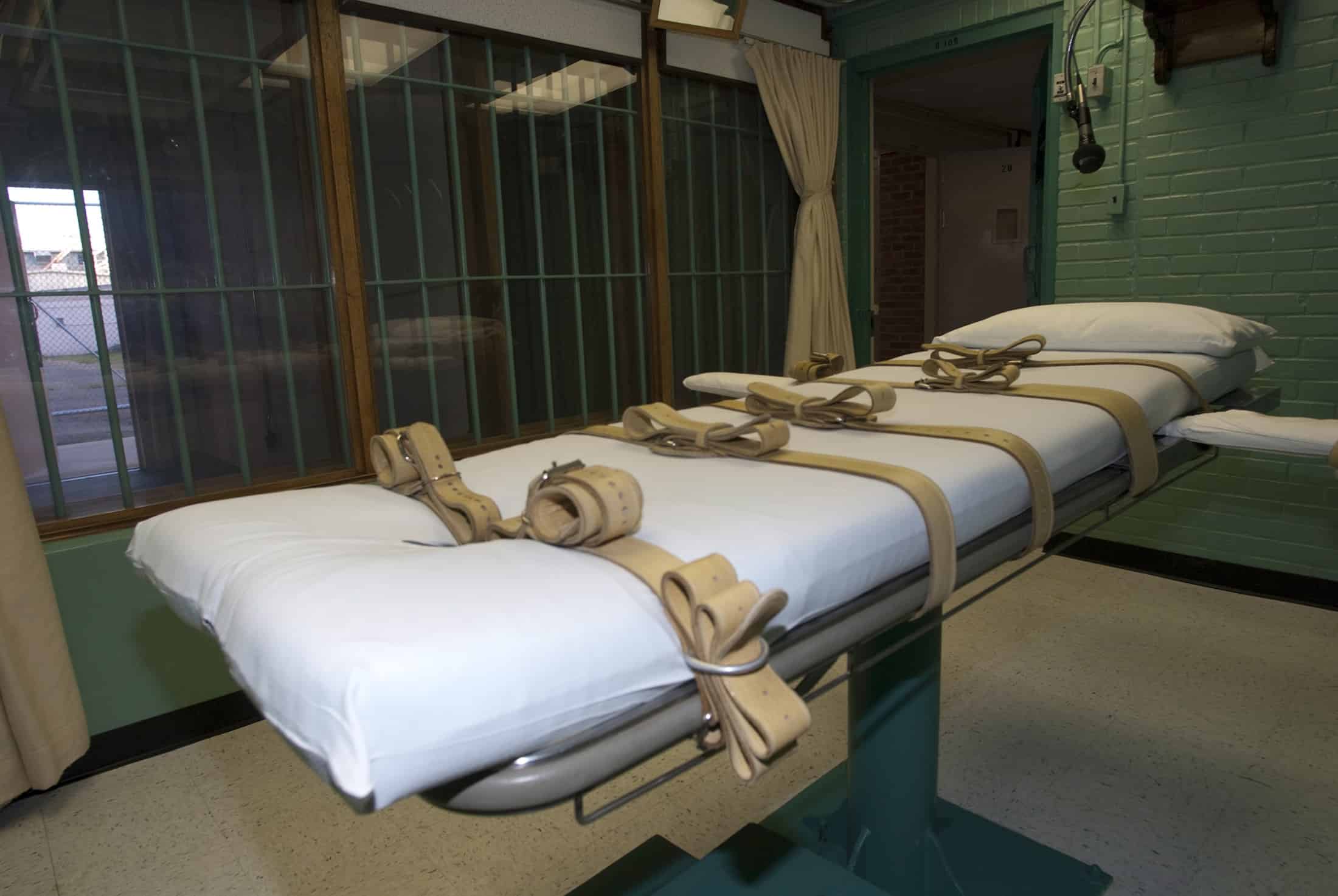 Is there really a definitive teaching of the Church on capital punishment? – Catholic World Report 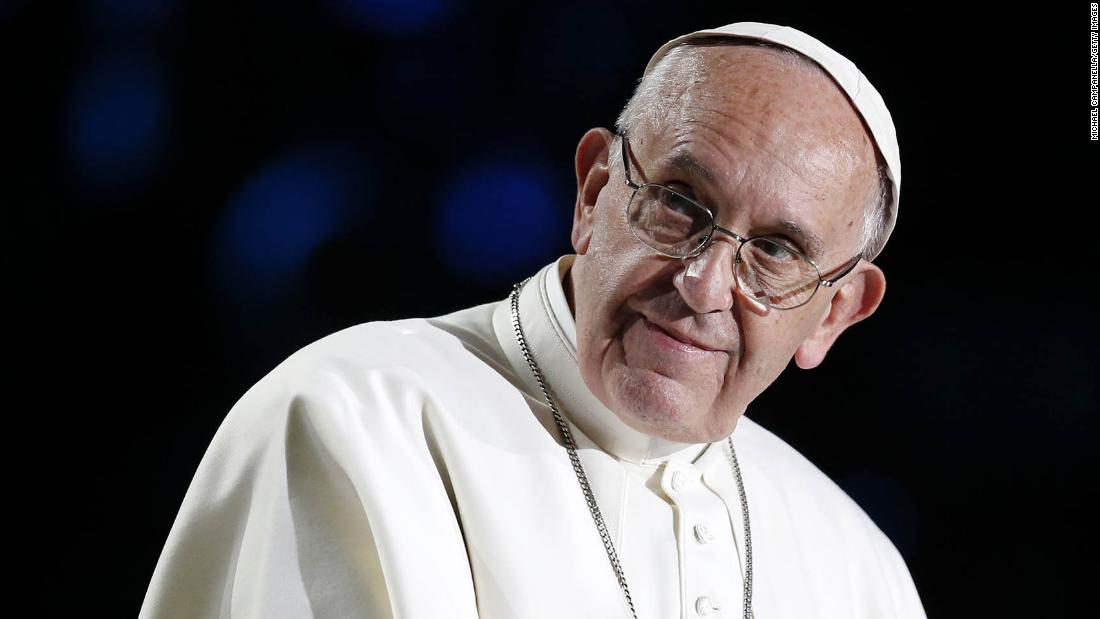 www.cnn.com
Pope Francis said the death penalty was "inadmissable" and that official Catholic teaching should be changed to reflect that. 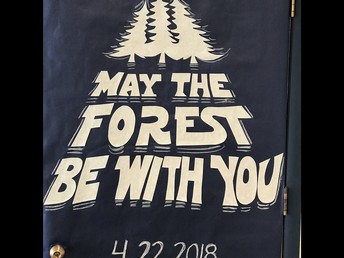 This week, I'm spending 4 days in Richmond, VA as part of the Diocesan AdvancEd review. I'll head back to Helena on Wednesday night and spend the next couple of days in Butte and Great Falls. My podcast conversation this week (as alluded to above) is with Sister Helen Prejean.

Last week, my podcast conversation with Pamela Lyons, the new superintendent of the Archdiocese of San Francisco Catholic schools, dropped. It's a great conversation about leadership and change and we talk about her integration of Disney principles of customer service as well as making the Eucharist the center of each school. 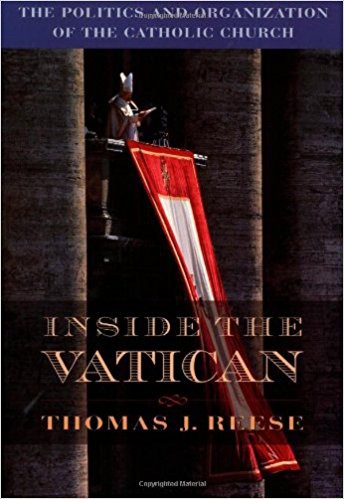 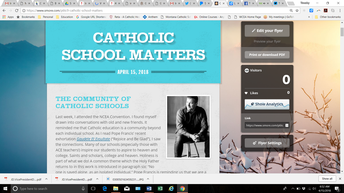