Vyankoj is using Smore newsletters to spread the word online. 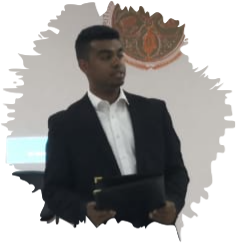 In 2010, Paul the Octopus predicted the World Cup Champions; and

In 2019, first timer TME Bhavish spread his arms and not tentacles to celebrate World Octopus Day with no HYPERBOLES ! but in all simplicity, calmness of an aspiring lawyer. The way he mastered the transitions with Octopus jokes was a "pick in the octopus" ! Bravo Bhavish ! 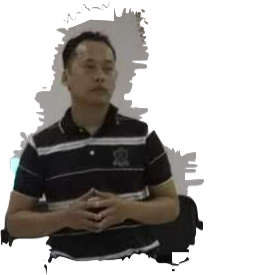 Eric, the 45-yr old self made man, who still looks 25, calmly requested his audience to use the power of their knowledge to control their future rather than comparing with others. 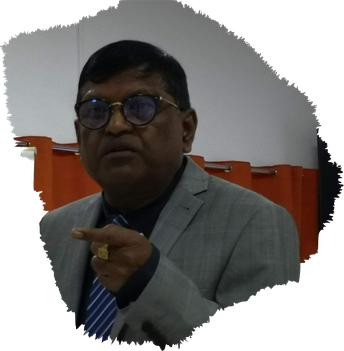 Responsible reporting of suicide in the media

The pain of 100 broken bones in the body is equivalent to the pain undergone by the one about to commit this undesirable act. These words were enough to wake up the audience and Haymant requested the Media to REPORT RESPONSIBLY 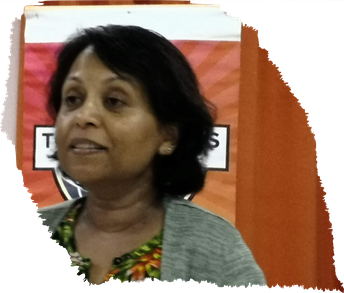 Make your health become your Wealth

Jyotee, the HR Manager, had the daunting task to convince her employees to start daily physical activities and questions fired at her did not stop her from stressing on the importance of keeping fit ! 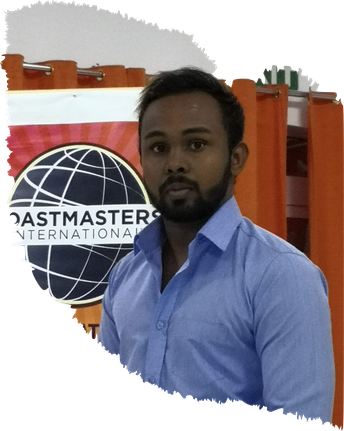 Winner of the Prepared Speech, Sorjen said that life is too short and one should assess whether he/she is climbing the ladder of the wrong wall and instead focus on the People Reasoning, People Seasoning and People Lifetime ! 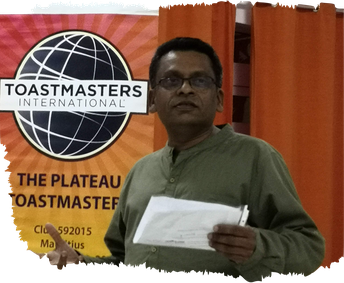 Our Newest Member Subhiraj, the Table Topics Master of the day, fired away with Octopus related questions and Winner Soomayyah managed to rekindle her positive vibes by selling her Octopus for Rs 5m while Faizal keep putting things in the wrong place while his wife keeps putting things in the right place ! Roshan Daureawoo did not expect to kiss his wife after eating octopus in case matters worsen at home ! Well, Maryline, although vegetarian, would not mind hogging that octopus curry if worst comes to worst ! and Farhan seriously wished he was not an Octopus as the story of the death threat to octopus mating was haunting him !

Roshan Seebaluck with his team of evaluators captured every single speeches at their right bite size ! 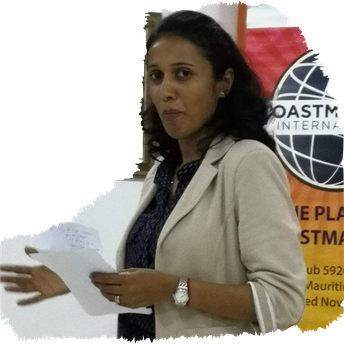 Dosheela recommended Eric to work on his vocal variety and practise reading aloud ! 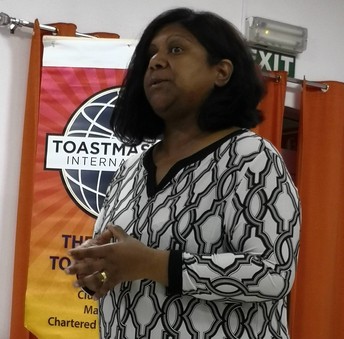 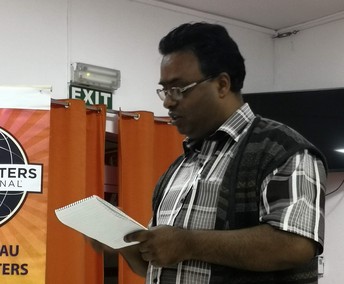 Sariff requested Jyotee to relate her title to her speech in her delivery ! 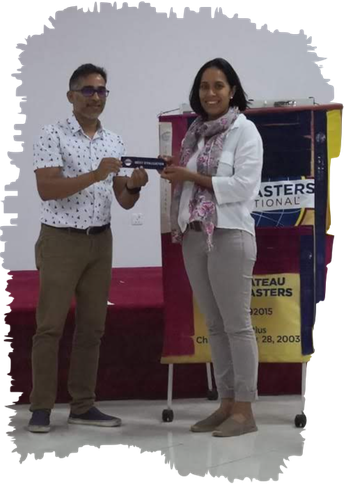 Winner Ishrat was swept by the delivery from Sorjen and recommended the power of Pauses and to work on his breathing techniques to bring his speech to a higher level !

The unflinching support of Grammarian Mira, Ah-Counter Azra and Timer Roshan D, enabled General Evaluator Roshan S to toe the lines of everyone who didn't ! 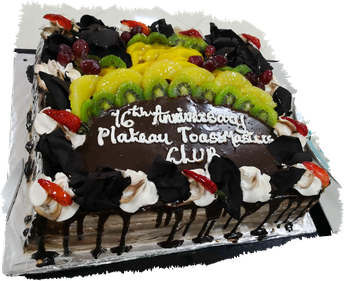 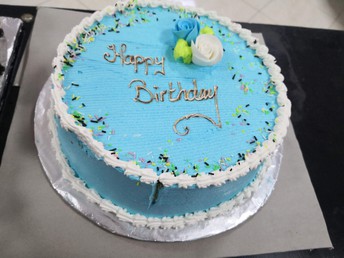 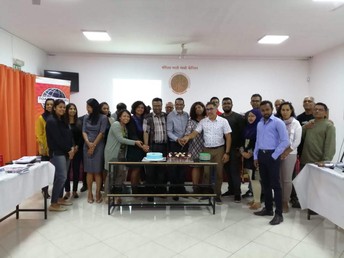 Thank you Everyone for building up the Plateau family

Vyankoj is using Smore newsletters to spread the word online.