"Take a glance at Alamance county"

The county seat of Alamance county is Graham. Graham is classified as a city founded in 1849. The city of Graham was named after William A Graham who was a NC senator.The population of Graham city in the census of 2010 was 14,153.The legislature of Graham is council. There are 5 people in the council including the mayor. The term of office for the council members is 2 years.The city manager is Jerry peterman. The city has art galleries to visit,ice skating rinks,Children's museum of Alamance county and more. 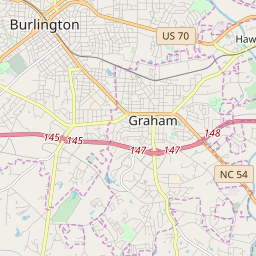 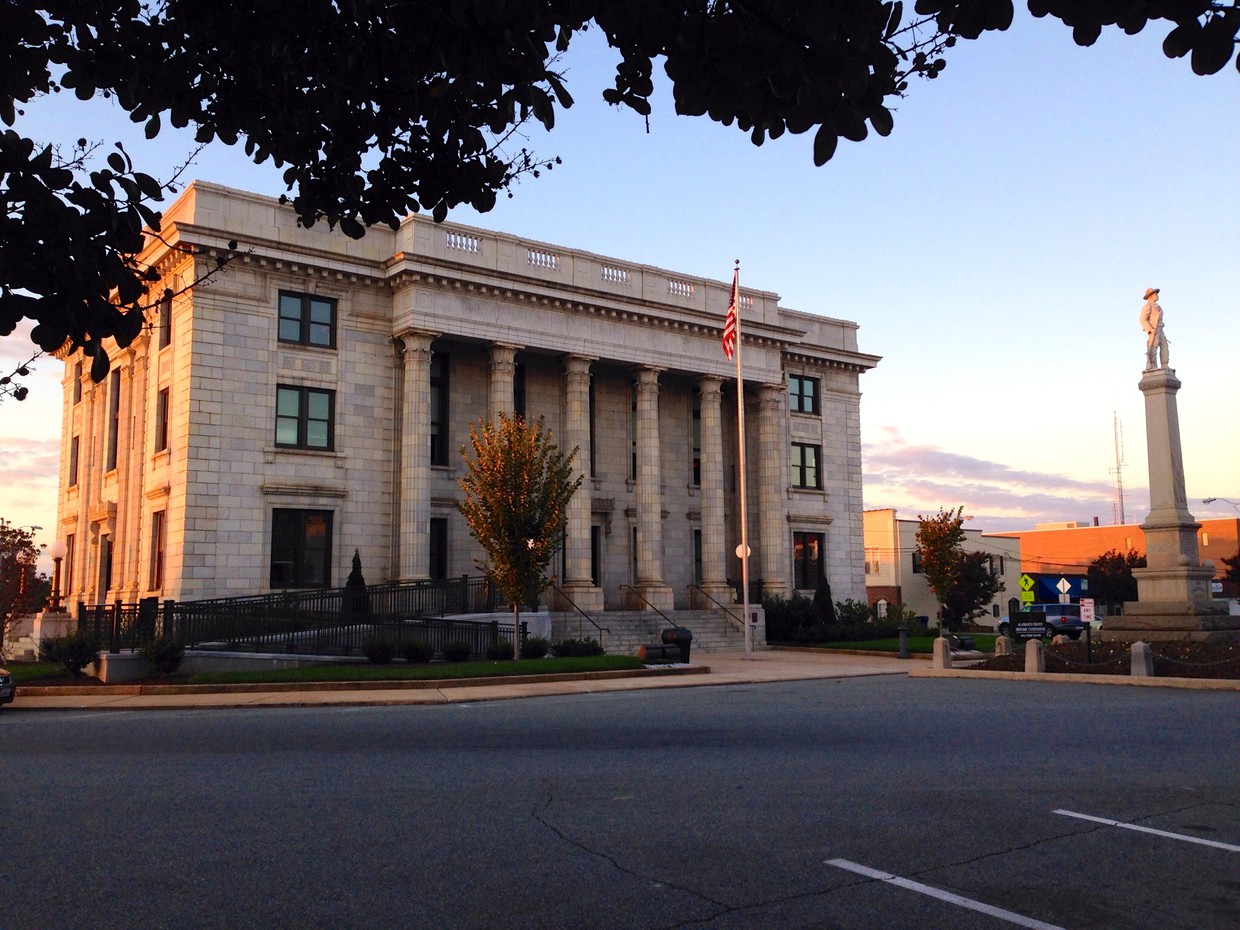 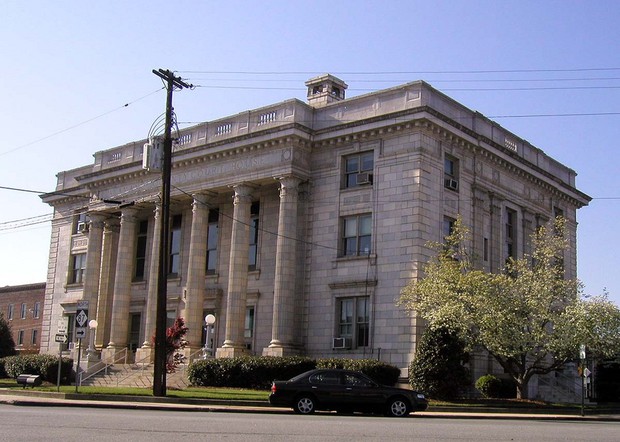 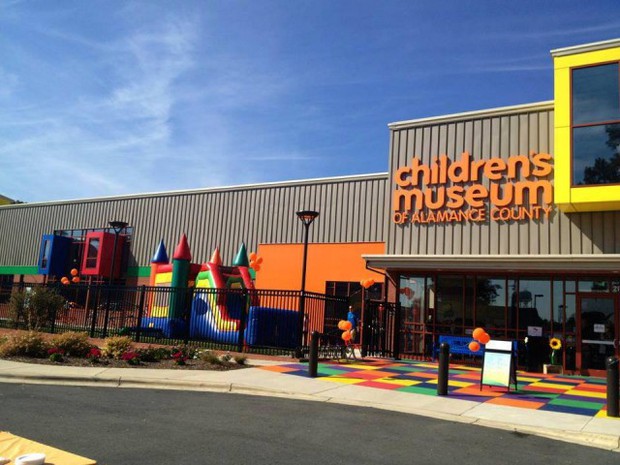 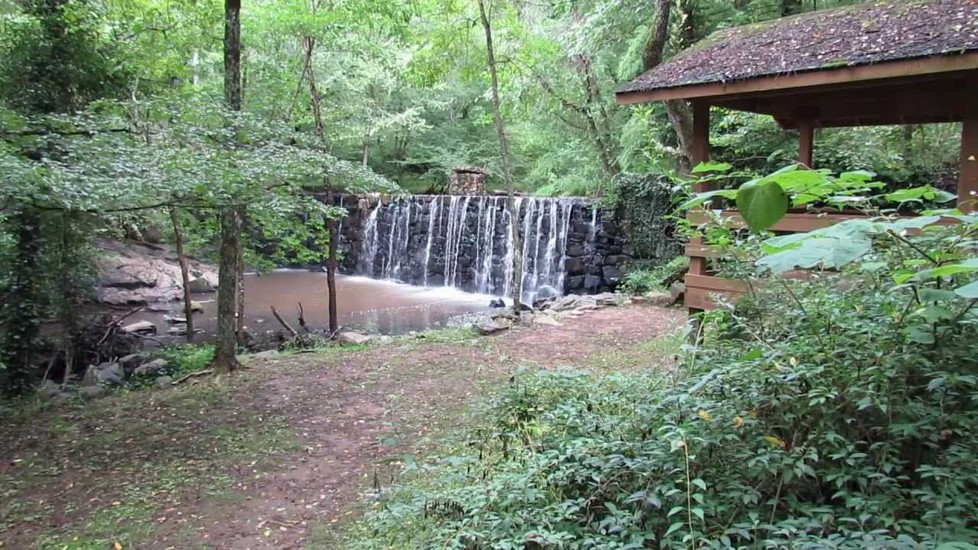 Follow Noah Walker
Contact Noah Walker
Embed code is for website/blog and not email. To embed your newsletter in a Mass Notification System, click HERE to see how or reach out to support@smore.com
close