Get email updates from Holden:

Is it real, or fake?

Is it real, or fake?

The story behind the lost city of Atlantis

You may have heard of the lost city of Atlantis described in Plato's dialogues. The story of Atlantis is about an island. This island was far more advanced than other civilizations at the time. Atlantis was also very rich. Atlantis eventually raged war against areas around it. As the story goes, the Gods became displeased and they flooded Atlantis.

Scientists have found areas which they think Atlantis was based off of . Such places are Spain and Ireland.

Atlantis was made up 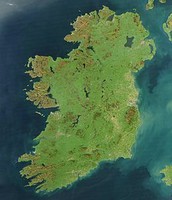 Atlantis is taken from many areas such as Ireland and Spain 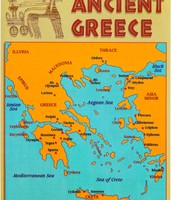 Atlantis was really the Minoans

The most plausible theory is that Atlantis was taken from many areas such as Ireland and Spain because these areas share many similarities with Atlantis.