Kainan is using Smore newsletters to spread the word online.

Get email updates from Kainan:

A project by Kainan Cooper

A project by Kainan Cooper

Down Syndrome is a disease that affects people mentally and physically. Babies are born with this disease and will have it for life. There is a 1 in 1000 chance that someone will give birth to a child with Down Syndrome.

CAUSE OF DOWN SYNDROME

The issue that causes Down Syndrome is an extra copy of chromosome 21. The name of the gene is called Trisomy 21. It isn't a mutation really, it is just having an extra pair of the chromosome 21 that causes the disease. 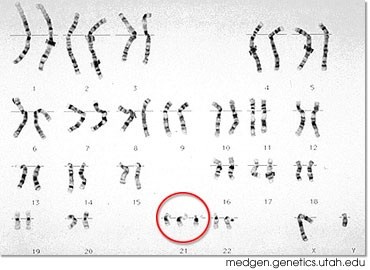 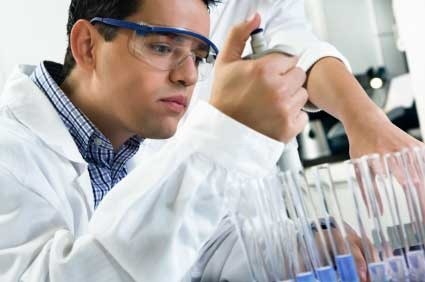 Kainan is using Smore newsletters to spread the word online.

Follow Kainan Cooper
Contact Kainan Cooper
Embed code is for website/blog and not email. To embed your newsletter in a Mass Notification System, click HERE to see how or reach out to support@smore.com
close